The latest news in the world of video games at Attack of the Fanboy
January 1st, 2016 by Dean James 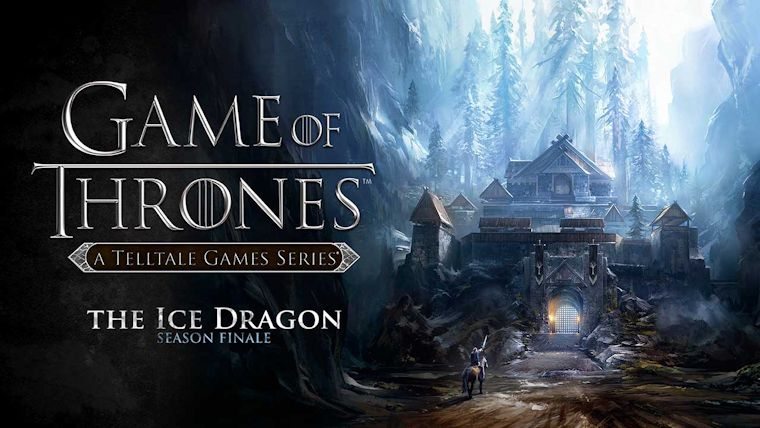 Telltale Games has easily become one of the most prolific developers over the last few years and the partnership with Game of Thrones seemed like a match made in heaven. We finished up the last episode of the first season back in November, but it appears the final episode has been temporarily removed from the Xbox Live Store on Xbox One for some reason.

News of this was first pointed out by a poster on NeoGAF, who said he purchased the disc version of Game of Thrones, which requires you to download the rest of the episodes beyond the first.

However, at this point, he noticed that he could download episode 2-5 just fine, but 6 was nowhere to be found. From the in-game menu, it just said “coming soon” instead and could not be found on the Xbox Live Games Store at all.

By looking right now, I can personally see that only episode 1-5 are available at all, and it sounds like there is a reason for that one being removed, as it was available for download until very recently.

According to the initial poster, they contacted customer support who then told them that the developer “found an issue” and pulled the episode as a result. Evidently this is only involving the Xbox One version, as it is still available for download on PS4 and PS3 at least. Hopefully this is a very quick fix, as many that buy the game at this point would like to play through all six episodes in one go.