What Games are Backwards Compatible on Xbox One?

The latest news in the world of video games at Attack of the Fanboy
August 14th, 2015 by Kyle Hanson 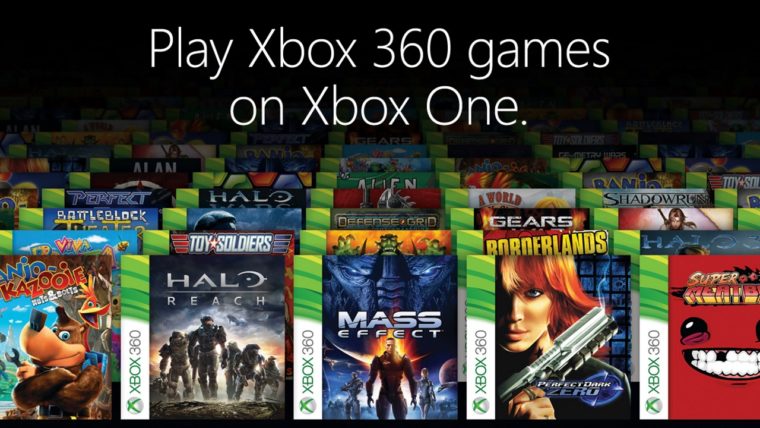 Xbox One Backwards Compatibility really came out of nowhere when it was announced at E3 2015. Fans have long been requesting the feature, but few actually thought that they would get it. When it was announced it seemed like a dream feature, allowing you to play both disc-based and digital Xbox 360 games on your Xbox One.

However, the fine print soon became clear, and while it is still an excellent feature, the few titles available were somewhat troubling. Luckily Microsoft has been updating the list, adding more and more Xbox 360 games to the Xbox One Backwards Compatibility list. But, the question will always come up, what games are backwards compatible on Xbox One?

We’ve put together a comprehensive list, show what is definitely in, what is officially coming later, and a few rumored titles, or ones we think might make the cut. We’ll be trying to keep it updated as much as possible, so check back in the future.

What games would you like to see become backwards compatible on Xbox One? Let us know in the comments.

Home / Game Guides / What Games are Backwards Compatible on Xbox One?