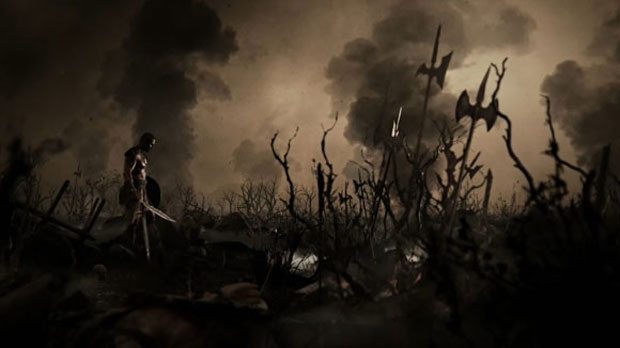 Last summer Microsoft revealed a new exclusive title to the Xbox 360 in Codename: Kingdoms.  Behind the title, the developers of  Crysis, Crytek.  Cevat Yerli the head at the developer recently spoke with computer and video games about the company’s upcoming Xbox 360 exclusive: Kingdoms.  The game was revealed with a brief trailer at E3 which left alot to the imagination and not much has been heard about the title.  Until now.

Yerli stated in the recent interview, “I think when we put Crysis 2 out we will show a level that is, multiplatform-wise, maxing out, but we will look into with Microsoft how Kingdoms can push the Xbox 360 110 percent, to its limits.”

“When you’re spending a multimillion budget only on the Xbox 360, that team will be able to crank out the last two or three percent left in the console. But I think that two or three percent will make the difference potentially between day and night that you cannot afford if you go multiplatform.”

Could Kingdoms be one of the first Xbox 360 exclusives to deliver the jaw dropping visuals of a Killzone 2 or God of War?  Yerli certainly thinks so, and believes you will see it in Crysis 2 as well which is due out later this year.