Xbox 720 will be the first next-gen console 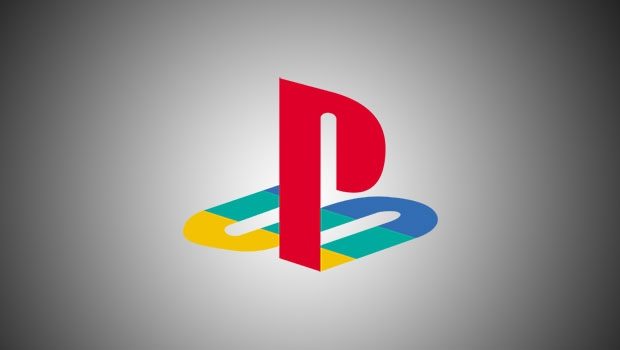 There isn’t much that is certain about the next-generation, but it looks like Sony is completely content with allowing Microsoft to be the first to market with the Xbox 720.

This is according to a recent interview with Sony CEO Kaz Hirai. “Why go first, when your competitors can look at your specifications and come up with something better, ” the CEO asked a reporter from The TImes.

This could signal an understated 2013 for Sony, as they attempt to wait patiently for Microsoft to reveal their new wares.

Rumors have been running wild concerning the Xbox 720 and PlayStation 4. Those following along closely will likely have already heard that both companies are expected to reveal new consoles by E3 2012, with many believing that the reveals may be mere weeks away at the Game Developers Conference in San Francisco.

Other rumors have already begun pinning system specs to the unannounced machines, as well as mock controller designs and system architecture ideas. While it could be that some or none of that information is true, it’s apparent from these new statements from Hirai, that Sony will not be outdone by Microsoft due to a mistimed announcement or firm committment to system specifications.

Home / Xbox / Xbox 720 will be the first next-gen console