The latest news in the world of video games at Attack of the Fanboy
February 6th, 2013 by William Schwartz 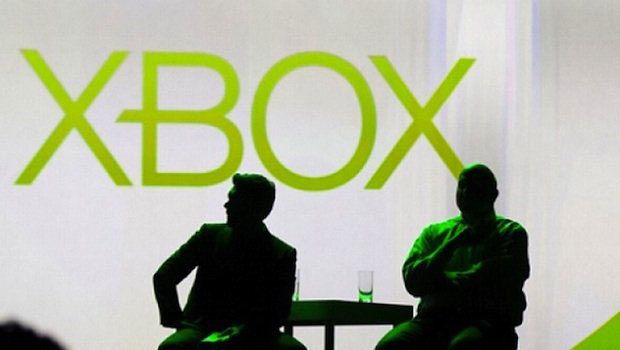 Outside of developers who are currently working with next gen technology to craft the games of the future, nobody knows for sure what the next Xbox (Xbox 720, Xbox Infinity, Durango) will be. Rumors recently revealed that Microsoft would be moving with an eight core x64 1.6 GHz CPU and 8GB of DDR3 RAM. However, a new report not only confirms these specs for Microsoft’s next machine, but also reveals that Microsoft may be taking a hard line stance against used games and piracy with their next generation system.

Edge Magazine reports that while Microsoft will still be supporting physical disc games, those physical copies will be sold with activation codes similar to what is found on PC. Games on the Xbox 720 will be manufactured on 50GB Blu-Ray media, and will be nothing more than a coaster for secondhand purchasers. The report also suggests that Microsoft’s next machine will require an always-on internet connection in order to police this anti-used game stance. The new console will see a new iteration of Xbox Live, and a more technologically advanced iteration of the Kinect motion controller will be available at launch for the new hardware.

Microsoft has said nothing officially about their next-gen plans. Some speculate that March could be the month where Microsoft holds their own dedicated event to showcase their new hardware ahead of E3, where they’ll focus on the software side of things. Given that the Xbox 360 saw a reveal and release in the same year, many are expecting the same type of timetable in 2013 from Microsoft. A reveal in the spring or summer, and then marketing build-up heading into Christmas where the company will launch their next-gen product. Though that’s just speculation.