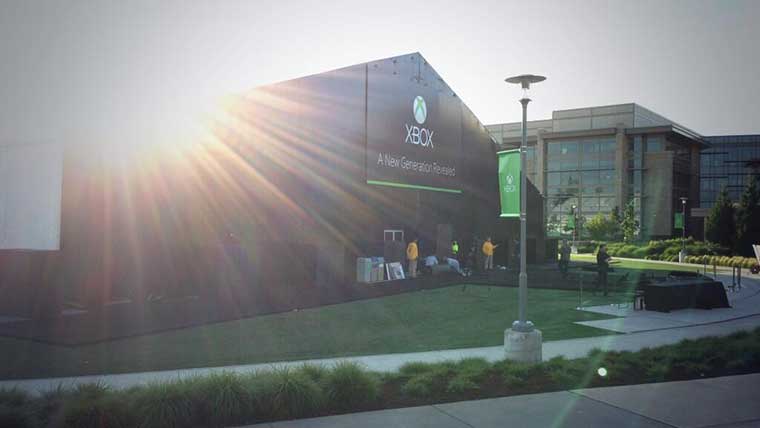 Microsoft will reveal the next-generation of Xbox shortly. The good news is that the rumors and speculation will finally begin to slow down, and we’ll get a better idea of what to expect from the next generation. Will we finally get confirmation on always online, used games, price, and system specs that have been rumored over the past few months? Hopefully.

Next Gen Xbox Live Stream begins at 10am PDT

While it’s hard to tell exactly what Microsoft will be revealing tomorrow about the console itself, we know there will be plenty of games at the event. Reveals are slated to arrive from Electronic Arts and the Battlefield 4 team. Activision will also be on hand to reveal more details about Call of Duty: Ghosts as well. And other speculation has Microsoft revealing at least one new exclusive for their new console at the event.

If Microsoft follows Sony’s lead, they probably won’t be annoucing the price of the next generation console at the reveal. It’ll likely be saved for a later date, but you never know, Microsoft could lay all their cards on the table, here and now.

The good part about this reveal being so close to E3 2013 is that we won’t have to wait long for more details about the console. No matter what Microsoft says, they’ll have ample opportunity to better shape their message at the convention and in their press conference ahead of the show.