Xbox One Wins December And Holiday Season In Sales 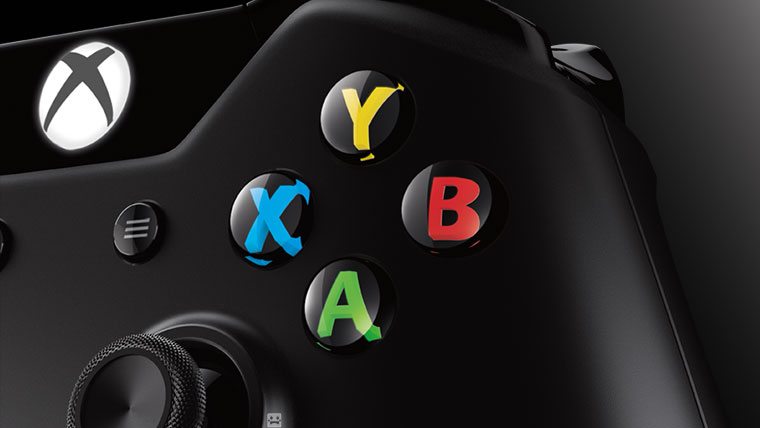 After a very tough first year with the Xbox One compared to its competition, Microsoft has really managed to turn things around over the last few months. The Xbox One finally managed to defeat the PlayStation 4 in November’s NPD sales and now it has been revealed that they somewhat unsurprisingly won December as well.

While it all started back with the system unbundling around E3, the momentum really started rolling upon the release of their exclusives this holiday season and the perfect decision to reduce the price for the holiday season to $349. The head of the Xbox marketing team Aaron Greenberg revealed that Xbox One had won December across a few tweets, as seen below:

Not only did the Xbox One win December, but combined with the victory the month before, they secured the holiday season as a whole. This is a really good sign for the console and according to Major Nelson, the weekly sales outpaced the Xbox 360 by 50% in the same point of its lifespan, which is pretty incredible. As we’ve reached the new year, we’ll have to see if they can manage to keep it going or if they will fall behind the PlayStation 4 again.