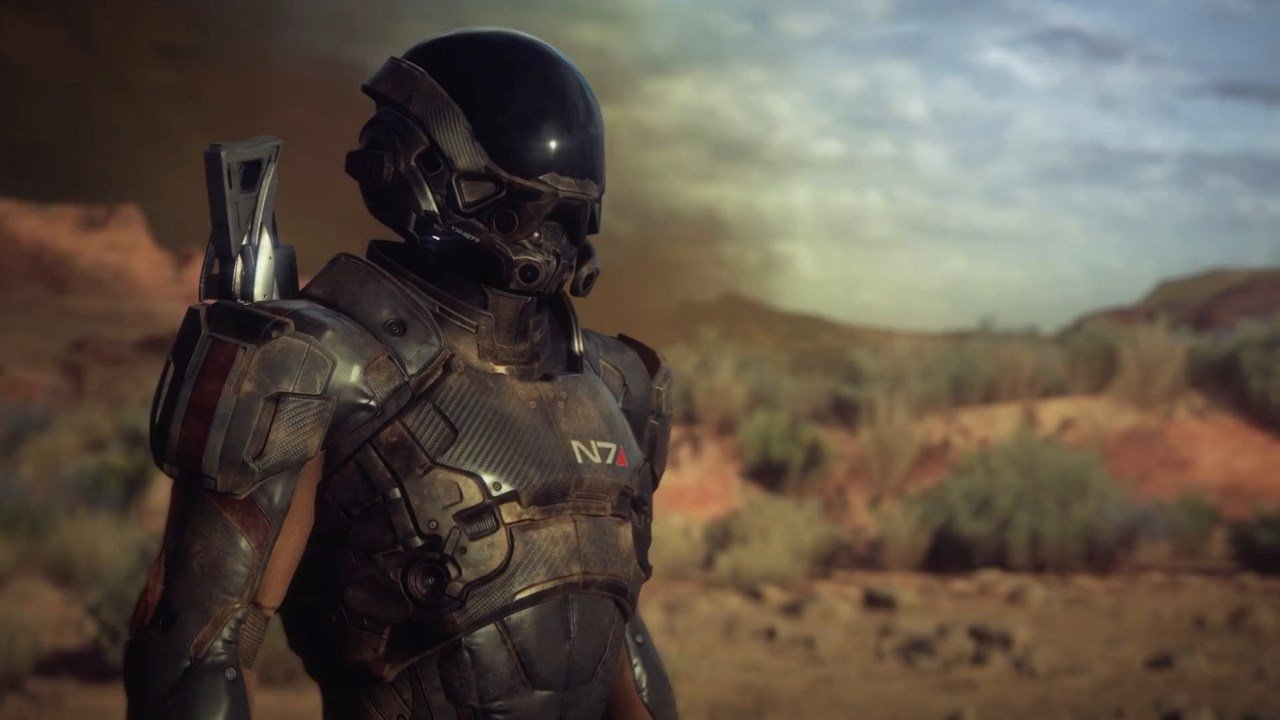 Mass Effect: Andromeda’s latest PC patch, version 1.09, adds a lot of fixes and improvements to the massive RPG. The biggest change in the patch, however, is the complete removal of the game’s DRM solution, Denuvo.

Discovered by website DSO Gaming, Andromeda’s 1.09 update completely scraps any use of the Denuvo anti-tampering program from the game. While the game still remains under the protection of EA’s Origin client, a necessity for all modern PC EA games, the removal of Denuvo does leave the game more exploitable on PC.

That’s not to say Denuvo is useless. A healthy amount of games using the service are still yet to be cracked by hackers. Star Wars Battlefront, Plants vs Zombies: Garden Warfare 2 and Need for Speed (2015) are just a handful of big budget titles that still have not been cracked by pirates.

Games utilizing Denuvo that do get cracked however, don’t seem to stick around with the program for long. Doom, Inside, Hitman and RiME have all removed the DRM program after having it be cracked by hackers; RiME in particular promised fans of the game that the service would be removed once cracked as it caused numerous problems with the game’s performance.

Denuvo is a very expensive piece of technology for developers to use, but it isn’t designed to complete thwart the plans of those who pirate games. Denuvo is basically a great restaurant on the top of a large hill; it’s still open for business but only for those who can be bothered to get there. The whole point of the service is to try and hold off pirates long enough for them to give up, but with hackers breaking games like Resident Evil 7 in just five days, is the technology already becoming out of date?

In this article:EA, Mass Effect Andromeda 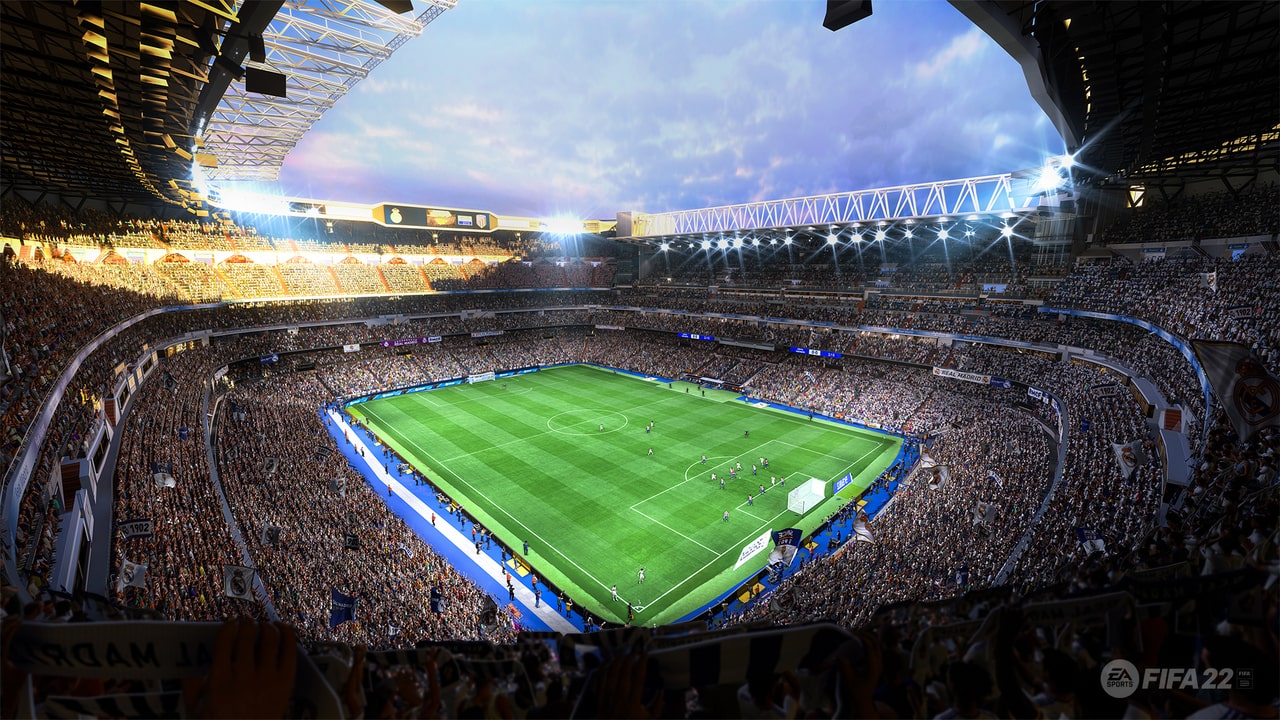 FIFA 22 has launched to the masses and many players are beginning to take the center pitch and begin their... 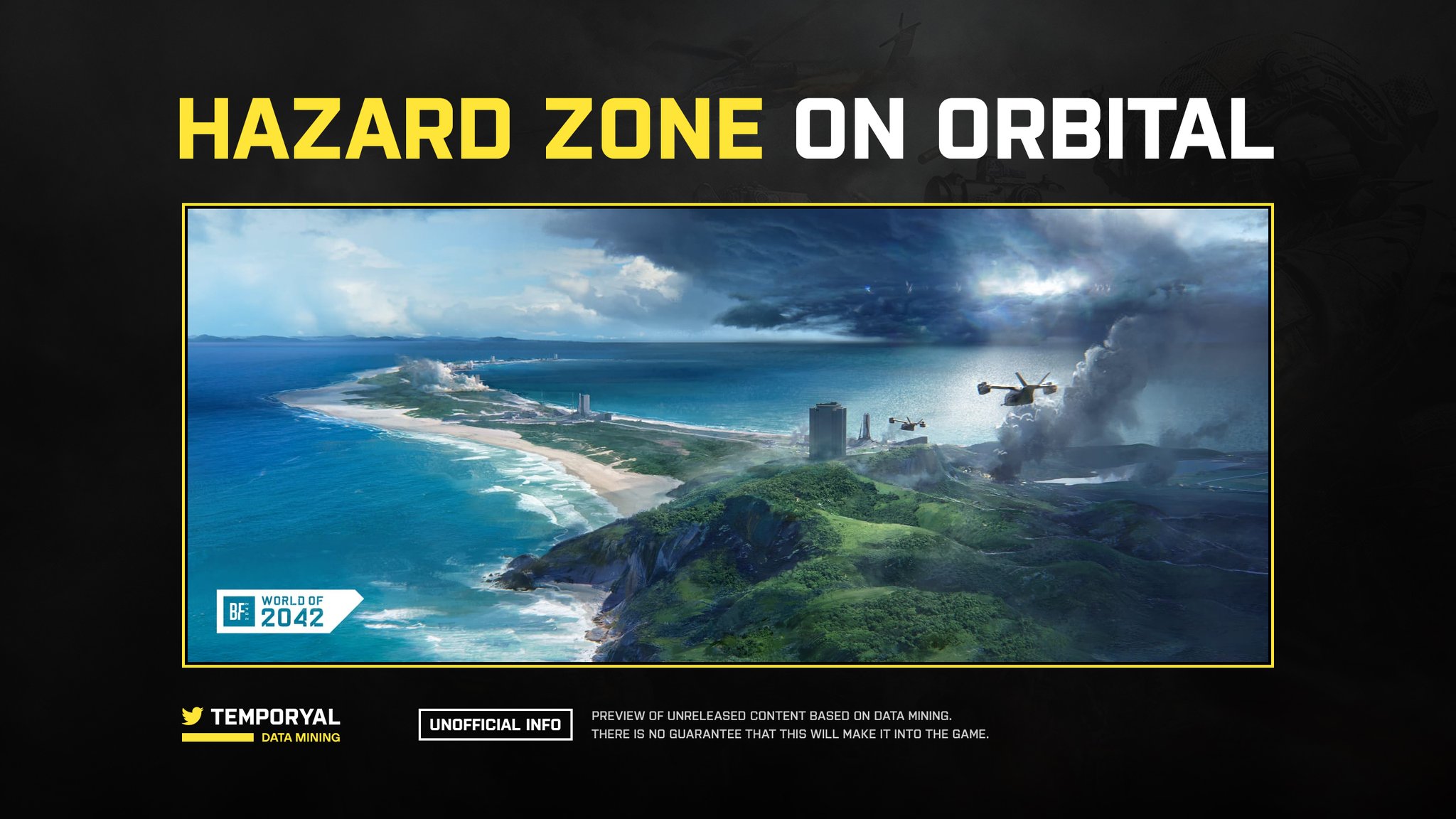 Temporyal (a Battlefield 2042 Data Miner) tweeted about a new game mode called “Hazard Zone” he found while doing some... 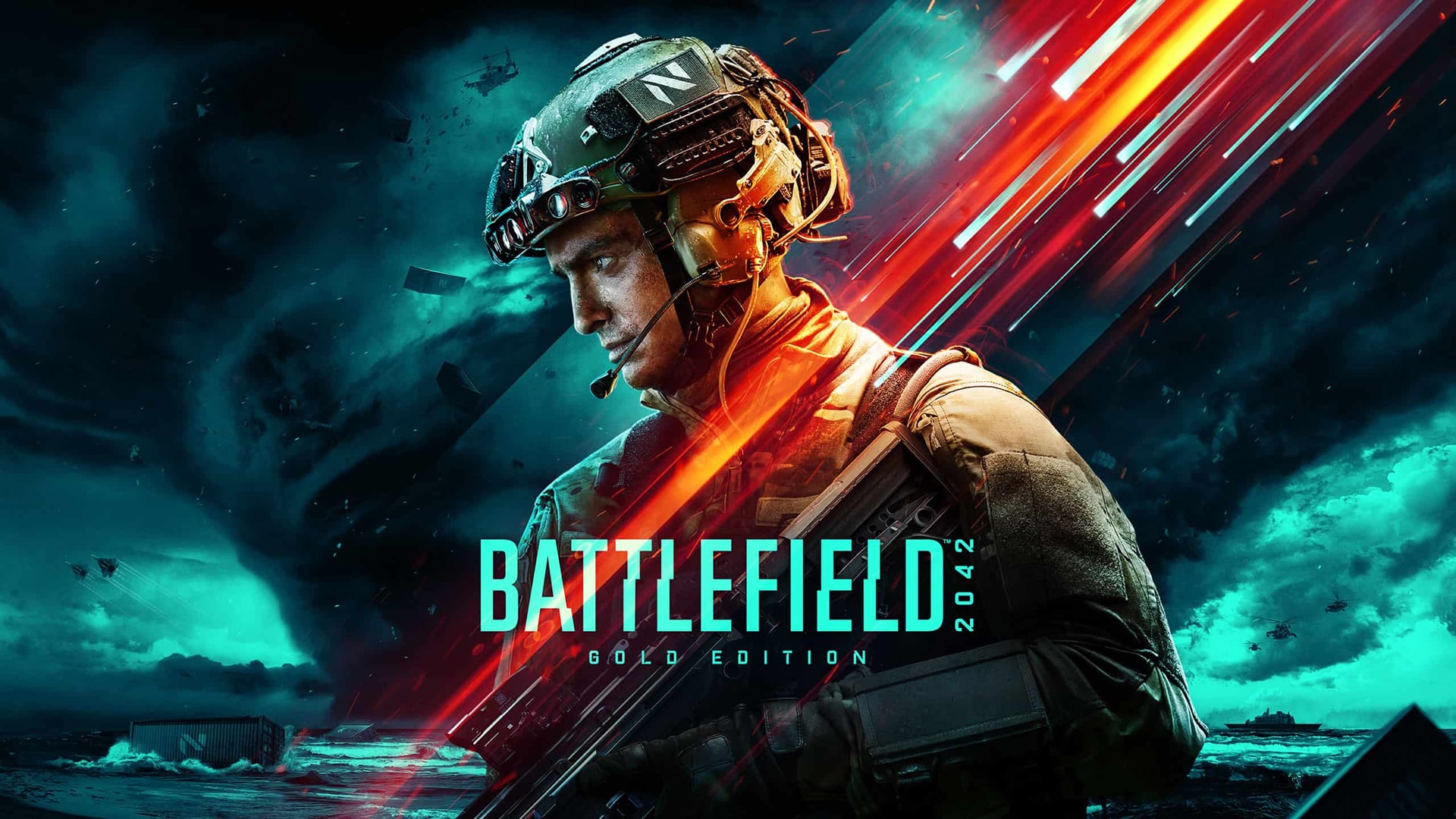 Battlefield 2042 Technical Playtest Leakers are Going to be Punished

This week has been an awesome one for the Battlefield enthusiast.  We got a Short Film called Exodus (here are... 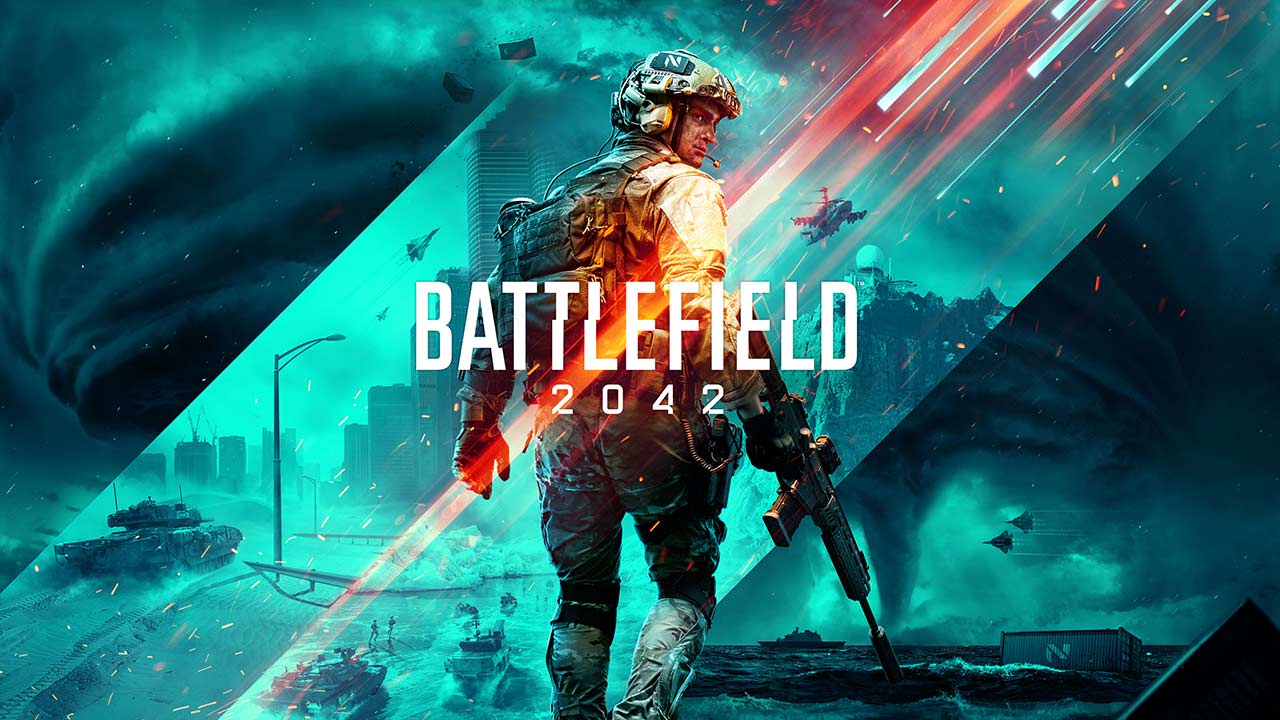 EA CEO Hints at Battlefield’s Future as a Live Service

During the quarterly earnings report, EA’s CEO Andrew Wilson has indicated that Battlefield 2042 will be a live service rather...