Which character comes out on top? 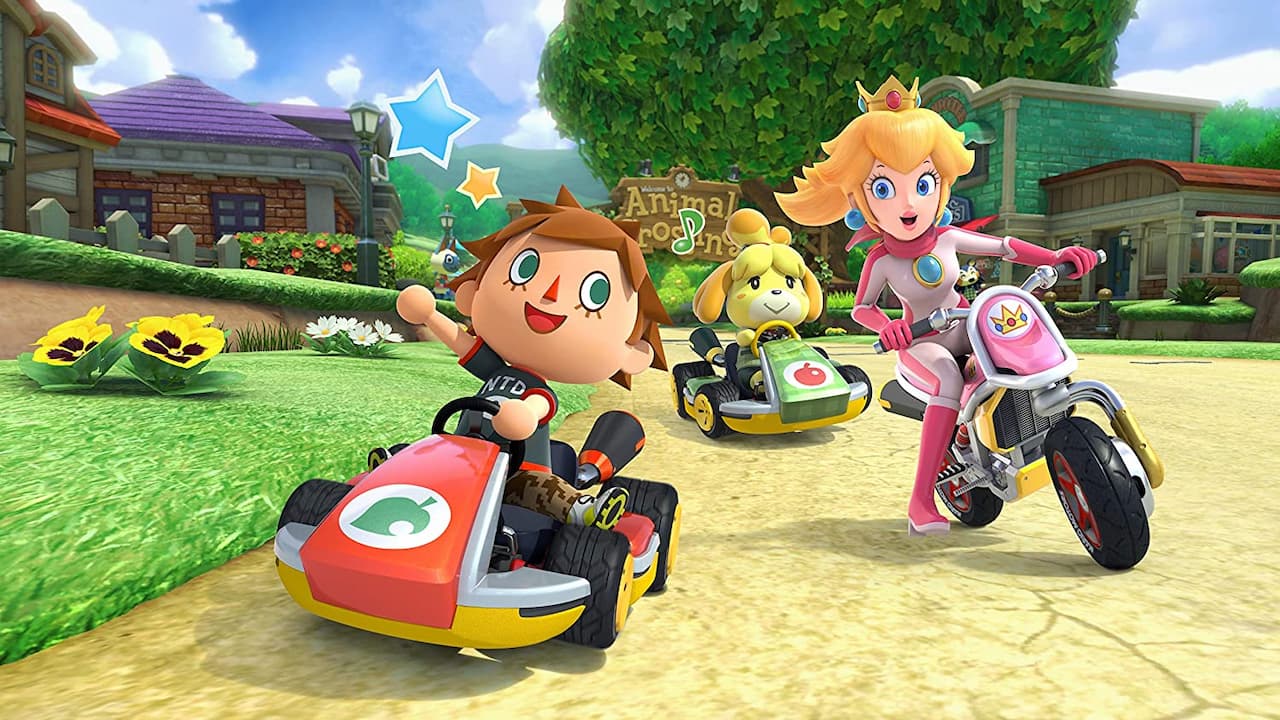 Picking your character in Mario Kart is like picking a starter Pokemon. Once you’ve selected your chosen player in any Mario Kart game, whether on DS, Wii, Wii U, or Nintendo Switch, they will stick with you for every game. However, if you’re playing with someone who decides they want to try their hand at your main, it’s crucial to have a backup plan, but settling for second place is never easy. Deciding on who is your secondary character is a feat for many players since you want to pick an equally important character, so we have compiled a list of our picks when it comes to Mario Kart.

As with any ranking scale, it’s down to personal preference more than anything else. The characters within Mario Kart have weight classes that are taken into account when playing on a more competitive scale, but even then, it’s a case of how you drive rather than how heavy your character is. That being said, heavier characters are better for navigating sharper turns, and lighter characters are great at moving quickly and weaving between racers, so surprisingly, there are many more factors to consider when picking your character. We’ve compiled a list of our top picks to make the decision easier.

It wouldn’t be fair to rank a list of Mario Kart characters without naming the character the game is based on, but even with such fame, Mario falls in tenth place. Without suggesting it’s a pity placement, everyone’s favorite plumber is admittedly one of the more boring picks in the Mario Kart roster. However, in terms of weight and ability, he’s a medium character, so he is pretty balanced in terms of performance. Because of this, there are many unique quirks to playing Mario.

Usually taking on the sidekick role, Toad has been on the Mario Kart roster since Super Mario Kart was released on the SNES. Although he’s an unlikely pick for many players, he’s got a particular deviance about him. Plus, the baby vehicles are available for players who pick Toad, and the light weight of the character means you can travel quickly and weave fast. But sharp turns may come as more of a challenge.

Wario is one of the most infuriating characters throughout the Mario franchise, so it makes sense that players would jump at the chance to play as him to be equally as infuriating. Much like Toad, Wario has been part of the Mario Kart roster since the SNES days, giving players ample opportunity to take the role of the villain for once. The heavyweight may tank speed, but it provides more time and precision to tricky manoeuvers around tight bends.

Regarding the less intimidating villains in Mario, Bowser Jr is up there. He debuted in Mario Kart for Mario Kart: Double Dash and has since appeared in three Mario Kart games. Despite being a default character in Mario Kart 8, he is one of the more challenging players to unlock in Mario Kart Wii, requiring the player to complete 3,450 races. However, Bowser Jr’s lightweight nature means he can travel incredibly quickly, too, which makes him fun and easy to use when competing.

Link isn’t a traditional character for Mario Kart, but you can’t deny that he’s a pretty excellent addition to Mario Kart 8. Seeing everyone’s favorite silent hero revving through Coconut Mall on the Master Cycle is a great feeling, especially if you’re behind the wheel. Surprisingly, he’s classed as one of the heavier characters but still has a surprising amount of speed behind him, depending on which vehicle and setup you take in Mario Kart 8.

Boos are one of the oddly charming additions to villains in the Mario universe, and King Boo has had a place in Mario Kart since 2003. The taunting nature of these poltergeists makes them a fun character to play, despite consistently being ranked as mid-tier. King Boo is usually used for courses with tight turns since he’s pretty easy to control and rarely drifts.

Funky Kong is completely underrated in the Mario and Donkey Kong franchise, and it’s a shame that he’s only appeared in two Mario Kart titles to date. The debut of Funky Kong in Mario Kart Wii had many curious players interested, but following the release of the game, twelve years went by before players could once again take on the character in MKTour.

One of the reasons Dry Bowser is so highly-praised is the unlocking process players were faced with in Mario Kart Wii when he debuted. Rather than being a default character like he is in MK8, players had to achieve at least a one star-rank in 150cc, alongside completing 4,350 races. Since his debut, he’s been a heavyweight character, much like King Boo and regular Bowser, but he’s a worthwhile character to master.

Waluigi is the most obvious choice for the top character, and the indescribable popularity of the character is evident through how many players desperately want him to be included in every Mario-related game. During the frenzy of character selection, more often than not, multiple players will make a mad dash for this devious purple-hatted antagonist for no particular reason, but we love him.

More on Attack of the Fanboy :
Mario Kart