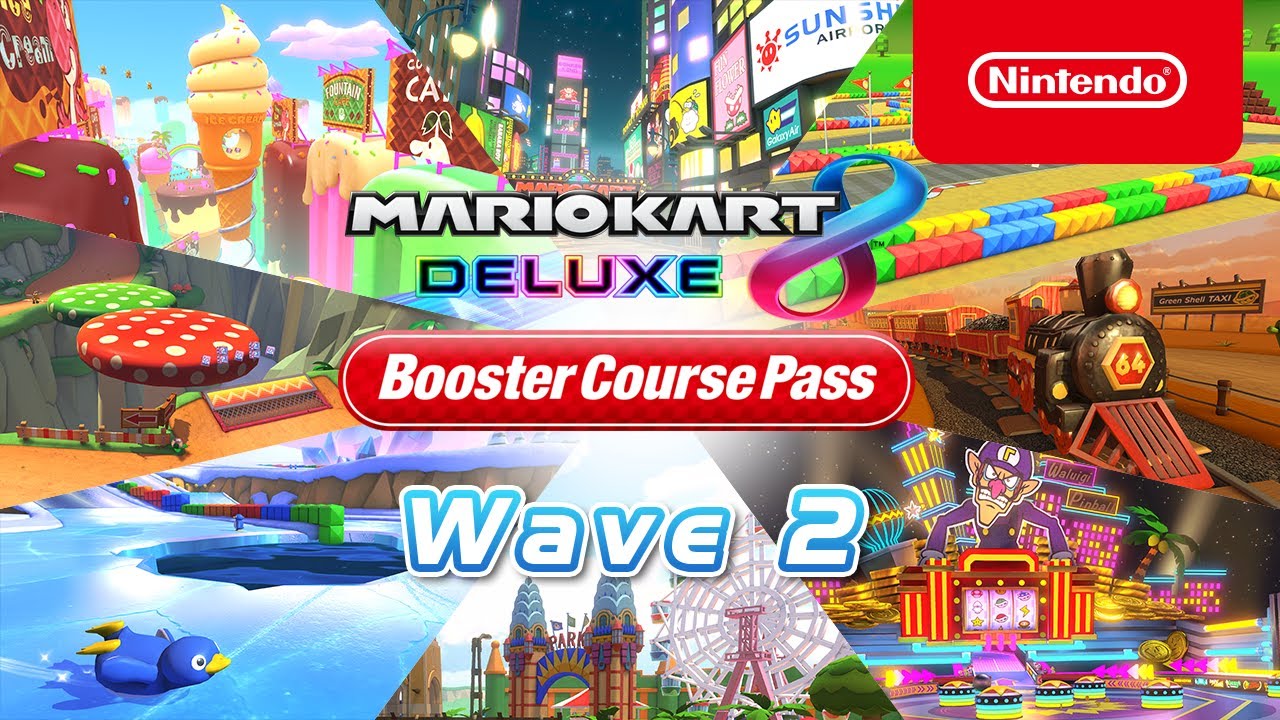 Mario Kart 8 Deluxe has been given plenty of support from fans and Nintendo alike. Recently, the game was revitalized with the Booster Course Pass, paid DLC that adds 48 tracks from all throughout the Mario Kart series. While some might argue over whether the DLC is worthwhile, it would be difficult to say that the returning tracks aren’t appealing to anyone. In fact, as Wave 2 of the Booster Course Pass has been announced, fans can expect an all-time great Mario Kart track to finally make its appearance in 8 Deluxe.

One of the tracks fans have most wanted to see return in Mario Kart 8 Deluxe is from the DS era, and it seems like they’re finally getting their wish. Waluigi Pinball is part of Wave 2 of the pass, allowing players to knock their opponents into huge balls and electric flippers in full HD. The track seems to be a recreation of its appearance in Mario Kart Tour, featuring the stylized Waluigi figure on top of the slot machine and having in-game advertisements scrolling by the bumpers. It’s not known just yet if the track features its signature Item Wheel sound effects, but fans will find out when they grab a shell to blast other players away.

Wave 2 of the Booster Course Pass also features Mushroom Gorge, which was included alongside Waluigi Pinball as part of 10 courses we’d like to see. It also features a brand-new track known as Sky-High Sundae. The trailer notes that this track will be added to Mario Kart Tour at a later date, but its addition as 8 Deluxe DLC is its first appearance in the franchise. While fans can likely expect more Tour-centric tracks, it’s interesting to note that not all of them are technically “returning”. The full list of tracks can be seen below:

Mario Kart 8 Deluxe and its Booster Course Pass are exclusive to the Nintendo Switch.