Mario Kart 8: Is the Booster Course DLC Pass Worth It?

Are these tracks worth your hard-earned coin? Or do they break down before the race begins? 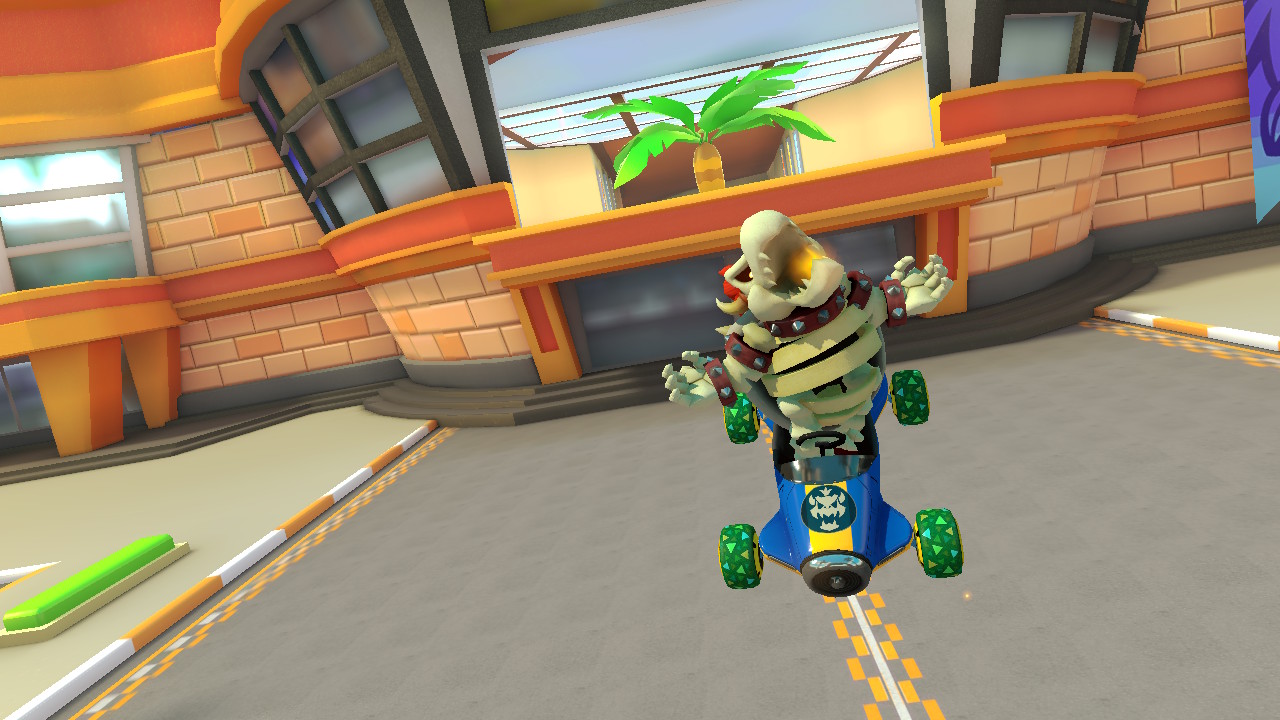 Mario Kart 8 Deluxe is back and better than ever, with a new selection of DLC tracks that can tickle your fancy. From the nostalgia-fueled ride of Coconut Mall to the real world-inspired Paris Promenade, you’ll find yourself racing through tracks old and new, with friends, family, or for the fastest time against your foes online.

However, is this DLC worth your time, or does it spin out in the final lap? Find out as we dive into the tracks, and make our way towards the finish in our guide, letting you know if the Booster Course DLC is worth your hard-earned coin! 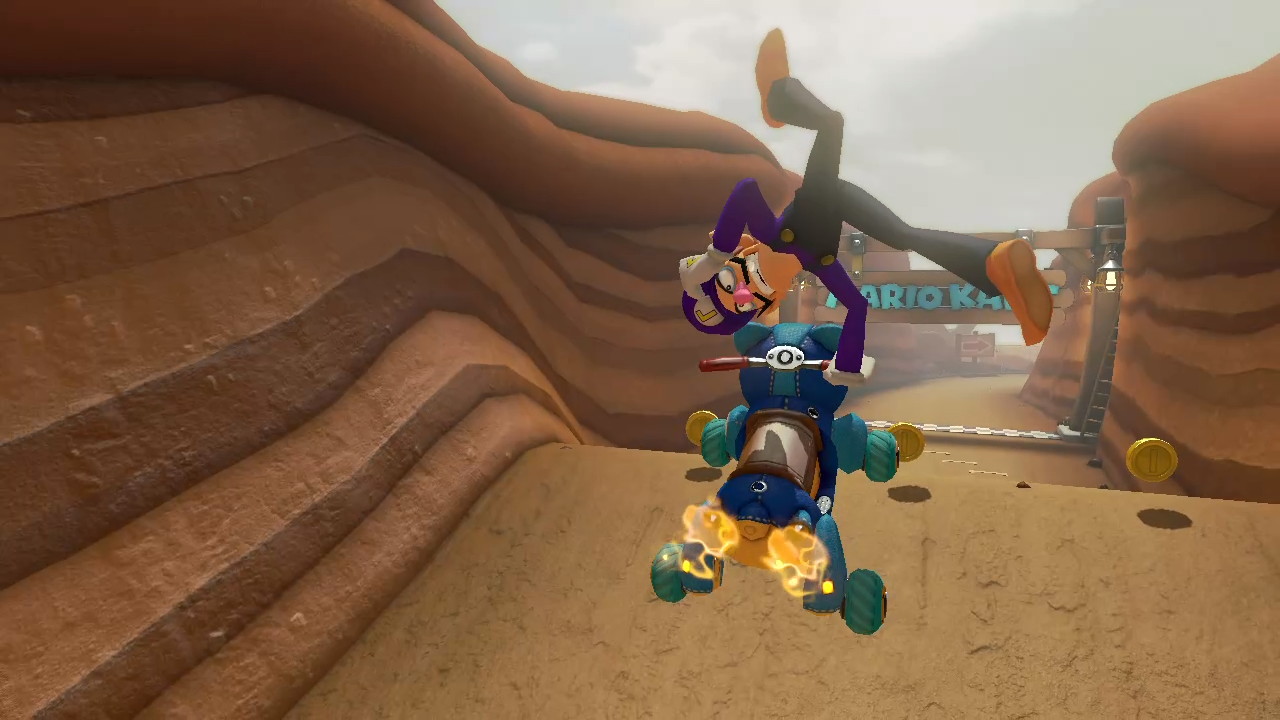 If Mario Kart 8 Deluxe is your first romp into the series, or you’ve been playing since the series’ first introduction on the Super Nintendo, the newest and brightest version of Mario Kart offers a wide variety of tracks available for you to enjoy. From the sprawling underwater segments to flying high in a glider, new gimmicks have been introduced in just about every subsequent version of Mario Kart. But, what if you’re missing one of your favorite tracks that weren’t available originally in the game?

That’s where the Booster Course Pack comes into play. Releasing different waves of tracks, you’ll find yourself enjoying new tracks up until 2023, as Nintendo will be releasing 48 newly remastered tracks until then. The first pack includes 8 new tracks right off of the bat and brings games from the Gameboy Advance, Wii, 3DS, and Tour into the fray.

Seeing these tracks from the Mobile exclusive Mario Kart Tour on the big screen is a treat, as they take inspiration from real-world locations, and lend a signature Mario Kart flair to them. Tracks such as Paris Promenade offer a unique challenge, as every lap takes you through a different part of the map, Tokyo Blur leads you onto freeways and turnpikes, and Ninja Hideout has you traversing through the maze-like track, finding shortcuts along the way. These 3 are great additions to the game, as many fans of the Mario Kart series may not have played them.

The old favorites, like Coconut Mall, have made their triumphant return, but is it a good one? Well, in most ways, yes it is. Coconut Mall loses a little of its charm in the transfer to the Switch, as things such as elevators and cars that would move back and forth at the end of the track have been replaced with more static elements in the world, taking away a little of the challenge and charm, and leaving some fans disappointed that it wasn’t a fully faithful recreation. However, seeing Coconut Mall in gorgeous HD makes the transition a little less jarring, and it is still a blast to race through.

Other tracks, however, fair a little better. Coconut Mall is nostalgic for a reason, but the other tracks don’t carry the same heavy burden that the former does. This leaves a little wiggle room, as they have made some changes to these tracks as well, but they aren’t as noticeable. Choco Mountain no longer looks like blurry Cocoa Pebbles anymore, so you’ll actually be able to see where you’re going, and having Shroom Ridge on something besides the DS is a great option, as well.

The biggest issue that people have pointed out is the change in art style, using more simplistic environments, compared to the base game. While not very noticeable when racing, you’ll find simple architecture has replaced the more detailed flowers, and everything just looks a bit more smooth and simple, but this isn’t a make or break for this DLC.

48 Tracks for $24.99 is almost a no-brainer, and it’s exciting to see what tracks we will get next and to see if your favorite has made it in there. We have our choices for what we’d like to see, and the excitement can only go up from here. While the first wave offers some great tracks, time will only tell what else we get! But for now, if you’re a fan of the Mario Kart series, not getting this DLC feels like a sin, so get on there and get to racing! We’ll see you on the track!

Mario Kart 8 Deluxe is out now exclusively for the Nintendo Switch. The Booster Course Pass is available now and will deliver new, remastered courses into 2023.

Attack of the Fanboy / GAME GUIDES / Mario Kart 8: Is the Booster Course DLC Pass Worth It?