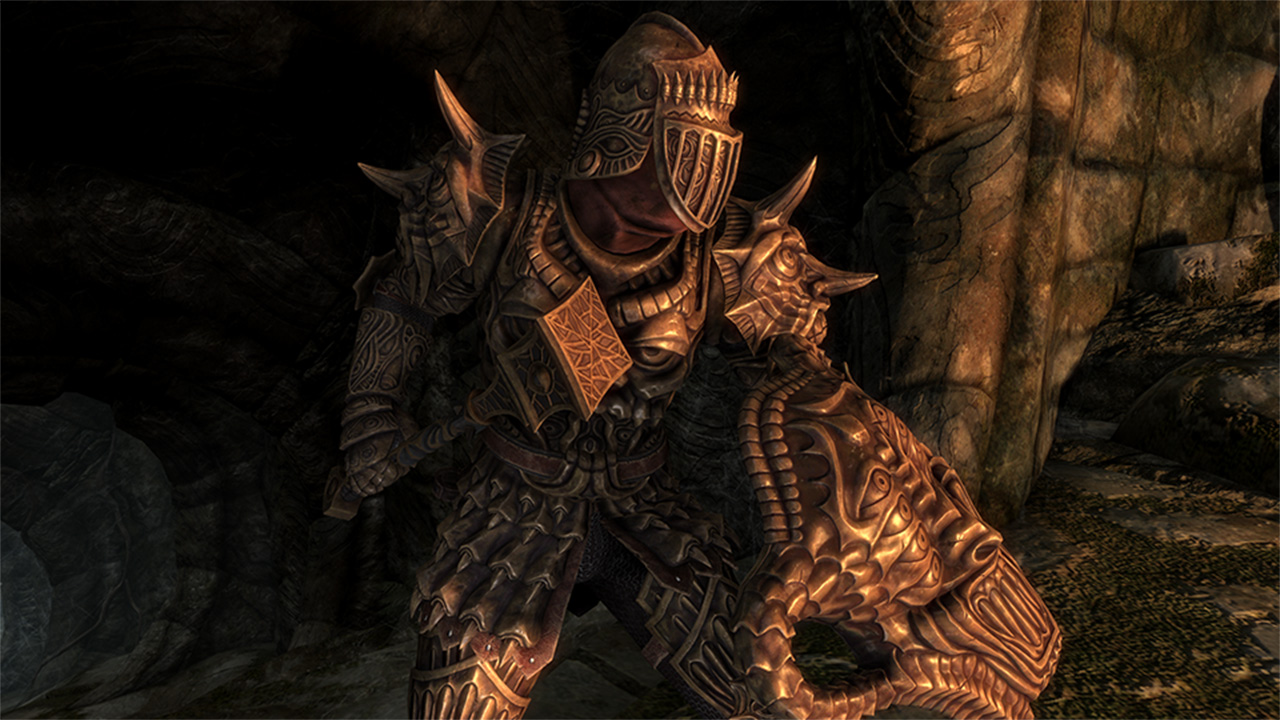 Skyrim has remained one of the greatest open world RPGs for over a decade. With the game’s special edition and the recently released anniversary edition, Bethesda’s fifth main entry in The Elder Scrolls franchise has received multiple breaths of life. One of biggest assets to the game, however, is the modding community.

From unique, custom armors, weapons, and gameplay changes to entirely new quest lines, cities, and companions, Skyrim mods have ensured new and veteran players alike are able to spend hundreds to thousands of hours as the Dragonborn.

The Brotherhood of Old 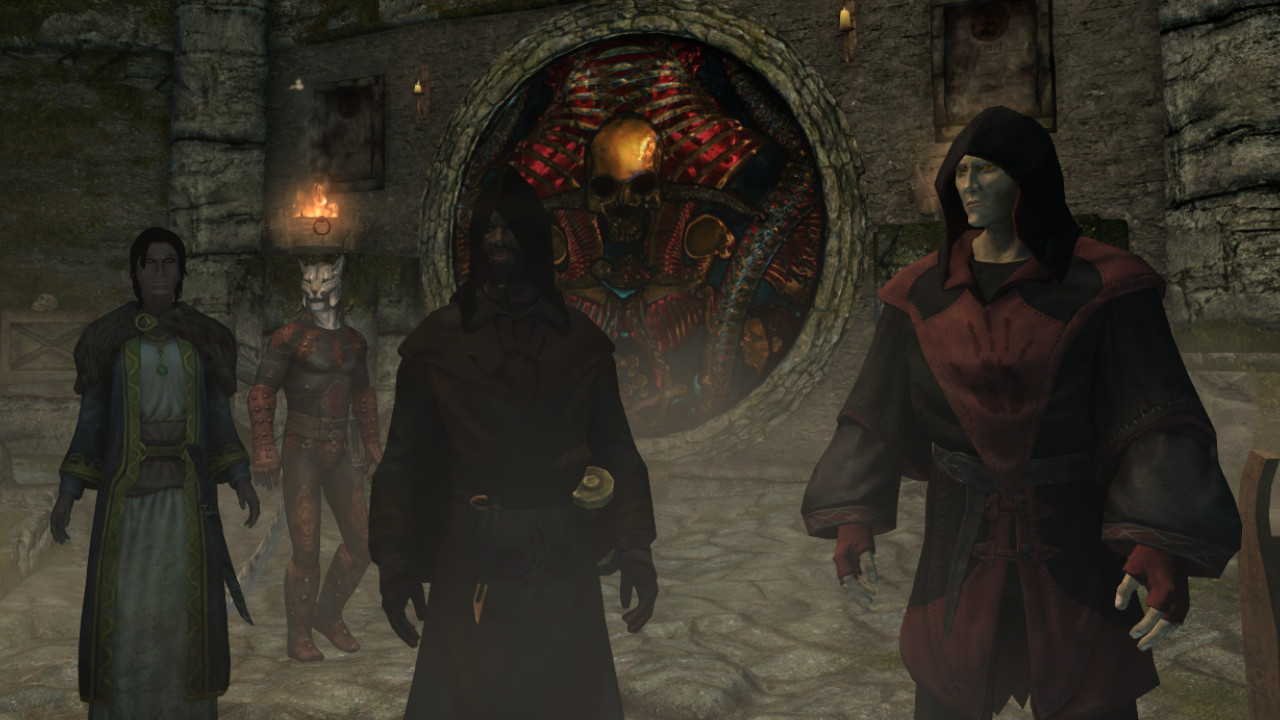 Mentioning an Elder Scrolls game without bringing up the Dark Brotherhood is tantamount to heresy. The Dark Brotherhood quest line in TESIV: Oblivion was one of the most memorable stretches in 2006’s entry. So, when the sinister plot thickened in Skyrim, many players were surprised by how mundane and short it was.

Enter The Brotherhood of Old, a mod created and uploaded by Nexus user TomTesoro. Adding several hours of additional gameplay, Dragonborns will find 24 quests (16 main and eight optional) that take them across Skyrim at the conclusion of the vanilla Dark Brotherhood quest line. Moreover, The Brotherhood of Old adds new weapons, armor, books, Dark Brotherhood sanctuary, player home, and new followers. For those who engage in Skyrim’s romantic side, a potential spouse (wife) is also implemented.

Download the Brotherhood of Old on Nexus. Oldrim and Special Edition versions are available. For fans who would like to venture away from Tamriel and embark on a new journey, Falskaar offers that opportunity. Providing dozens of extra hours of gameplay, Nexus user AlexanderJVelicky’s DLC-sized mod implements 26 new quests, nine of which are considered part of the mod’s main story and the remainder are optional. Additionally, the mod lets players explore a new land while also experiencing new magic, a new shout, unique weapons and armor, and a custom soundtrack.

Falskaar is one of the more popular questing mods and has been around since 2013. Players interested in the project can download Oldrim and Special Edition versions on the Nexus. 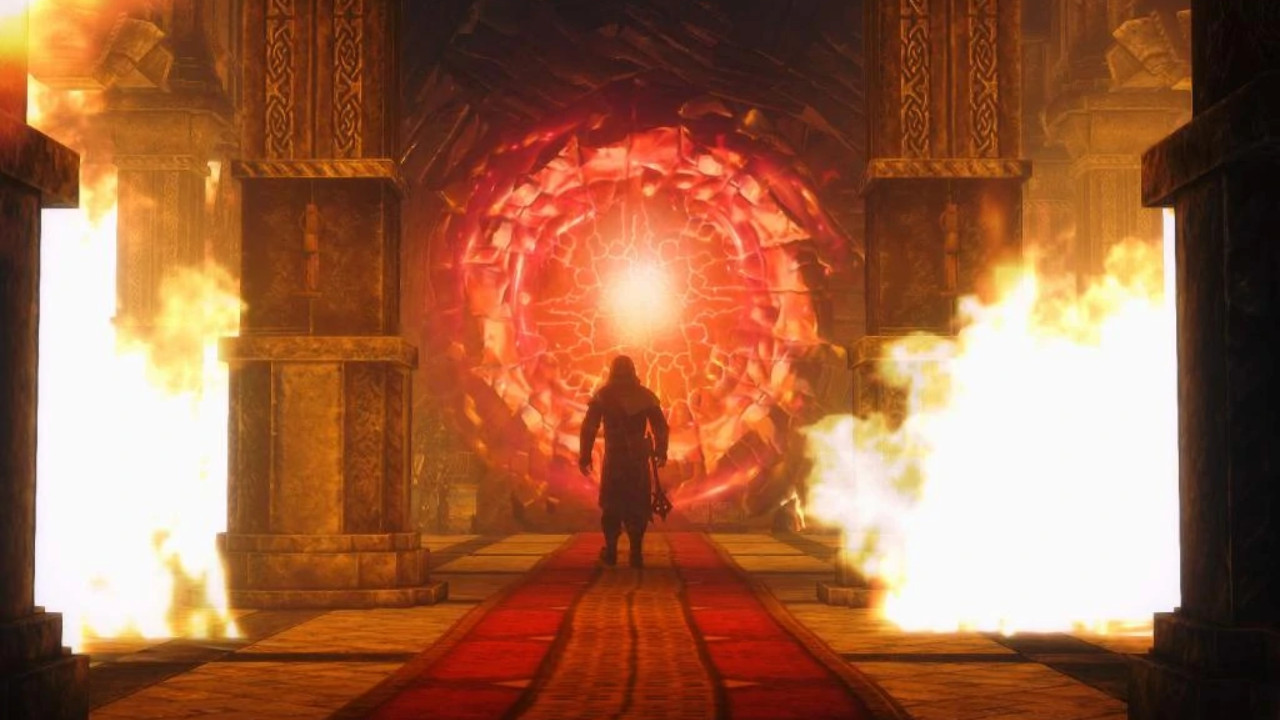 Elder Scrolls fans will raise an eyebrow every time they hear the ear-shattering phrase, “Vigilants of Stendarr.” This haughty order dedicates itself to weeding out Daedric schemes and shutting them down. However, their attitudes often need adjusting, because everything is considered a Daedric scheme to them and their investigatory standards tend to be little more than an accusation and a swift mace to the face.

That said, the order itself is an enigma, with most of the lore surrounding it provided by passing dialogue or books scattered across The Elder Scrolls series. Vigilant, a mod created and uploaded by Nexus user Vicn, adds an episodic adventure in which Dragonborns will join the Vigilants of Stendarr in stopping a macabre Daedric plot. New quests, weapons, armor, jewelry, enemies, and more await in this intriguing addition that sheds light (not canon) on an order otherwise shrouded in mystery.

Oldrim and Special Edition versions are available on the Nexus. 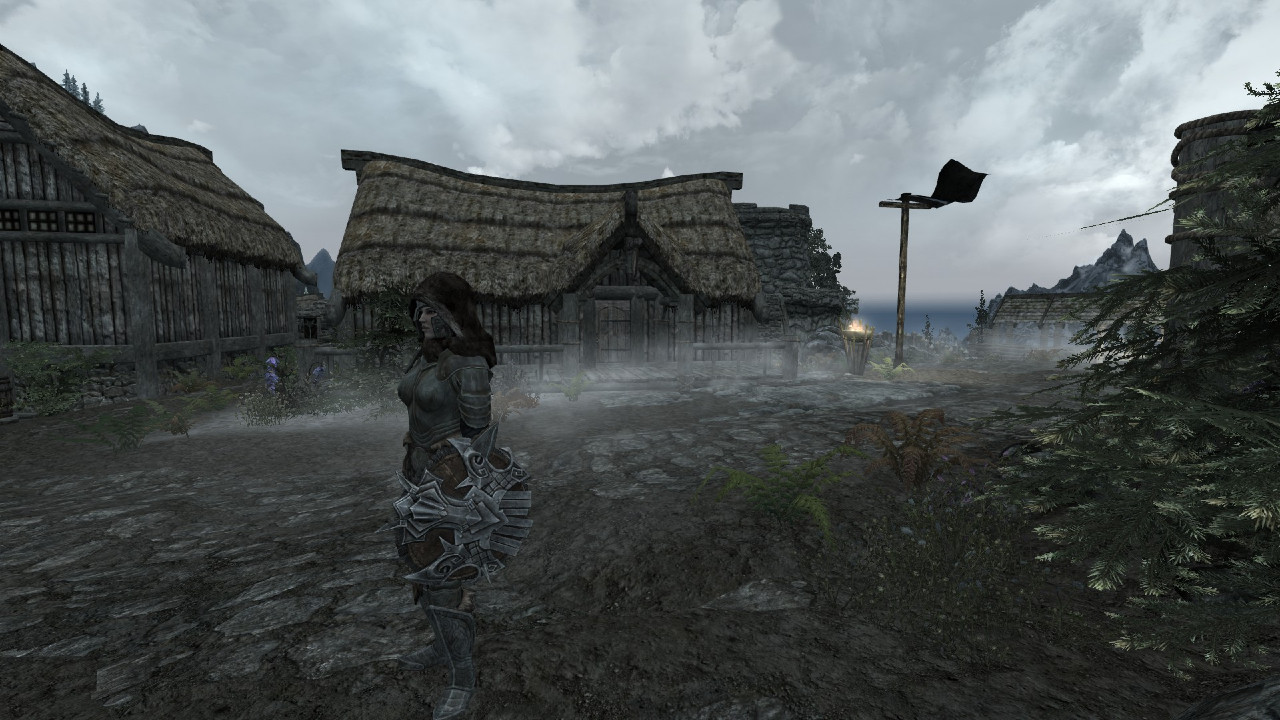 On the surface, Helgen Reborn seems straightforward in that players will return to the Imperial outpost where it all started to rebuild. Helgen was rendered irrelevant after the opening cinematic in which players escape their impending execution due to Alduin’s attack. With Mike Hancho’s Helgen Reborn mod, however, that changes.

Dragonborns will return to the devastated fort and begin a quest line to rebuild it. In the process, they will discover a slavery ring, fight in an arena, and more. Fully voiced, Helgen Reborn gives a throwaway landmark in Skyrim the opportunity to become important.

The Nexus contains Oldrim and Special Edition versions of the mod. 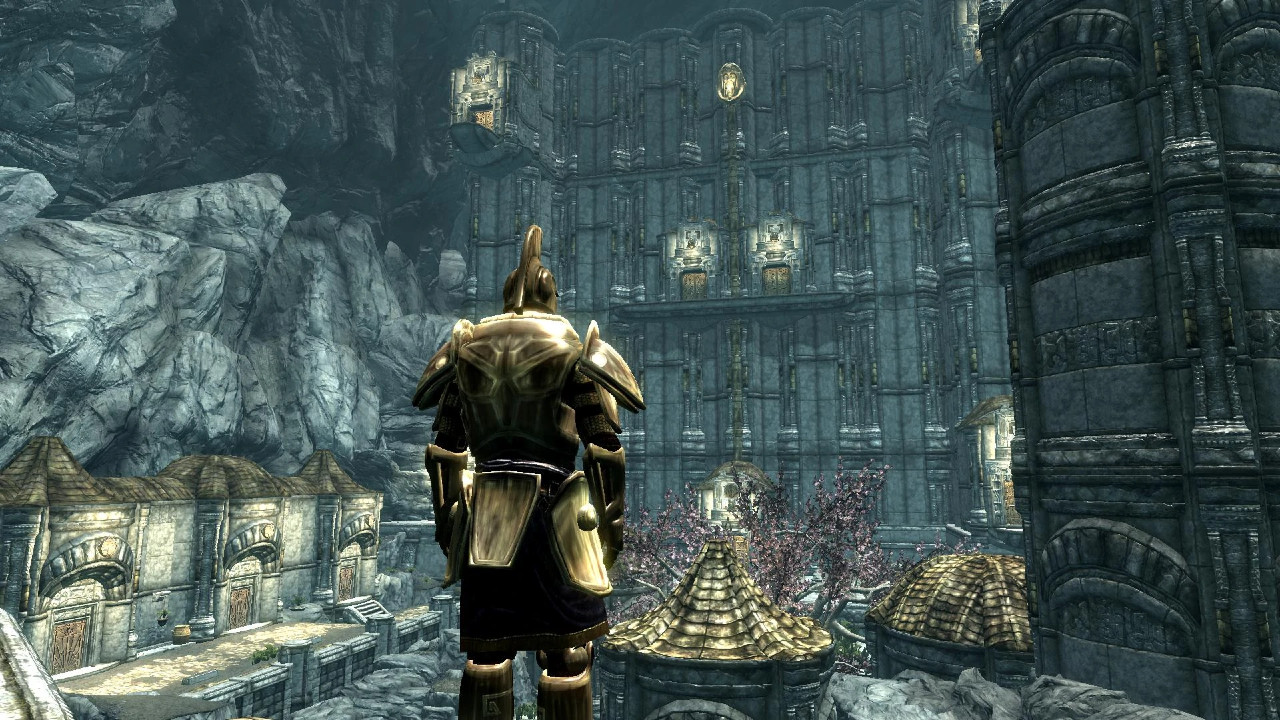 Skyrim questing mod lists cannot be complete without mentioning The Forgotten City by Nick Pearce. This mod was so popular and such a quality work that it is the only mod in history to win a Writers’ Guild award.

Adding just under 10 hours of gameplay, The Forgotten City will send players on a murder investigation in a brand-new city to explore. Depending on how fans interact with the city’s population and the decisions made, they will achieve one of multiple endings. 18 voice actors contributed to the project, and gamers will tackle various puzzles as they try to solve the mystery.

Whether playing Oldrim or the Special Edition, there is a respective version available on the Nexus.

Skyrim is available now on all major consoles and PC.