Skyrim: How to Get Goldbrand Katana – A Matter of Pride Quest Guide The world of Skyrim: Anniversary Edition can be a dangerous place. Whether you choose to be a conjuration magician, a stealthy archer, or a battle-hardened warrior, you’ll need a weapon. One of the best weapons in Skyrim is the Goldbrand Katana. Here is what it is, where it is, and how to get it.

10 years from its original launch, Skyrim might win GOTY again with this new Anniversary Edition. As a game that seems to never die, Skyrim: Anniversary Edition keeps on giving with the full collection of DLC and many fun mods. Players now have the ability to go on epic new quests like Ghosts of Tribunal and live out their role-play wishes by taming wild stallions or going fishing. With so many new updates, stay tuned for more guides on all things Skyrim.

What is the Goldbrand Katana?

The Goldbrand Katana in Skyrim is one of the best weapons in the game. Besides looking really cool, as it is a gold katana wrapped in flames, it does a significant amount of damage to enemies. The reason that makes it so special is it burns your opponent for 30 points of damage and, once the target is on fire, the weapon’s damage increases. A weapon worthy of a mighty Dragonborn, it is still quite a challenge to get. 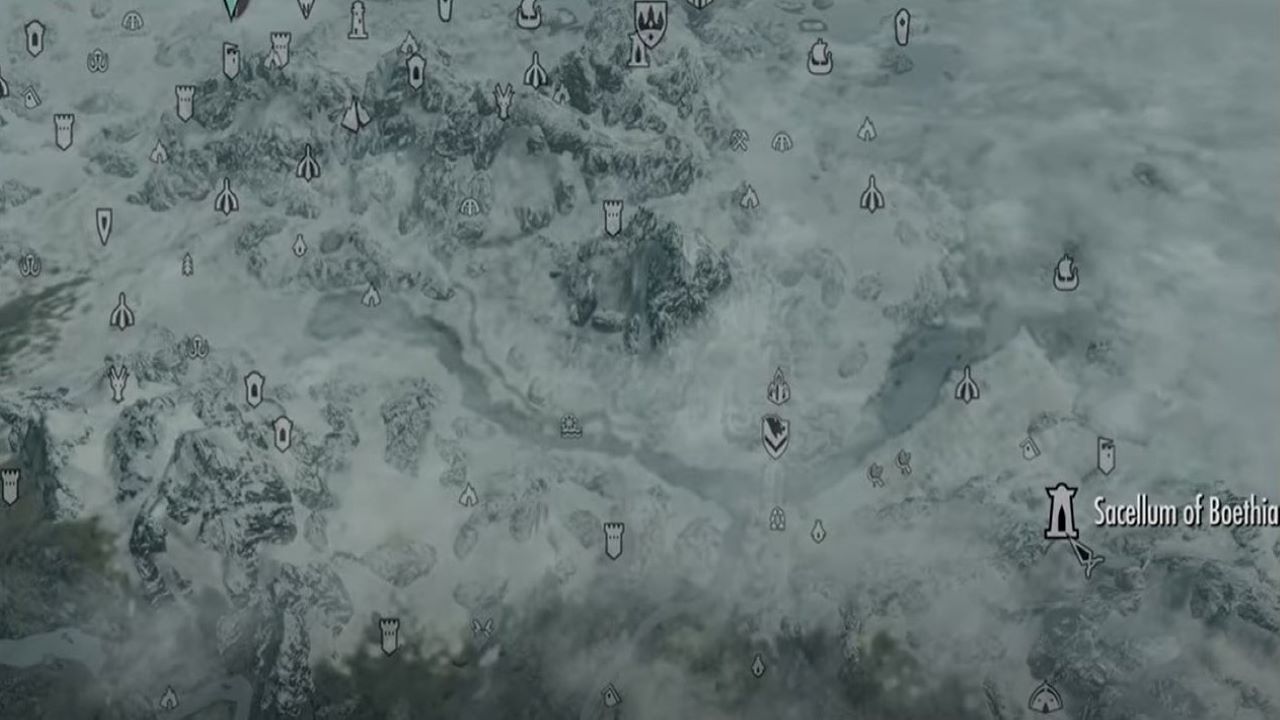 How do I Get the Goldbrand Katana?

The first thing you’ll need to do is travel to the Sacellum of Boethia just east of Windhelm. On approach, you will find cultists who kill a woman named Eranya. You will receive a quest called A Matter of Pride as you get closer to the woman. This will lead you to the Goldbrand Katana. This is a dangerous quest, so make sure you have potions and some good armor before beginning.

The first stop is Sivdur’s Respite. Within, you will face some angry cultists, and just as a fair warning, if these enemies prove difficult, be sure to level up your fighting before returning as these enemies will be the easiest to dispatch along the quest. After traveling to Winterhold and Whiterun, you’ll receive Sidvur’s Amulet which is half of what you’ll need to open to the final tomb.

Shroud Hearth Barrow is your next destination. Beware of traps and Draugrs here, as there are plenty of both. You will also go head to head with a Dragon Priest-like boss, so if you haven’t been warned already, be warned: this will be very difficult. A Sapphire Claw will help you reach other parts of this barrow, but if you don’t have it you can always come back later.

With Magrathi’s Skull, you will be able to open the tomb at Sivdur’s Respite. After battling some beefy Draugrs and avoiding more traps, you’ll reach the final room with the Goldbrand Katana in it. As soon as you pick it up, the hardest Draugrs so far, named Sivdur’s Honor Guard, will attack you. As always, if you don’t already know, utilize the Quick Save function before a fight to make sure you don’t lose all your recent progress when you die.

And, at long last, you have gotten the Goldbrand Katana. Though it is a tricky one, it is an exceptional weapon to have, especially against enemies susceptible to fire.

Home / GAME GUIDES / Skyrim: How to Get Goldbrand Katana – A Matter of Pride Quest Guide