Which Twinblade stands above all others? 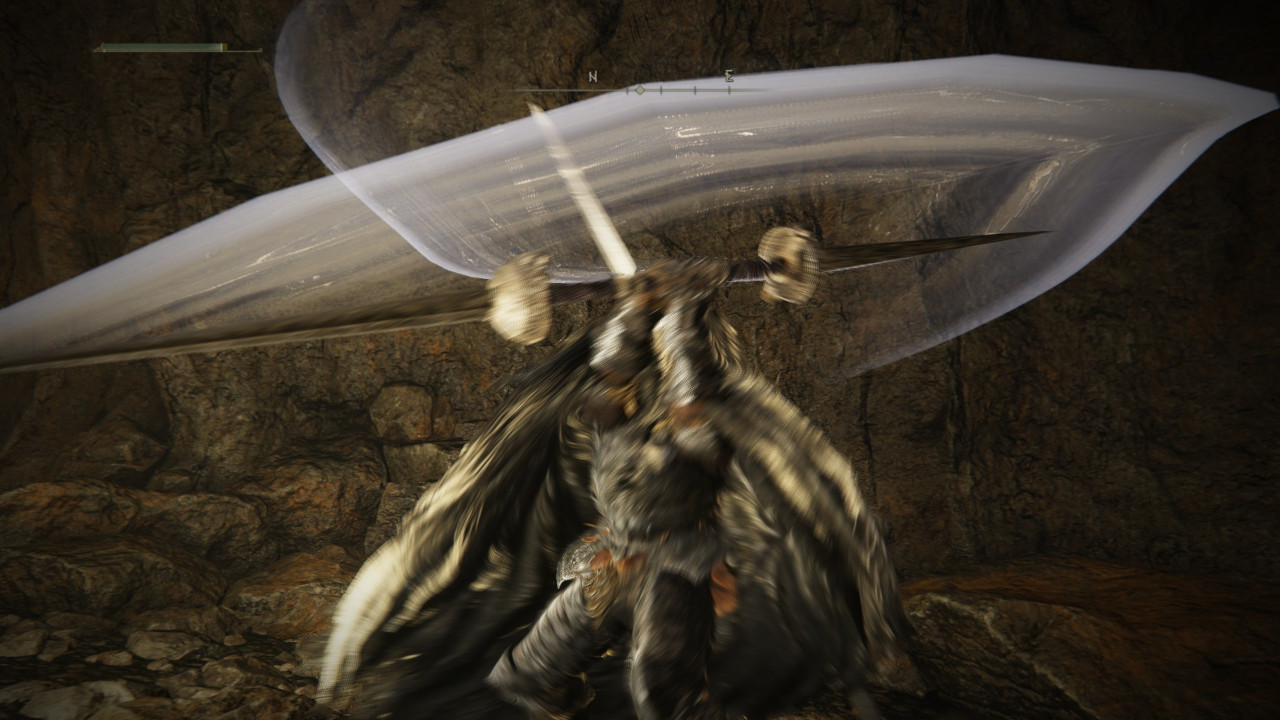 One of the most important decisions you can make in Elden Ring is what weapon you’ll use throughout your playthrough. While it’s always possible to switch weapons while you travel, mastering a specific weapon type will be vital when going up against tougher opponents. The Twinblades are one weapon type many players will use; they provide fast attacks while still dealing great damage. That’s why it’s important to take note of the best Twinblades and where to find them.

This article has been edited and updated to be consistent with Elden Ring’s 1.03 update.

The 5 Best Twinblades in Elden Ring Players can get some use out of the Twinned Knight Swords. This weapon can be found at Altus Plateau as well, at the East Windmill Pasture. It has high Strength scaling and great base damage, but it’s pretty outclassed by the time you have access to it. They’re much easier to get than most other Twinblades on this list, as it can simply be looted off of a corpse. Even so, the best use for the Twinned Knight Swords is simply as a weapon that can help them get other Twinblades with better damage and utility. 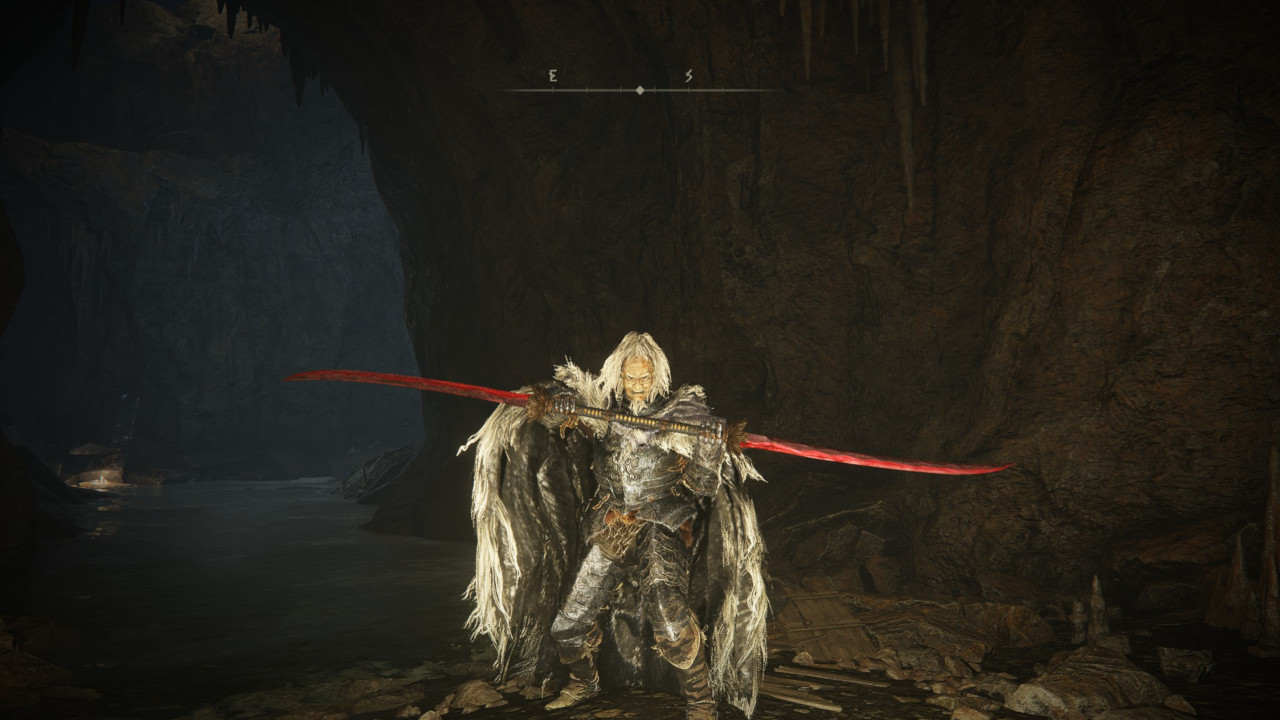 Eleonora’s Poleblade, found by defeating an NPC invader at Altus Plateau‘s Second Church of Marika, is perhaps the best-looking of all Twinblades. It deals split Physical and Fire damage, and it can cause bleed without any extra buffs or infusions. It even has a special strong attack, spinning and hitting multiple times. The only downsides to this weapon are its relatively low base damage and the fact that it can’t be infused with Ashes of War. Despite these downsides, Eleonora’s Poleblade is a fantastic opportunity for players to literally bleed their opponents dry. 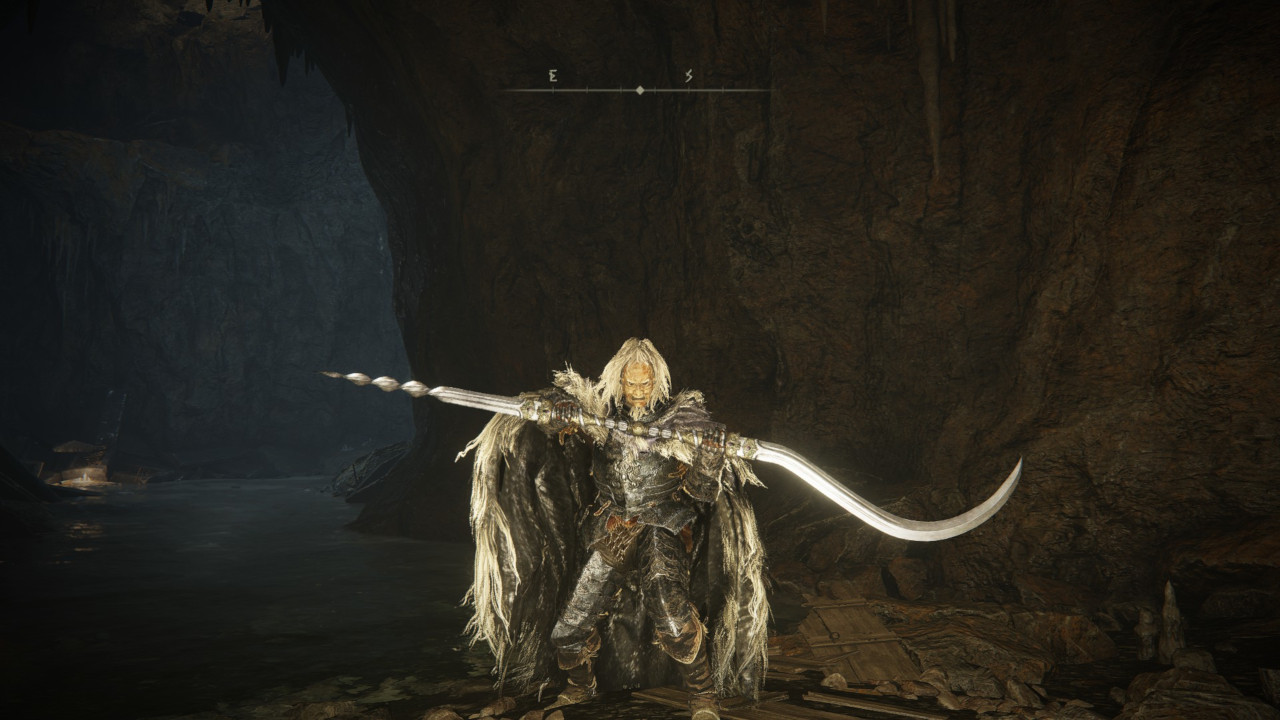 The Godskin Peeler stands out as a very unique Twinblade. It has massive dexterity scaling alongside a special strong attack, letting players thrust the weapon forward in a way no other Twinblade can match. It also has a special Ash of War, Black Flame Tornado, which is normally obtained only by defeating the Godskin Duo late in the game. You’ll need to defeat the Godskin Apostle located in Altus Plateau’s Windmill Village to obtain the Peeler. If you can manage to win against such a powerful foe, this weapon is worth the trouble. The Gargoyle’s Black Blades couldn’t make it on this list. Such a weapon is only obtained very late in the game, coming with the additional downsides of high attribute requirements and a basic Ash of War that cannot be changed. The Gargoyle’s Twinblade has none of these issues, boasting extremely high base damage, amazing Strength scaling, and surprisingly lax requirements. Skilled players can also obtain it before visiting Altus Plateau. The one thing holding it back is how it’s obtained; the Gargoyle’s Twinblade only drops from the Valiant Gargoyle boss in Siofra Aqueduct. If you can stand the headaches brought on by the powerful bosses blocking your way to it, this weapon is a fantastic reward. 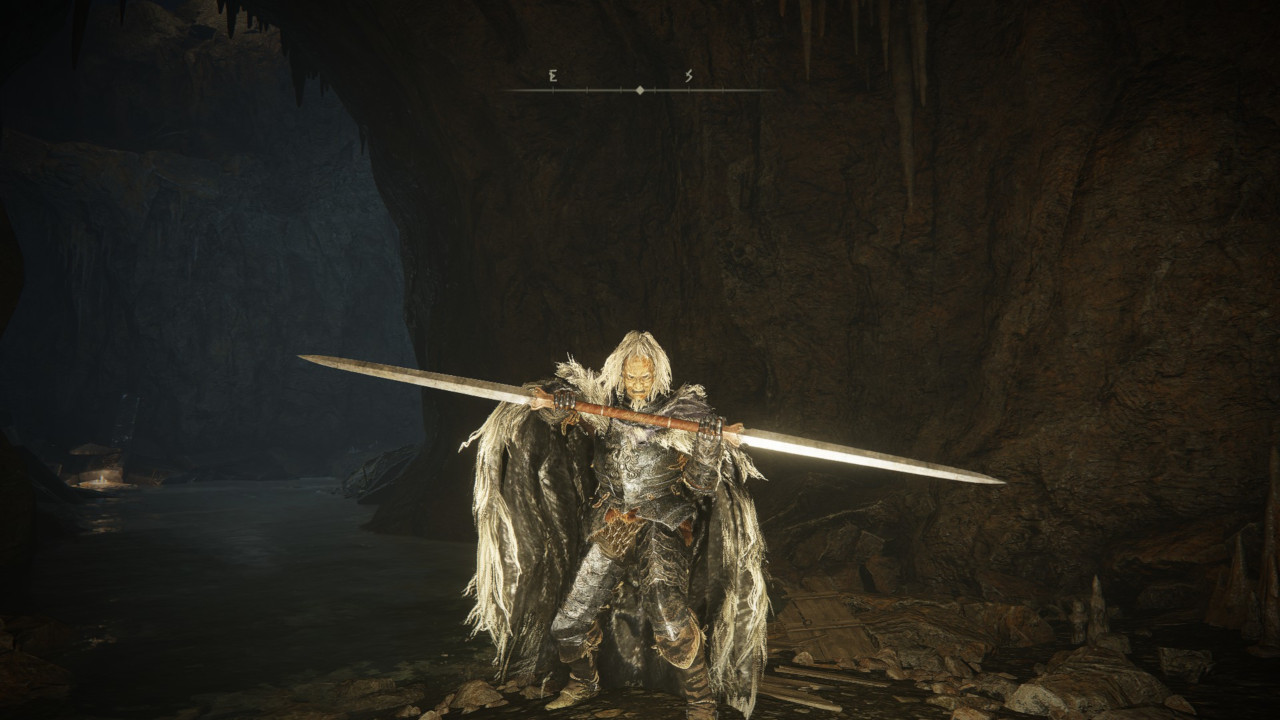 When taking everything into consideration, the best Twinblade in Elden Ring is the basic Twinblade itself. It’s found very early in the game and still manages to outclass the other Twinblades in various areas. It has the lowest requirements and weight of any weapon in its class while still managing to keep its base damage fairly high. Because it’s found so early and so easily, players will likely have this weapon upgraded to very high levels by the time they find any other Twinblade. Even if this basic Twinblade gets outclassed by its stronger cousins, it will take plenty of extra smithing stones for anyone that’s been using this weapon exclusively.

Attack of the Fanboy / ORIGINAL ARTICLES / Best Twinblades in Elden Ring: Top 5 Twinblades & Where to Find Them