Going Down the Itch.Io Rabbit Hole: A Look Into Some of the Creepiest Games On the Platform

Scratching the surface of your melodic fear... 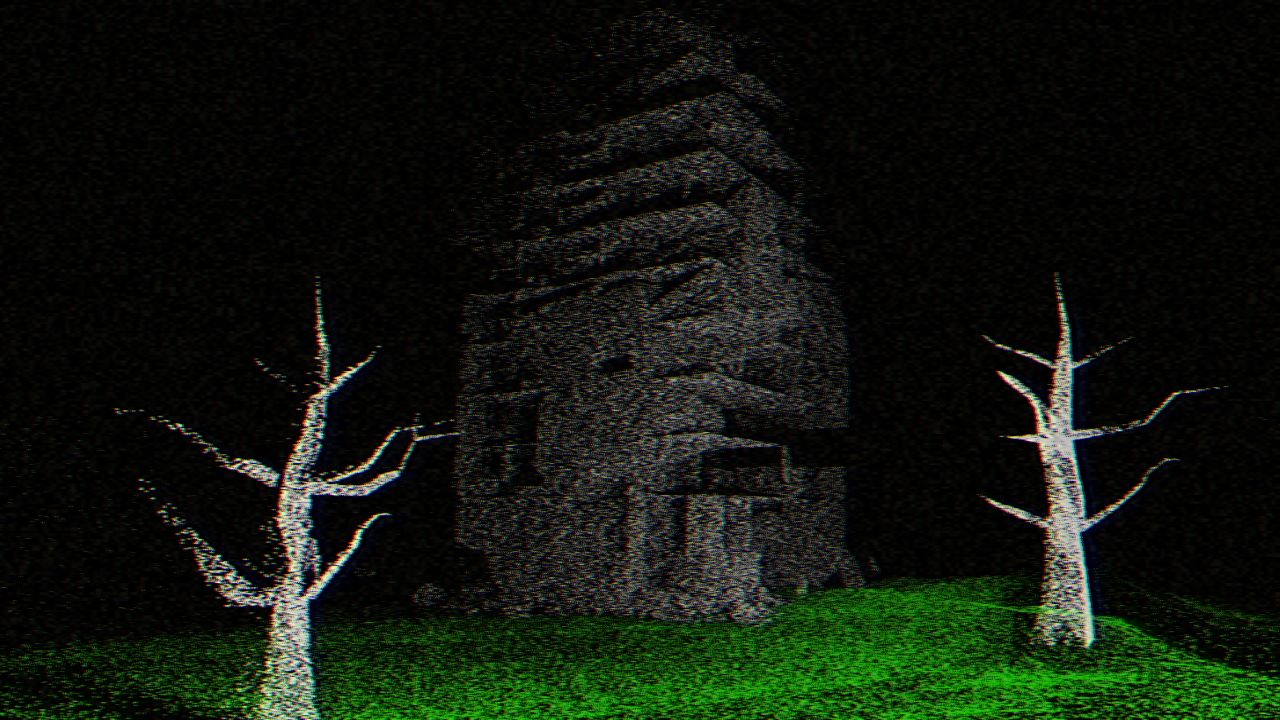 Itch.io is a platform with a vast and diverse ecosystem of games that tend always to offer fresh and unique experiences. There is an abundance of hidden gems on the storefront, whether prototypes or full-fledged games uploaded, virtually anyone can upload games to the platform. Given its transcendent form of content distribution, you will likely find varying levels of quality across different games. In order to allow you to prepare for the Halloween season, this article is going to focus on the best Itch.io horror games and take a dive into some of the most blood-curdling games on the platform, whether it be for their aesthetic, general content or so…so much more. 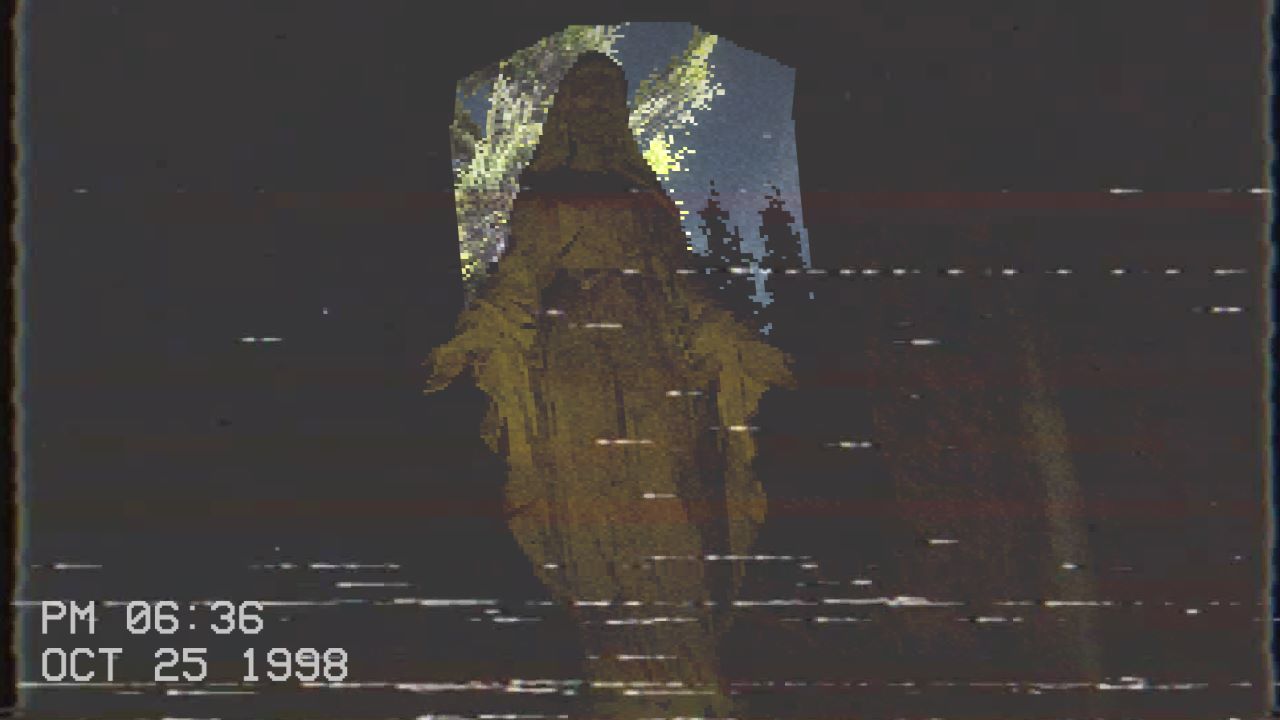 There are many elements of life that connect all of us—one such component is fear. A catalyst for life eternal; fight or flight, the drop in a swarming ocean of endless ripples created by society. When a game truly captures the essence of fear, those experiences are remembered by many for years to come. Reality and the perceived ‘mundane’ can sometimes provide the best horror around. Our Lady of Sorrow on Itch.io brings together the best of both worlds.

Set in Ireland within an ancient abbey, there is a brilliant flow of tense atmosphere that flushes through your veins while playing. With a found-footage style and VHS aesthetics for the camera, the areas within the game become undeniably enrapturing. With a deep plot surrounding the Abbey and equally spooky moments scattered throughout. This experience is a must-play if you are a fan of found-footage tales. 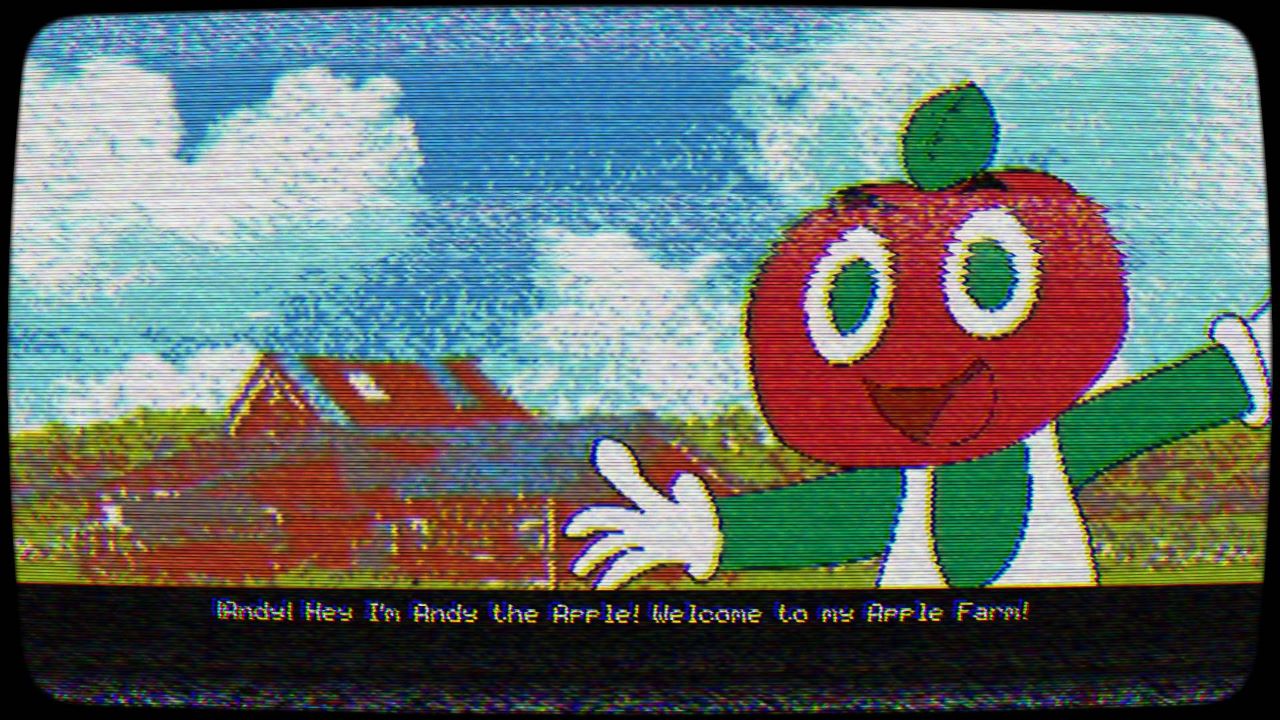 For a game with the title ‘Andy’s Apple Farm,’ horror isn’t the first thought that passes into your mind. Although when playing, a sense of unease will no doubt pass over you. The voice of Andy will be heard when you start the game informing you about how to play and talk with others around the farm. From the get-go, mesmerizing audio will be heard that again re-inforces the sense of unease but at the same time, elements of peace will wash over you when venturing around the farm with the music you hear throughout.

Reminiscent of some strange children’s shows from the 80s-90s, it is apparent there are a lot darker undertones hidden within the experience. Distortions occur in the player’s view from time to time and visible (deliberate) glitches can be observed. Unsettling voices of certain characters are another thing you will hear a lot of. The minigames found within can also be calming at times but nonetheless, that calming nature is quickly dismayed as you get further into the game.

A piercing and blood-trembling lore start to be understood by the player as time goes on. By the end of the game, you will have a larger understanding of the hidden truth to be found. It truly is a unique journey to play through and highlights the effectiveness of horror in different forms. This game is also now available on Steam so if Itch.io isn’t where you would like to test the game, you can always go over to the Steam store and check it out.

Scan Your Own Fear — LIDAR.EXE 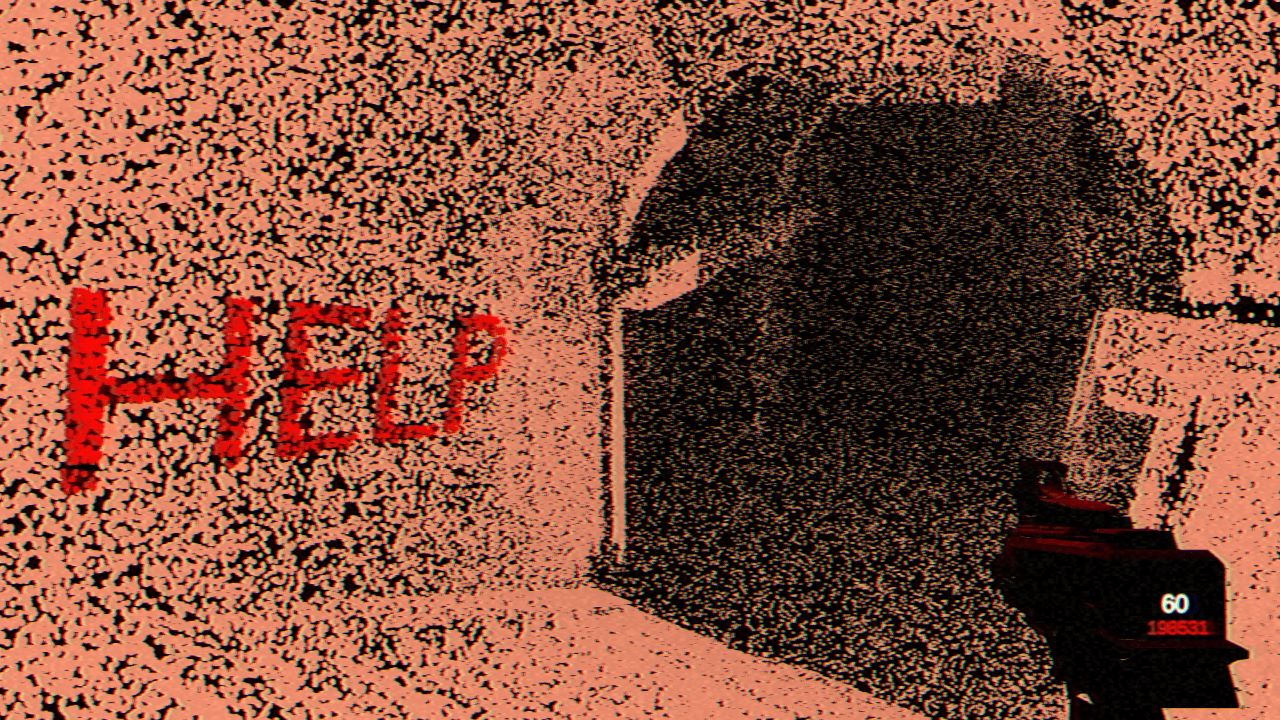 Out of every game mentioned in this article, LIDAR.EXE is the one that has the potential to truly bring a new genre to the horror found within games. Within the experience, you will be effectively ‘painting’ your surroundings with your scanner which in itself is a brilliant feature. You can hold the left mouse button for scans at the area you’re pointing at or press the right mouse button for a highly detailed scan that will perform a scan sweep facing in front of you.

Points of interest tend to be highlighted in red for you at first when you stumble across them. It adds to the complexity of the game and further enhances the fear aspects of the journey. As you get deeper into the game there will be color palette changes in certain areas that you will notice and it always keeps you on the edge of your seat while playing.

Atmosphere and tension are built upon every step you make within this game, why not go and place yourself in the shoes of this game’s character? Another game that became known through the platform, the demo of The Mortuary Assistant on Itch.io gave a perfect glimpse into what would await players of the full experience who bought it on Steam after its release. However, the journey you can go through on Itch.io with the demo is still one of the creepiest ventures to be found on Itch.io so it absolutely deserves a mention on this list.

You are quite literally living the life of a mortuary assistant within this game although of course not everything is as it seems. You play as a character named Rebecca and it should be noted that the game is highly polished even for a demo. There is voice acting for the experience and this ultimately increases the scare factor of the creepier moments.

While you are working away on the cadavers that you have to deal with, you will notice the strange happenings within the building that will be sure to evoke a deep sense of fear in you. From the audio to the feelings you will experience while playing this game, without giving too much information away, this is a game that you don’t want to miss the chance of playing through. 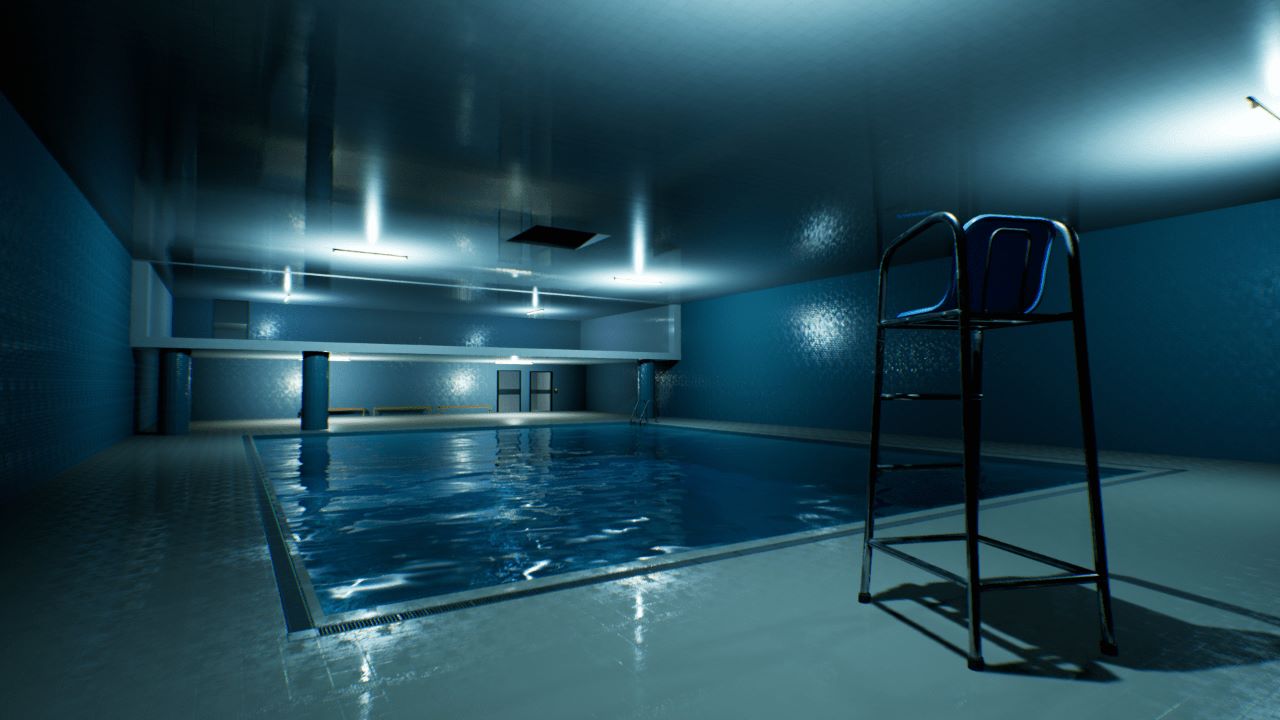 Liminal space is known most commonly as a certain aesthetic that brings forth feelings of nostalgia and furthermore eerieness at the same time. When you observe a ‘liminal space’ area you may feel like you’ve been there before in some way, whether it be through a dream or otherwise. The Backrooms project is an excellent example of this. Deja Vue can be tied to a sense of liminality in the same way a game about said liminal space could be.

PROJECT LIMINAL has you going through various areas and solving puzzles to get to particular sections. The graphic style is beautiful and shaders/textures have been elegantly designed; especially the water textures. The echoing of voice audio has been crafted exquisitely and with every second I spent within this game I found myself enjoying it all. A sense of unease still gravitates toward players’ hearts while playing the game and it is these feelings that make it one of the best Itch.io horror games along with the others mentioned within this article.

Each game mentioned within this article can all be played by being downloaded on Itch.io at this very moment.

Attack of the Fanboy / ORIGINAL ARTICLES / Going Down the Itch.Io Rabbit Hole: A Look Into Some of the Creepiest Games On the Platform