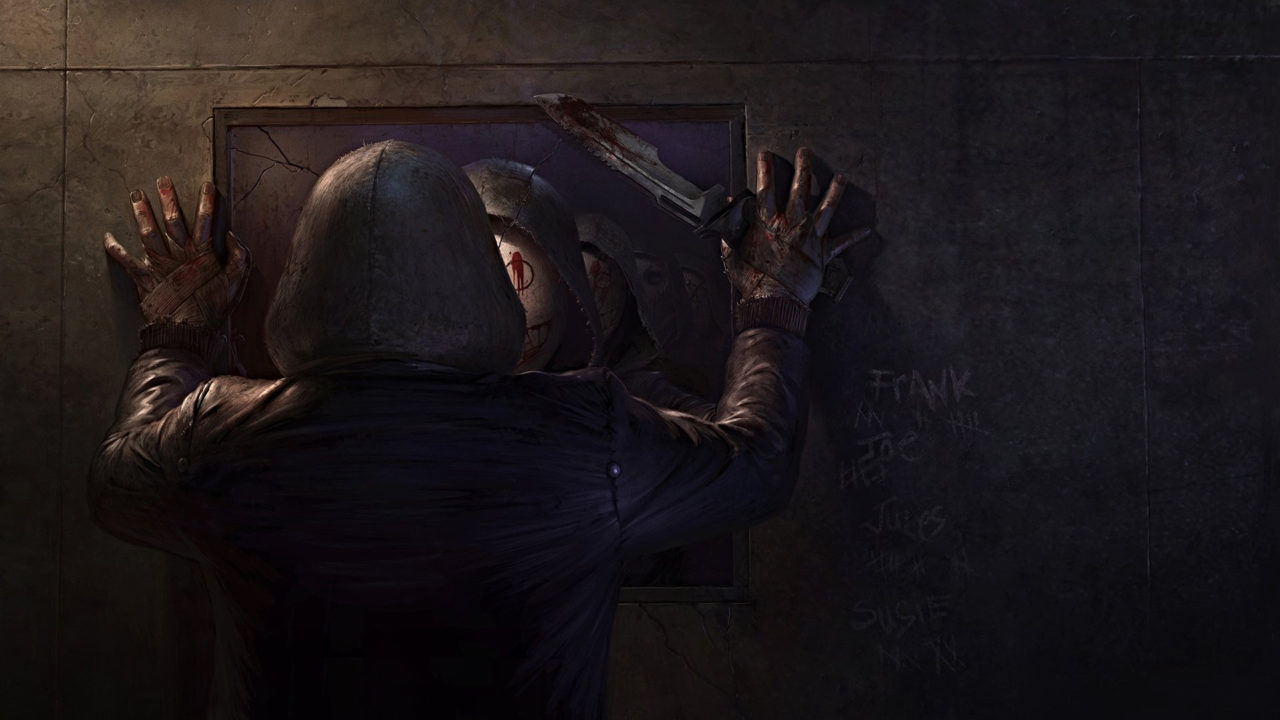 Dead by Daylight is a massive asymmetrical horror sensation, pitting co-op players in teams of survivors trying to escape the game’s trials, while pursued by merciless killers operated by a solo player.  The survivors and killers have plenty of original characters and gameplay, but also use licensed characters including Silent Hill’s Pyramid Head, Resident Evil’s Nemesis, and Hellraiser’s Pinhead, but also feature licensed skins such as characters from Attack on Titan.  The game has a vibrant player community and a dedicated streaming presence such as on Twitch, but there are several other worthwhile games to check out in our list of Best Games Like Dead by Daylight!

Games like Dead by Daylight are often derivative to a degree since the game was released in 2016 to a popular following, but have their fun twists to the asymmetrical horror subgenre while also introducing unique experiences thanks to their merits.  Some games also predate Dead by Daylight, but are among the best horror games available, and provide a similar experience when played in the right mode.  The games are listed below. Starting off the list with a banger, the Valve sensation that has left players hungry for a new entry for over a decade provided a great Versus Mode experience emulating the feel of other competitive horror games like Dead by Daylight.  While not asymmetrical, the Versus Mode put teams of 4 survivors against teams of 4 infected, allowing players to operate as some of the brutal, iconic special infected enemies from the franchise to prevent the survivors from escaping.  In terms of robust gameplay and mod support, you can hardly go wrong with Left 4 Dead 2.

Friday the 13th: The Game 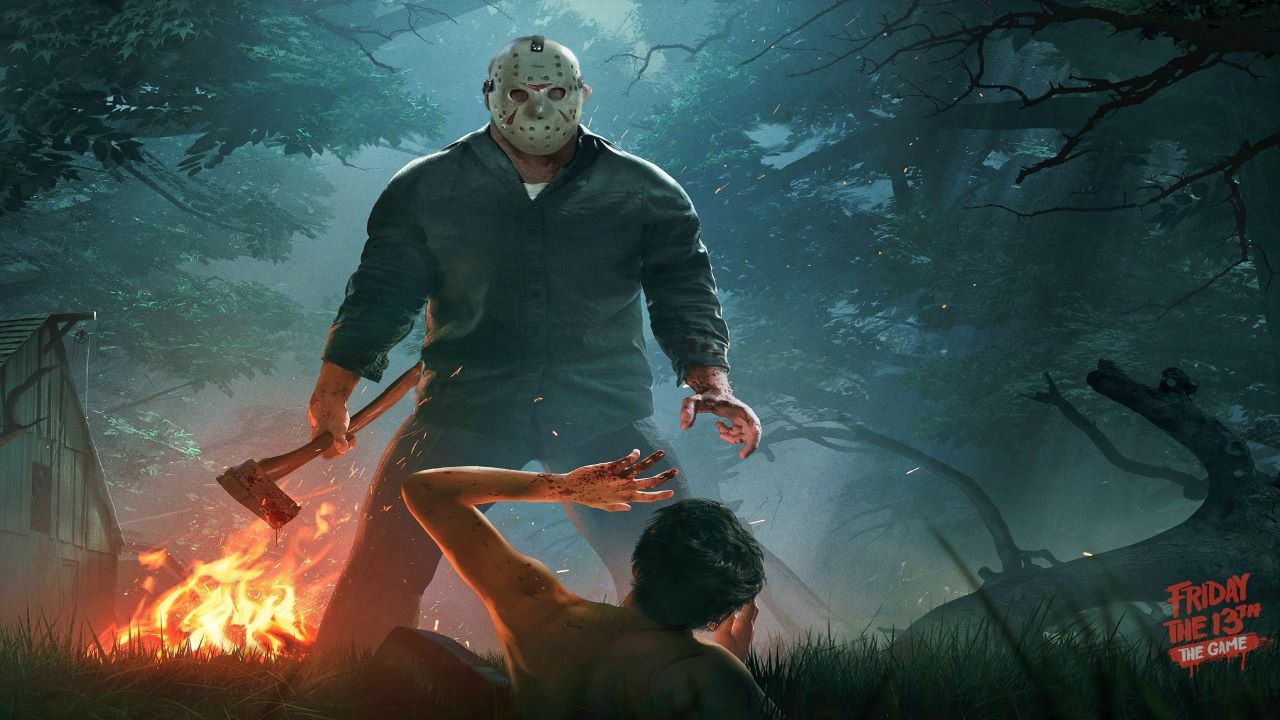 Operating more in the vein of the Dead by Daylight experience, Friday the 13th better encapsulates the terror of being a Camp Crystal Lake counselor while Jason Voorhees roams the grounds.  The game features support for 8-player sessions, with 7 playing counselors, and 1 playing as Jason.  The map is also significantly open for exploration, and, despite an initially lukewarm reception (similar to Dead by Daylight) it still has its fans, despite an inherently more limited scope of options.  Another nice thing is, for players who aren’t seeking as much trouble from the multiplayer angle, you can play this in single-player as Jason with bots controlling the counselors, allowing you to perform some pretty brutal Jason-style kills. Described as a Social Horror game, it has inherently asymmetrical traits but with broad market appeal given that it’s more friendly to younger audiences.  You play as either the friends trying to rescue their buddy from the Neighbor’s basement or as the Neighbor himself, who tries to capture the other players.  The game can get rapidly intense and is quite exciting to play, thanks to its simple and approachable gameplay and premise. 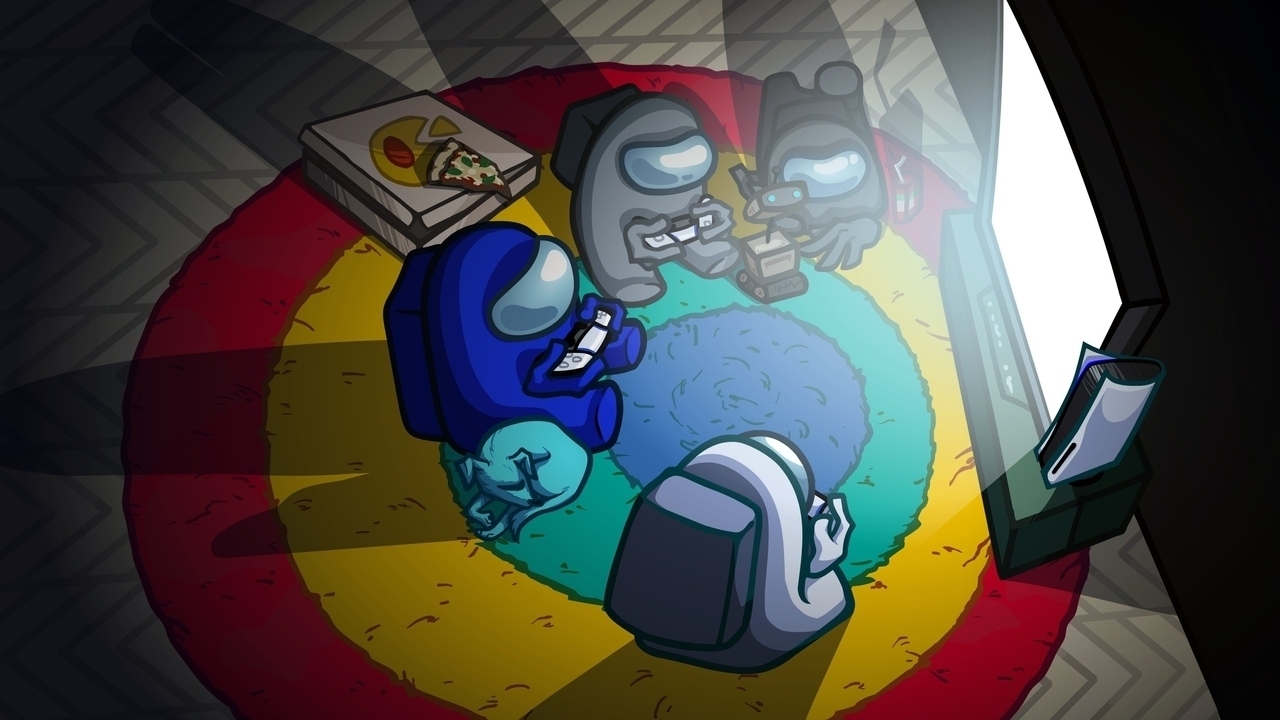 There is no introduction needed for this game.  Originally released in 2018, but then subjected to an incredible explosion of popularity in 2020, you’ll be hard-pressed to find somebody who is in tune with popular games but doesn’t know about this one.  The game dominated memes and pop culture and has been a mainstay for Twitch streamers and YouTubers, and has a simple premise – You’re researchers working on various sites, but few, or even just one of you, are the imposter.  You must either complete all tasks or figure out who the imposter is and vote them out to win as the researchers, or kill all the researchers as the imposter, to win.

This, combined with proximity chat, can produce a surprisingly intense asymmetrical horror experience, especially when the imposter player is particularly devious and slippery, claiming his kills, escaping through the vents, and blaming Lime as sus because…well, they’re Lime color, what more reason do you need?  Vote them out! While many asymmetrical horror games try to be just like Dead by Daylight, Evil Dead sets out to represent its standard, and in many ways immediately establishes itself on a higher level of quality while still technically being a different flavor.  Evil Dead: The Game allows you to play as either a group of 4 survivors, many of whom are iterations of Ash Williams or a singular demon capable of summoning hordes of enemies as well as inflicting terror on the players.  It’s a crisp, beautiful gameplay experience, and adds combat to the mixture in a way that’s been disappointingly implemented in other attempts at this twist.

Evil Dead: The Game falls back on decades of the franchise’s most iconic moments in a similar way to how Dead by Daylight uses its licensed characters but also uses great shooter/hack ‘n slash gameplay, voiceover work, and some wonderful implementation of the Sam Raimi cult classic’s most iconic moments, like demon camera, and mini-Ashes coming out of loot chests.  It’s not the same game, and in many ways, that’s a very good thing, as it’s completely fantastic.

This concludes our list of the Best Games Like Dead by Daylight!  Dead by Daylight is going into Chapter 25 with its DLC, featuring Resident Evil characters Albert Wesker, Ada Wong, and Rebecca Chambers, and remains an incredibly worthwhile game to play, but never shy away from alternatives!  Be sure to check any of these out for a fun romp with friends!

Attack of the Fanboy / Gaming / Best Games Like Dead by Daylight