It's probably best to not expect any news on Mother 3, though. 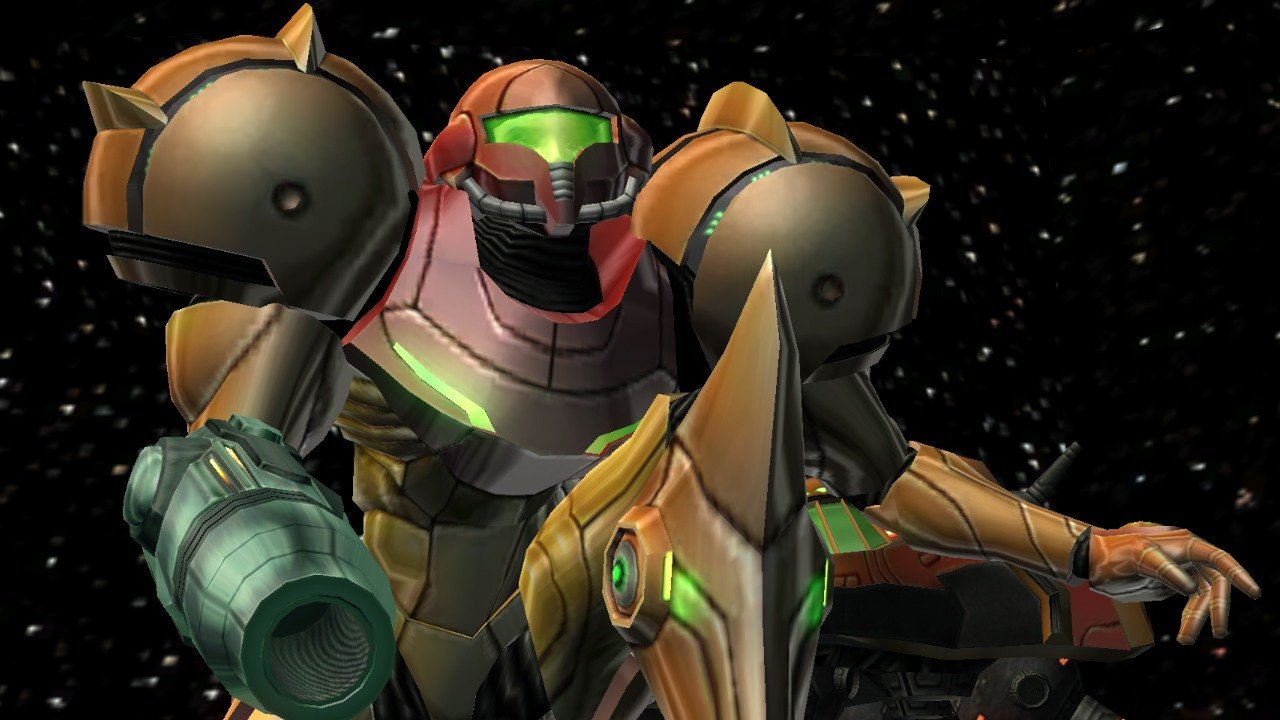 In case you haven’t heard, Nintendo will be hosting their next Nintendo Direct stream tomorrow (September 6), in which they’ll spill a bunch of new information about upcoming Switch and 3DS games. Which is great, because there are a number of Nintendo games that we desperately need more information about.

Last month, we got a lengthy Direct stream all about Super Smash Bros. Ultimate. Which makes sense, since it’s one of the most highly anticipated games of the year, but it’s still just one game in a sea of upcoming Nintendo games we don’t know much about. Before that, Nintendo held a Direct stream at E3 in June, but even that was mostly about Smash Bros. The last time we got a Direct with information about a ton of different games was in March. Actually, we did just get a Nindies Showcase that discussed a lot of indie games coming to the Switch, but we haven’t heard about a lot of Nintendo’s AAA titles in a while. But with a new Direct stream coming tomorrow, hopefully that’s about to change. Here are some of the games that will hopefully, or likely, be discussed:

Next month, Nintendo has The World Ends With You: Final Remix, Super Mario Party, and the Switch version of Dark Souls: Remastered coming out, so it’s probably pretty likely that we’ll at least get reminders of these games, if not one last info dump before their releases. Dark Souls: Remastered is set to have a network test before its release, so we’ll probably be hearing about that if nothing else. We might also get some more info about Pokémon: Let’s Go, Pikachu! and Let’s Go, Eevee!, maybe a new character reveal for Super Smash Bros. Ultimate, and possibly some more solid details about Fire Emblem: Three Houses, which is set for release next spring. It was also just recently announced that Travis Strikes Again: No More Heroes is coming on January 18, so we’ll likely get some more info on that as well.

Last year, Nintendo dropped some bombshells, like Metroid Prime 4 and Bayonetta 3, which we haven’t heard anything about since. Literally all we know about these games is that they’re in development. And remember that new Yoshi game being developed for the Switch? That kind of fell off the radar a little, didn’t it? If these games are anywhere close to be released (looking at you, Yoshi), we should probably get a little bit more information about them soon. Hopefully.

Apparently tomorrow’s Direct will feature information about both Switch games and 3DS games. Well, I would certainly hope that there’s new information coming about 3DS games, because Nintendo claims it’ll be supporting the system through 2019 and right now there’s not a whole lot going on with it. Nintendo’s own full list of games only has six games coming for the 3DS. Two of these are Yo-Kai Watch games that are coming out this Friday. Then what? Well, then there’s Shovel Knight: King of Cards, which can be played on just about every other platform, so it’s not exactly a big 3DS title. Then there’s Luigi’s Mansion and Mario & Luigi: Bowser’s Inside Story + Bowser Jr’s Journey, both of which are basically re-releases of older games. The sixth game Nintendo has listed is Operation COBRA, a $3 game that doesn’t look like it exactly exudes quality. Needless to say, if Nintendo truly does plan to support the 3DS through next year, the handheld system is in desperate need of some new, high-quality, and possibly even exclusive content. Despite Nintendo’s short official list of upcoming 3DS games, there are actually a few more games coming to the system, such as Etrian Odyssey Nexus, an Atlus RPG slated for a western release in February. Still, the 3DS could use a lot more impressive titles if it’s supposed to remain a relevant system in 2019.

For those unfamiliar with the statistics, the Switch, in its first 1.5 years of existence, has already outsold the Wii U’s lifetime sales. From a sales perspective, the Wii U was an abysmal failure. Despite this, a lot of people recognize that the unusual console had a lot of great games on it, which is why Nintendo has decided to breath new life into a lot of them by porting them to the Switch. A ton of Wii U games have already made their way to the Switch, but there are still a lot that could be on the way. Recently, a rumor stated that New Super Mario Bros. U might be the next port to come to the Switch, and if that’s the case, it would probably be announced during tomorrow’s Direct, along with detailing whatever new content the Switch version might include. There’s also Super Mario 3D World, Super Mario Maker, Yoshi’s Woolly World, Kirby and the Rainbow Curse, Xenoblade Chronicles X, Paper Mario: Color Splash, you get the idea; there’s still a lot of Wii U games that could potentially get Switch ports.

Of course, we’re all also hoping that we get some announcements and info about games that we don’t even know about yet. Some beloved Nintendo franchises, such as Animal Crossing, Pikmin, F-Zero, and Star Fox, just to name a few, haven’t gotten any representation on the Switch yet, so maybe it’s time that new games in some of these franchises get announced. A new Golden Sun would be cool. Just saying.