As is the custom, Nintendo goes last when it comes to press conferences and June 12th at 12PM ET they will finally close out the press conferences portion of the show.  A lot of Nintendo fans are awaiting the first details about Super Smash Bros on the Nintendo Switch as it’s expected that Nintendo will be revealing a lot more about the game.

That’s not the only thing that Nintendo will talk about though.  We should also be hearing more about Pokemon, Bayonetta, and Metroid Prime.  Does Nintendo have any other surprises for their live stream?  They very well could.  Going after everyone else and Nintendo could easily generate a lot of buzz with the ammunition they are sitting on.

News out of the Pokemon and Metroid franchises will certainly get Switch owners salivating.  To find out everything that Nintendo is announcing at E3 2018, tune in here for the live stream or head to e3.nintendo.com

Check back on this page for all the highlights from Nintendo’s Press Conference.

A new game from Marvelous set for 2019 on the Nintendo Switch.

Entire game can be played with Pokeball Plus.

Mario Party uses the Switch in new ways where players play mini-games on the Switch screen while using the detachable controllers.  Different games appear to use

As had previously been rumored, Fortnite Battle Royale will be available on the Nintendo Switch starting June 12th, 2018 at 12PM PT. 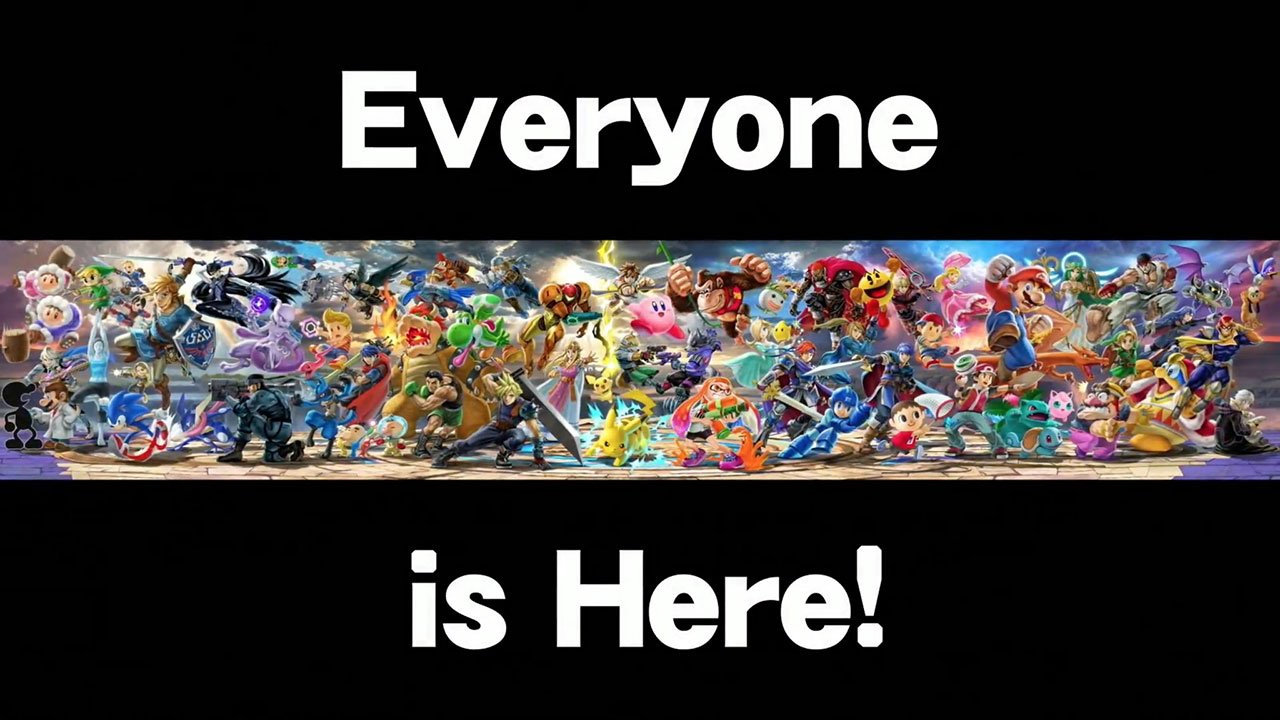 SSB Ultimate will see the return of 8-player battles.