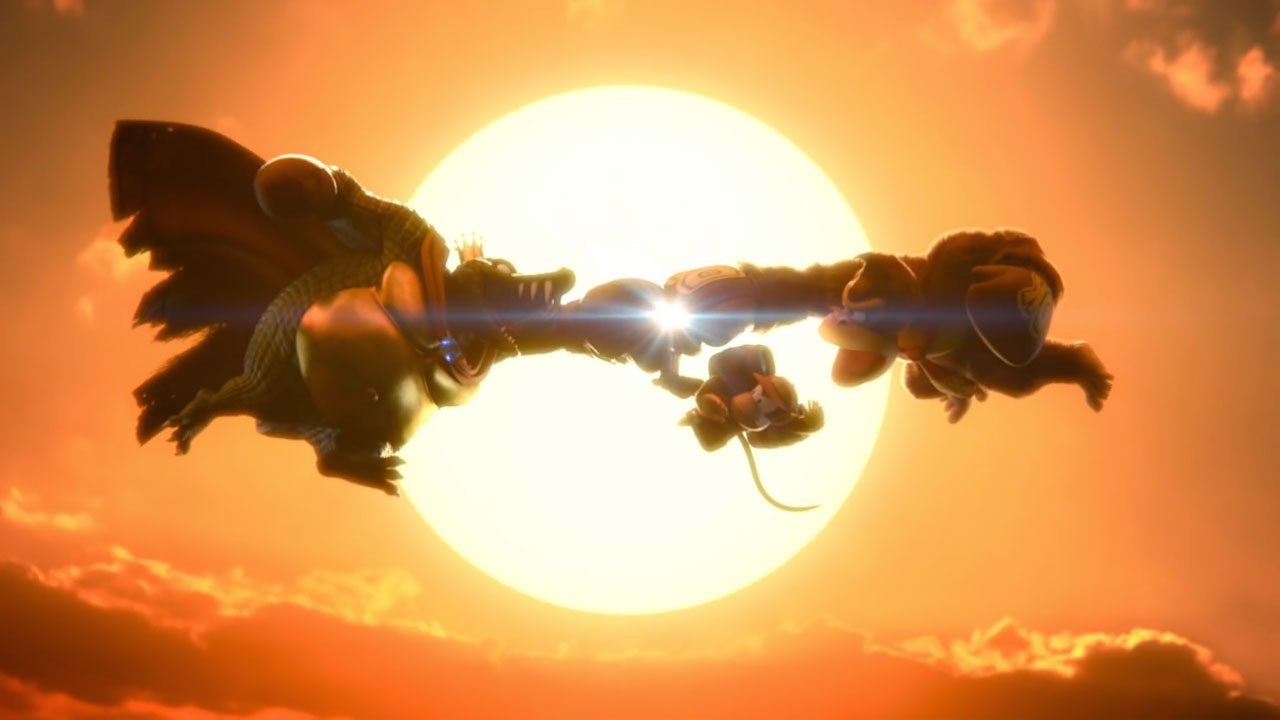 Today (August 8), Nintendo held a stream in which they gave a ton of new details about the upcoming Super Smash Bros. Ultimate. The full video is nearly half an hour long, so in case you don’t want to sit through the entire thing, here’s a summary of all the major points discussed in the stream. Links will be made available where applicable which will take you to articles further detailing points you may be more interested in. You can also watch the full video at the bottom of this page.