Some old modes are returning alongside the introduction of some new ones. 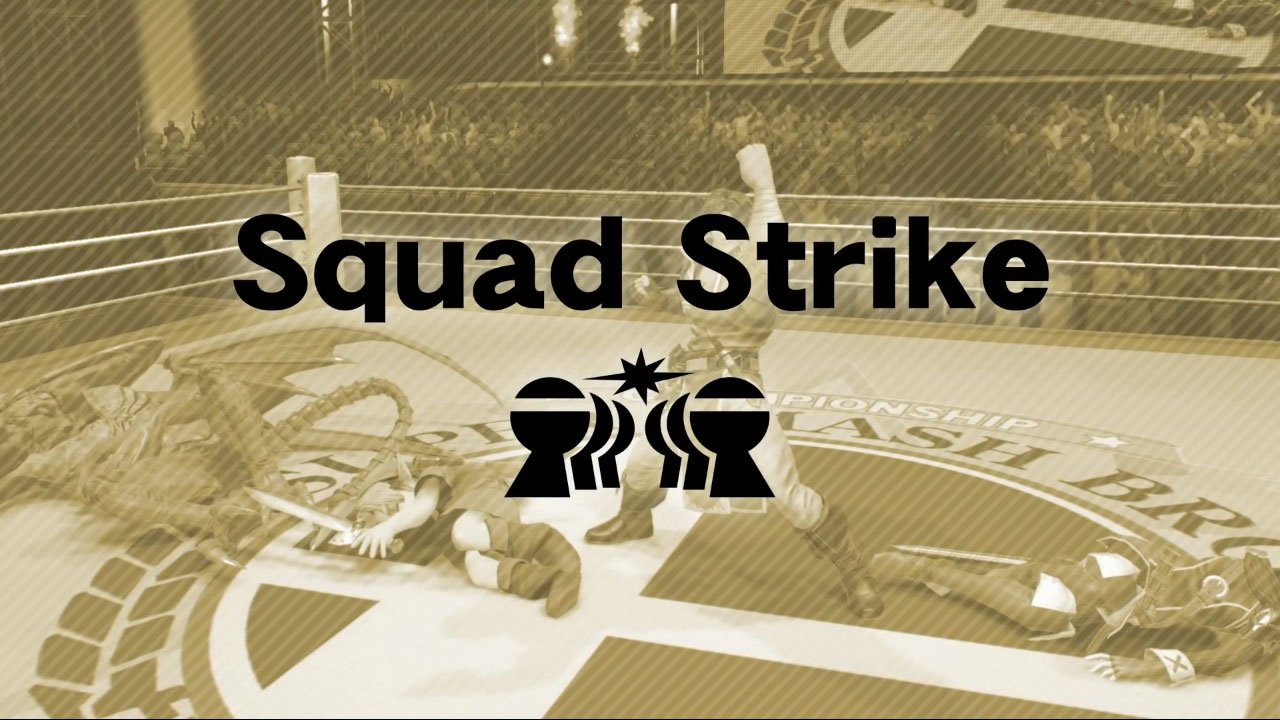 There were a number of reveals during today’s Super Smash Bros. Ultimate Direct stream, including announcements about new characters and stages. There was also a segment of the stream dedicated to the game’s various modes, allowing for numerous different ways to play the party fighter.

The first mode detailed in the stream was Squad Strike, a 3 vs. 3 or 5 vs. 5 elimination battle in which each player chooses three or five characters for their team, with each character getting eliminated upon being defeated, forcing the player to move on to their next selected fighter. Tourney Mode is returning, which allows up to 32 players (human or computer) to compete in a tournament bracket. A mode called Smashdown will allow players to choose whichever character they want to play as in the first round, before making previously played characters unavailable in future rounds, so players can’t play as the same character twice. Players also won’t be able to choose characters that other players have already played as either, so if two players are both good with a specific character, only one of those players will be able to play that character in this mode. A new Training Mode will feature a Training-exclusive stage that features a grid to show distances between characters, as well as the distance characters fly after being attacked. Classic Mode returns as well, which is a single-player mode in which each character has a set series of stages and enemies they will need to fight through.

Super Smash Bros. Ultimate is set for release on December 7 for Nintendo Switch. You can watch the full Direct stream below.