Some are returning favorites, others are brand new. 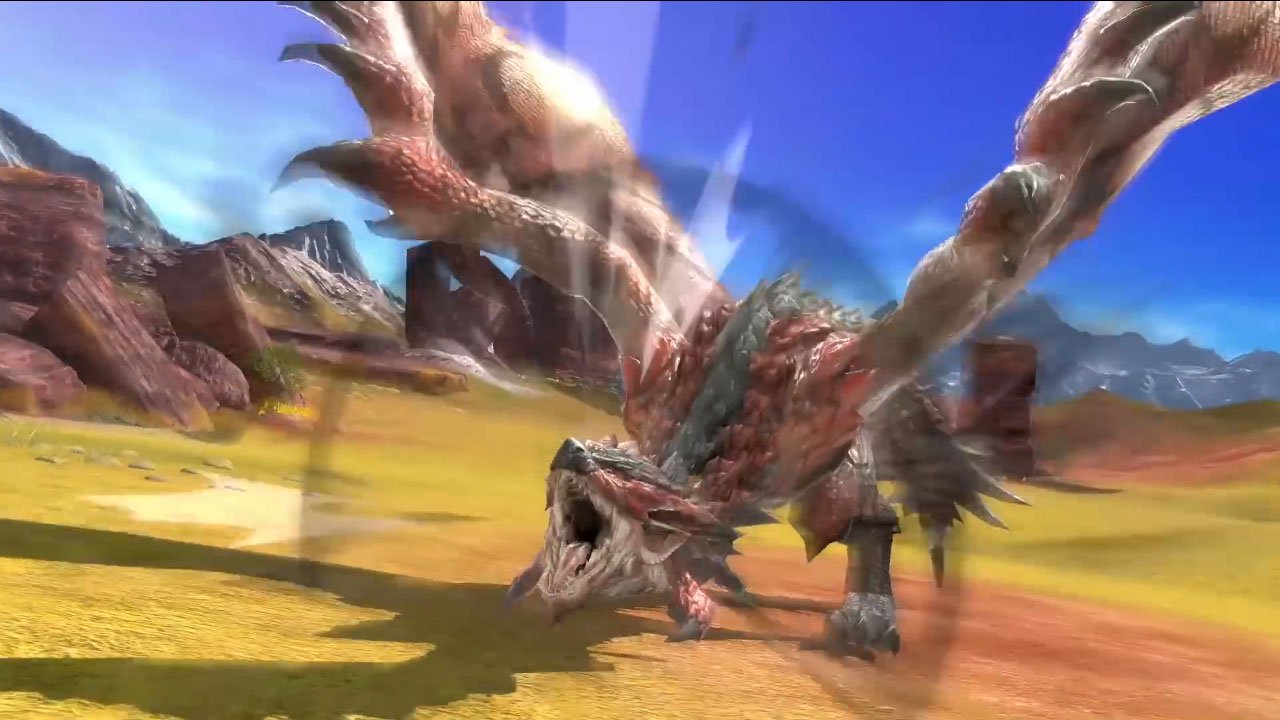 Super Smash Bros. Ultimate will launch on the Nintendo Switch on December 7.