Will this be the same series people fell in love with in 2013? 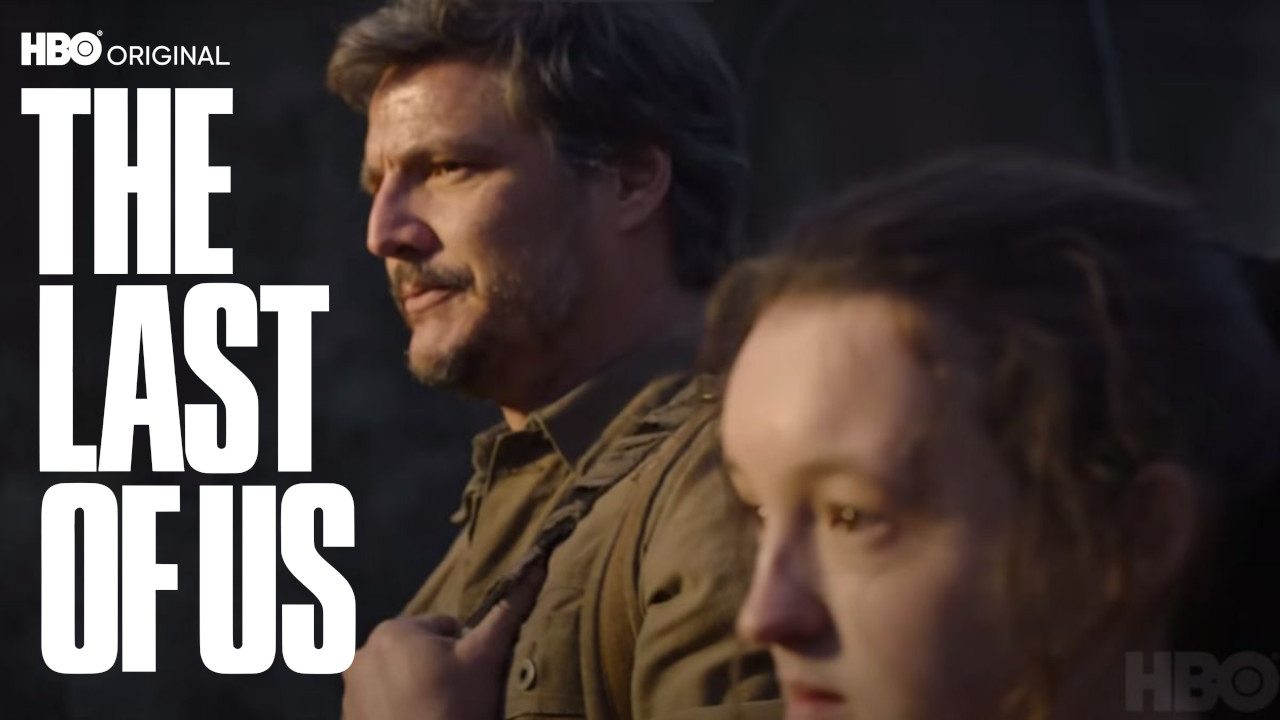 The Last of Us is an important game series to many fans, a critically acclaimed set of PlayStation exclusives with striking realism, heartrending storytelling, and some truly great gameplay. When news about an HBO adaptation came out, fans were immediately excited, but still understandably skeptical due to the spotty track record of video game adaptations. The HBO take on The Last of Us seems to be a reasonable approach, even if a few changes are made.  Due to its reputation for unflinching portrayals of often shocking subject matter (i.e. Game of Thrones) and fans are ready to trust their take on the beloved franchise.

What Are the Changes Being Made From The Last of Us Video Games and the HBO Series? 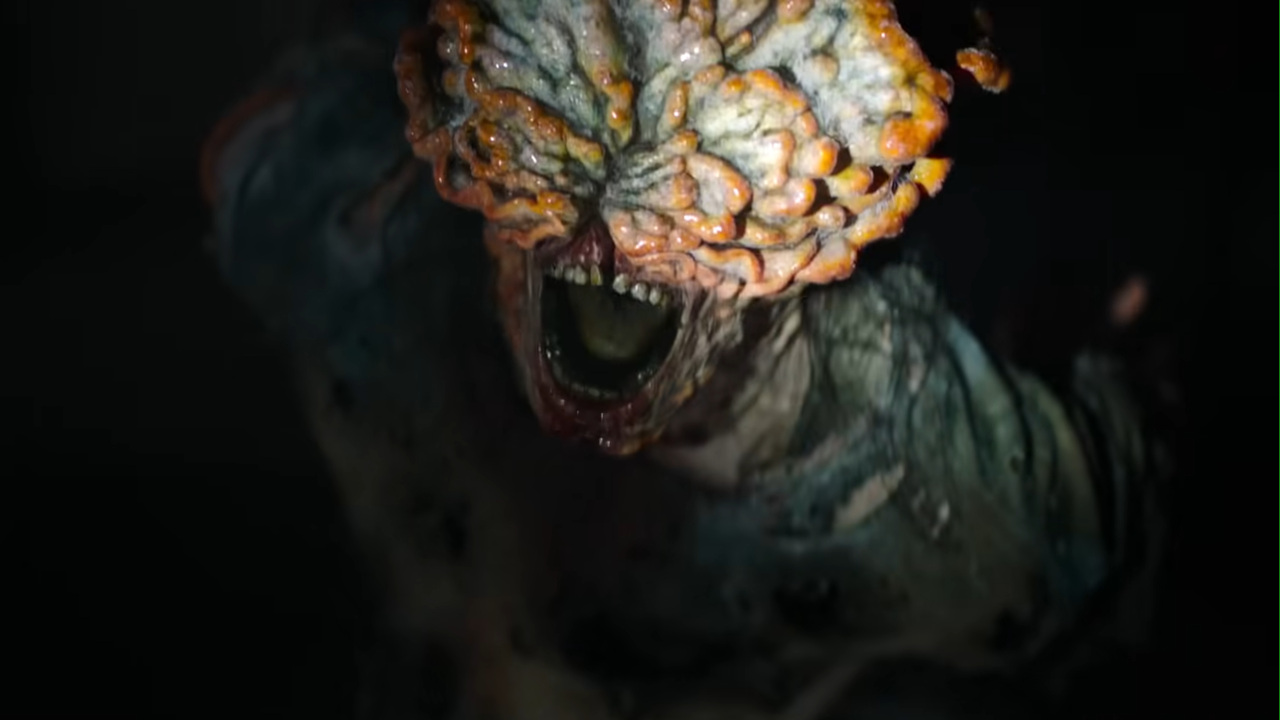 The main changes being made to The Last of Us for its HBO adaptation involve fleshing out characters to have a healthy treatment of the original game’s story. This could potentially ruffle some feathers as it won’t result in an exact 1:1 remake of the game, but it’s mainly due to genre differences and how the story is relayed to the viewer as opposed to the player. Below are some examples:

The lack of action can be explained by the series being paced as a drama series. With how they’re portraying the terror of the infected and ‘clickers’ as well as HBO dramas’ historically strong portrayals of gritty interpersonal conflicts (i.e. True Detective) this seems to be hardly a concern. When combat takes place, it will be more meaningful, although hopefully better-paced than The Walking Dead. With season 1 of the series consisting of 10 episodes, they’ll have the space to explore the human drama taking place after the Cordyceps outbreak, likely with some shocking and heartbreaking moments and crowd-pleasing violent scenes similar to in Game of Thrones or House of the Dragon.

The decision to give supporting characters more screen time is a wise one. Given a greater focus is being put on how the characters interact for storytelling purposes, it’s important not to simply have exact remakes of how they interacted with the main characters in the game. This allows viewers to better understand their motivations and will give their portraying actors more space to turn them into potentially memorable or even fan-favorite takes. It also reminds viewers that this is a series where you’ll be experiencing the story of The Last of Us through the eyes of more than simply Joel or Ellie, as it’s an apocalypse that affects everyone.

The addition of new characters is wise. While there are some returning supporting characters from the games with some actors who could chew through the scenery (particularly Anna Torv or Nick Offerman) it’ll be exciting to see worldbuilding being achieved more thoroughly with these characters. It also indicates a greater scope of storytelling that’s more doable in this medium when it shifts away from simply Joel or Ellie’s perspectives. The returning voice cast is also wonderful news, especially in the HBO adaptation of The Last of Us, as often they are not given as many opportunities, such as in the case of casting Chris Pratt to play Mario over a trained voice actor.