How well do these actors match up with their roles in The Last of Us? 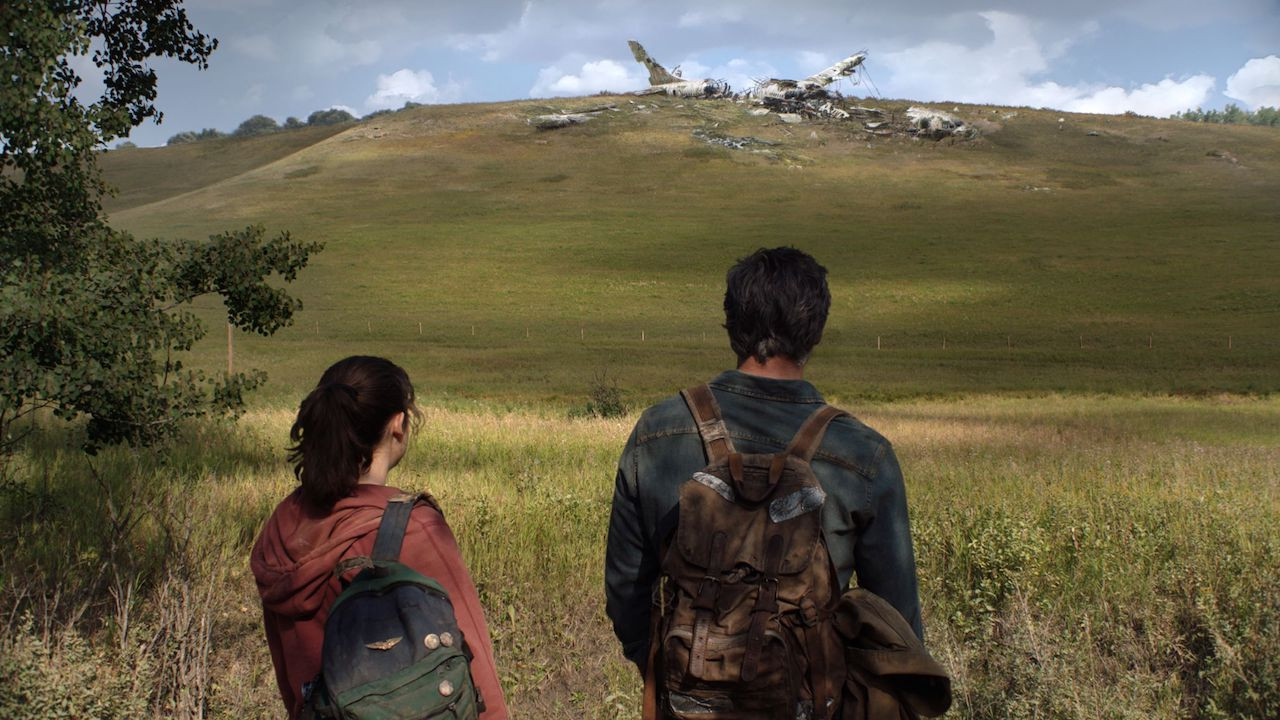 HBO’s announcement of an adaptation of The Last of Us was a pleasant surprise for fans of the hit PlayStation series, but with initial doubts as to how strong it could be. Given the often extremely poor track record for live-action adaptations of video games, fans were skeptical, but this series seems to be hitting all of the right marks. The tone, concepts, and overall mature content appear to be largely unchanged, thanks in no small part to it being an HBO series. But fans might be wondering how the characters in the HBO show compare to those from The Last of Us.

How Do the Characters Compare Between ‘The Last of Us’ Games and the HBO series?

For the most part, the show attempts to stay true to the cast of the original games, particularly the main cast. This means Joel and Ellie are the stars as well as several other key characters, played by some highly recognizable and distinguished talent. In many cases, the actors can pull off a strong physical resemblance to their characters from the video game, but the potency of their talent should remove any doubts about their ability to take on their roles. Read on for the full list. 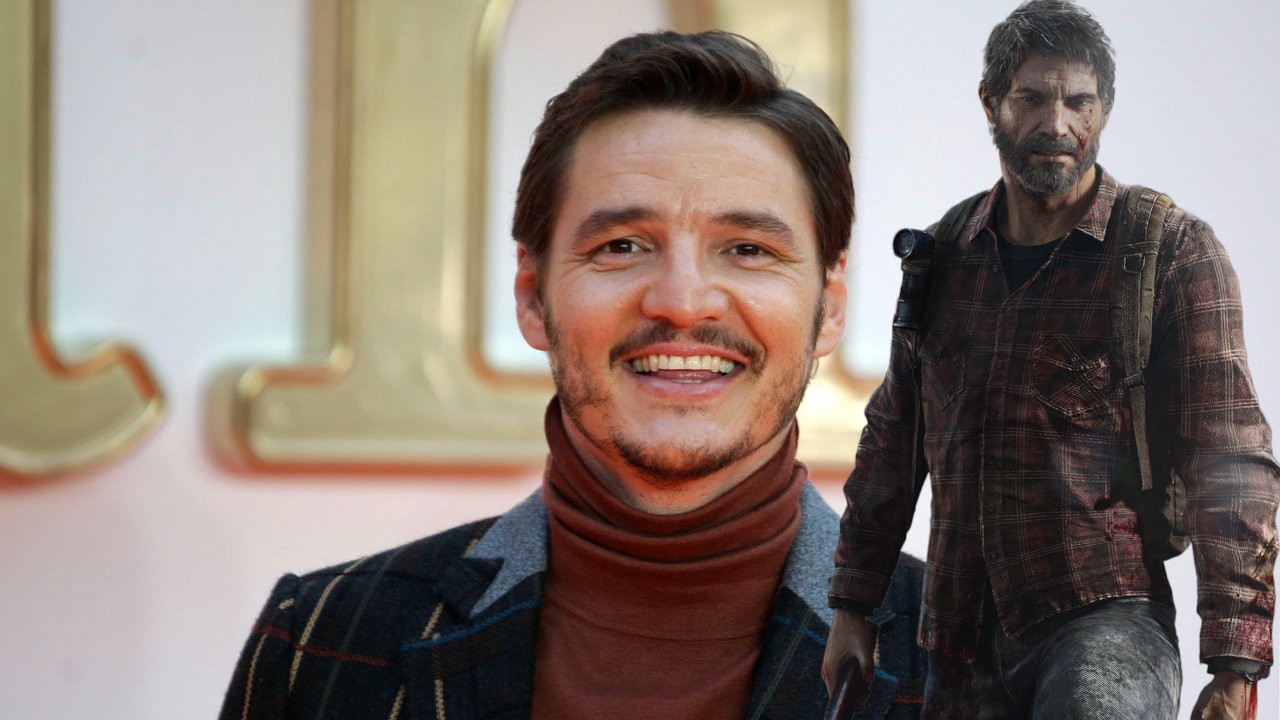 This one is an immediately strong casting choice and a worthy return of Pascal to HBO after his memorable run as Oberyn Martell in Game of Thrones. His subsequent roles in huge franchise series like Wonder Woman and The Mandalorian, as well as period/crime drama Narcos, show him as a formidable leading man more than capable of playing Joel. 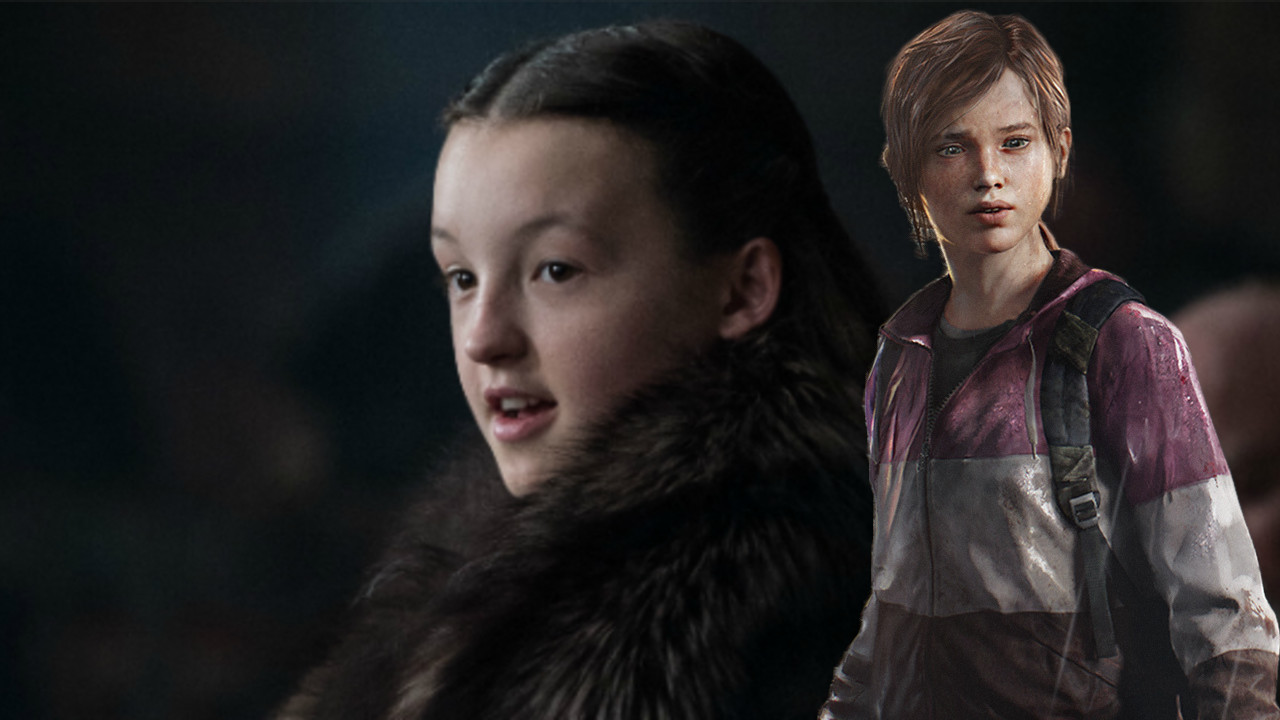 Bella Ramsey wowed audiences with her portrayal of Lyanna Mormont, proving formidable yet endearing at a young age, which is a strong and important balance central to Ellie’s character. It’ll be interesting to see how she interacts with Pascal’s Joel in their troubled father-daughter relationship along their journey. 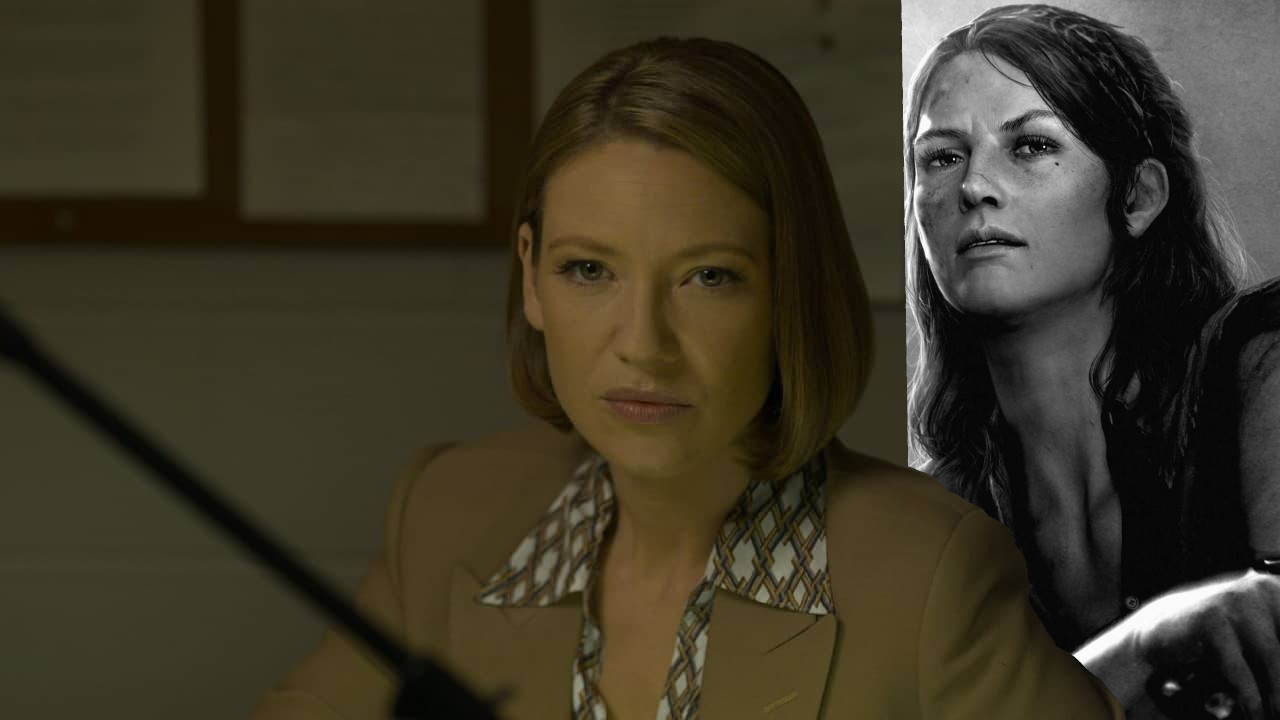 A tough smuggler, and Joel’s close confidant, Tess will be a good character to see on the small screen, especially to see how strong Pascal’s chemistry will be with Anna Torv, her portraying actor. Anna Torv has an interesting dramatic range and will be great for demonstrating a steely resolve for when her character has to make a deadly choice to preserve hope for humanity’s survival. 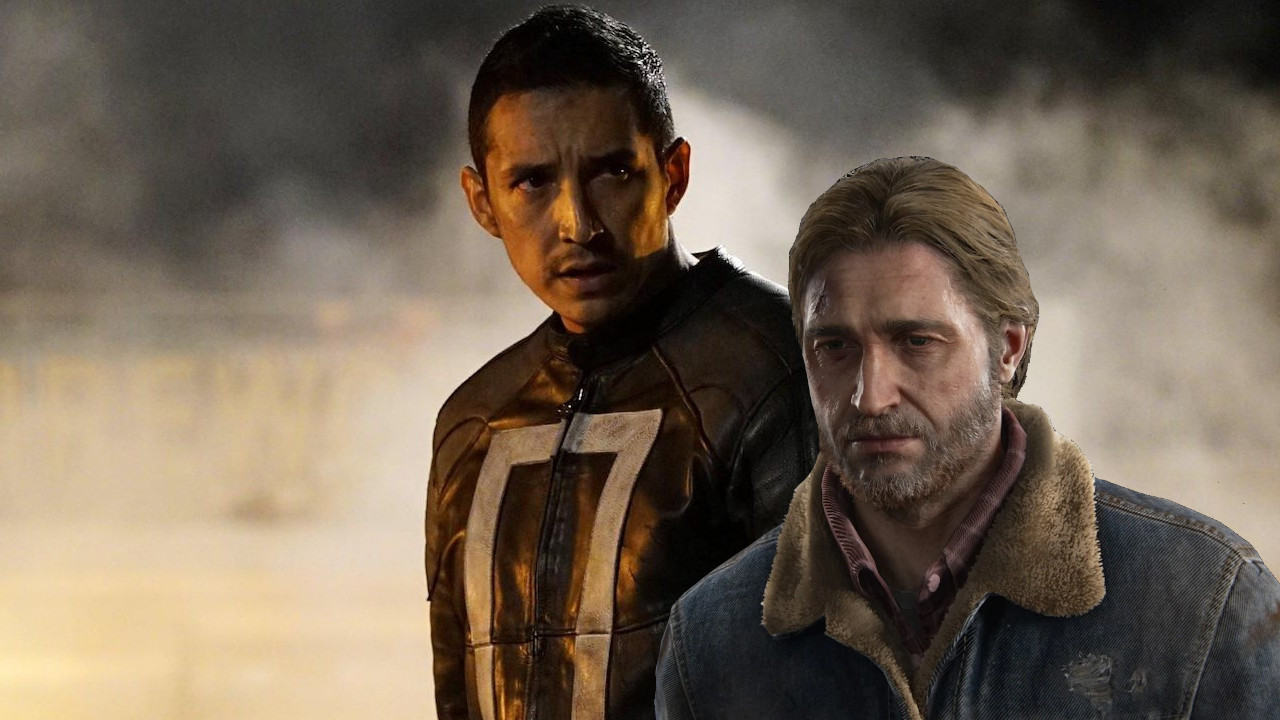 Joel’s younger brother, a fellow survivor of the initial outbreak. In the original story, Tommy sought a greater pursuit than simple day-to-day survival, and thus joined the Fireflies, a militia group that fought back against oppressive control measures by the US government in quarantine zones. Tommy will likely look rather young compared to his game counterpart, given his portraying actor. His wife, Maria, will also feature in the show, but casting news hasn’t been updated on that yet. 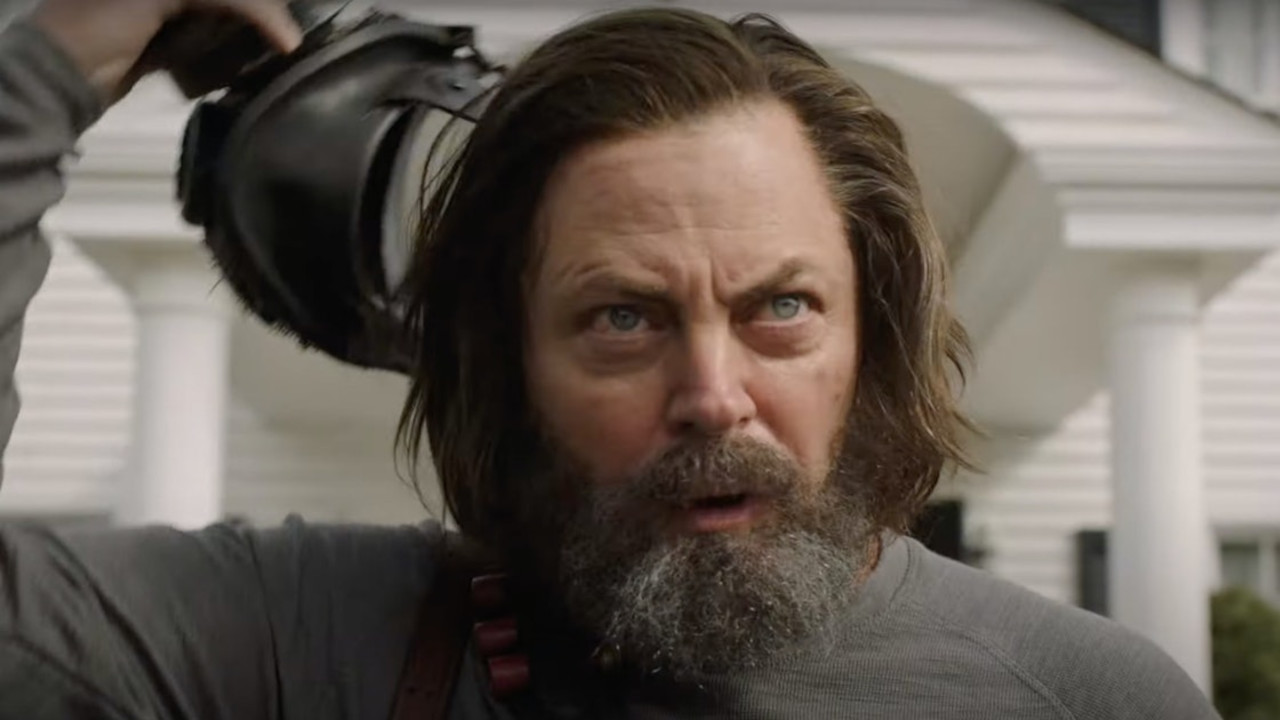 Who better to portray a paranoid survivalist than the man behind Ron Swanson? Nick Offerman was an interesting casting choice for sure, and to be given such a fascinating, tragic figure, will likely result in him stealing quite a few scenes, especially if they stay close to the source material. His relationship with Frank in particular will be interesting to see rendered on the screen, adding layers to this complicated and volatile character. 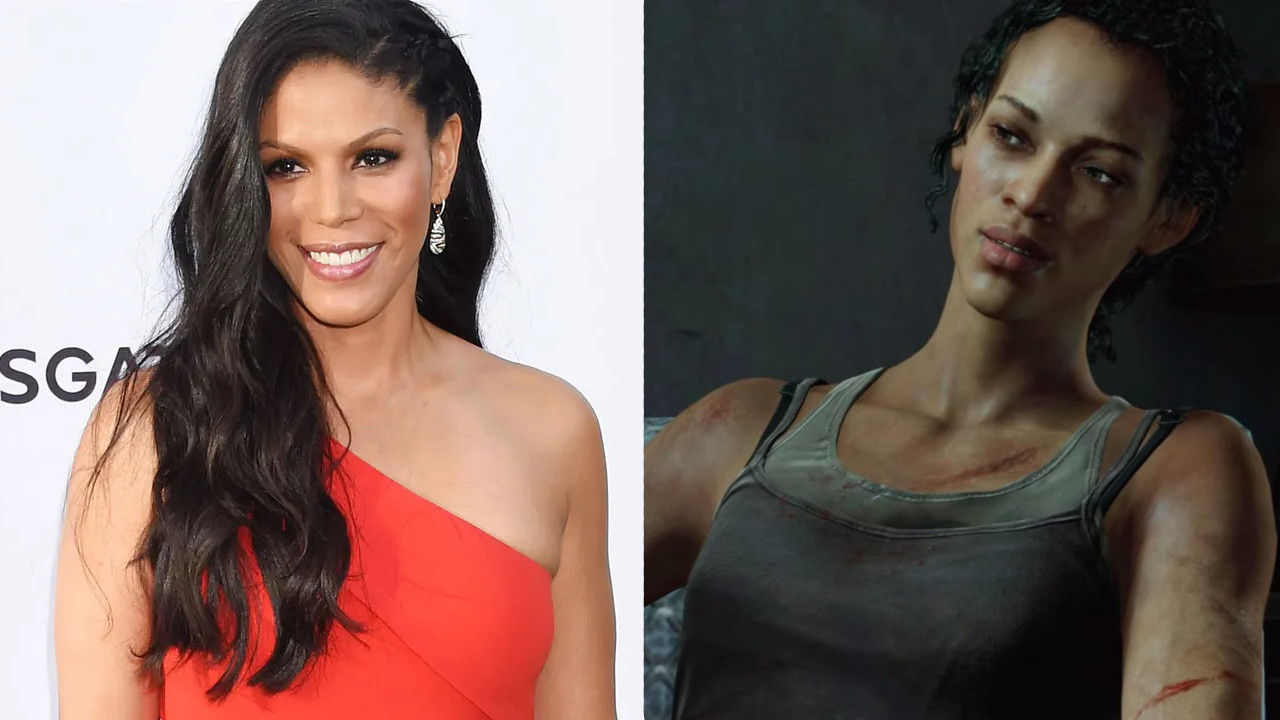 This casting choice is interesting as it’s a case of a voice actor returning to feature as their live-action counterpart, which, aside from Cortana in Halo, is not very common. Having her portray the “Queen Firefly” as dubbed by Joel, will be a great experience welcomed by the fans. 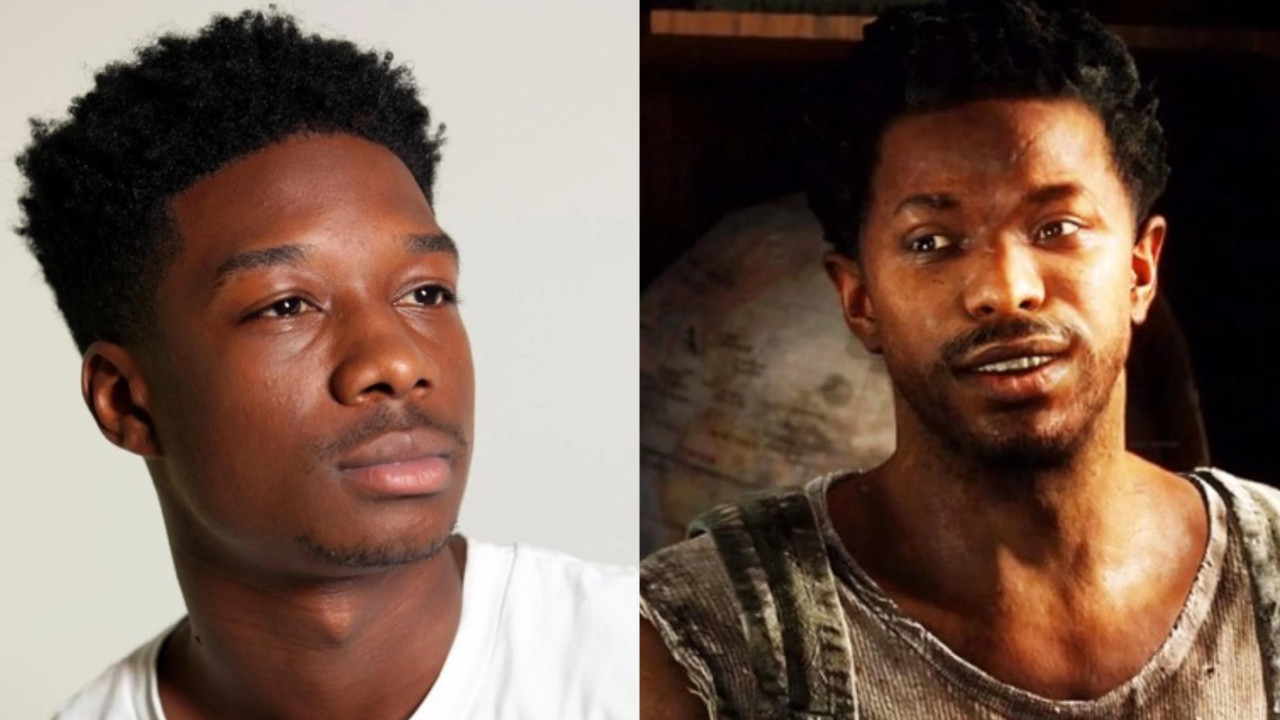 Henry was a tragic figure present in the first game, who joined Joel on his journey with Ellie to find the Fireflies. He and his brother Sam serve as a grim parallel and foreshadowing to the types of actions Joel might have to take to save his loved ones and a stark reminder of how devastating it could be to fail in that purpose. 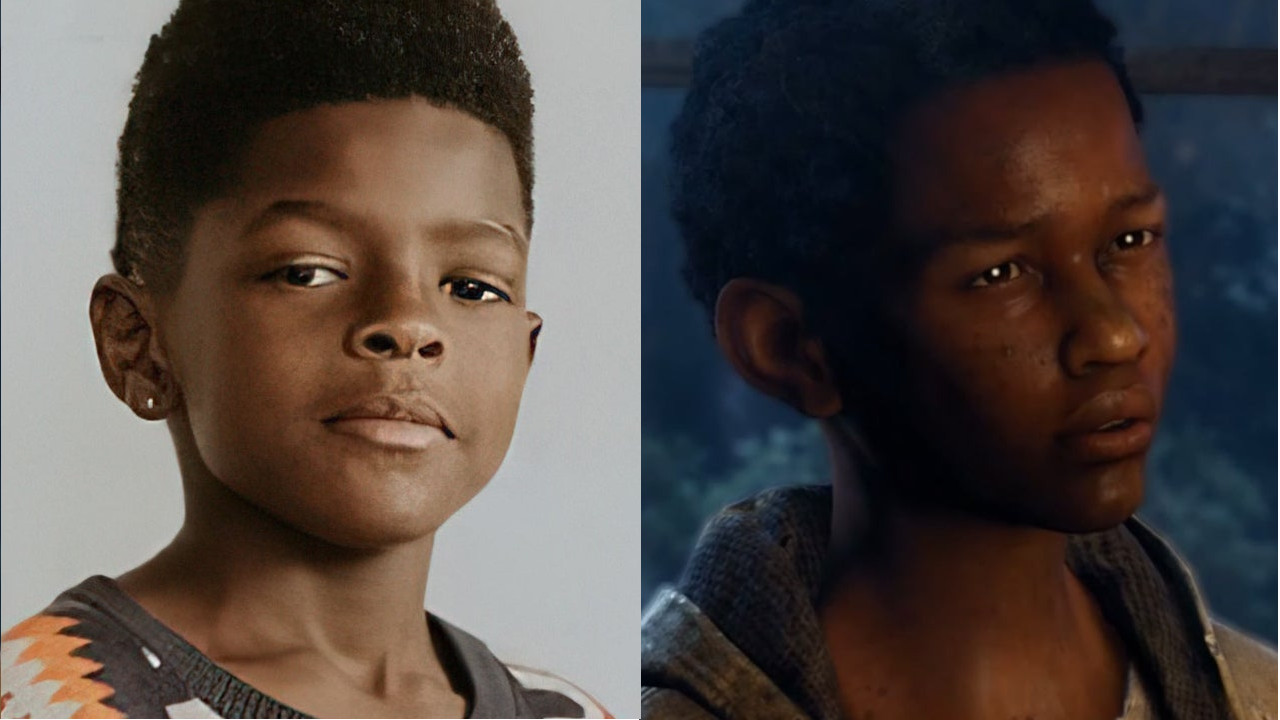 Sam is Henry’s brother, a deaf man brought along in seeking the Fireflies. If Sam encounters similar plotlines as in the games, it could result in some fascinating drama reminiscent of The Walking Dead, and could genuinely steal the show for an episode or two if done right. 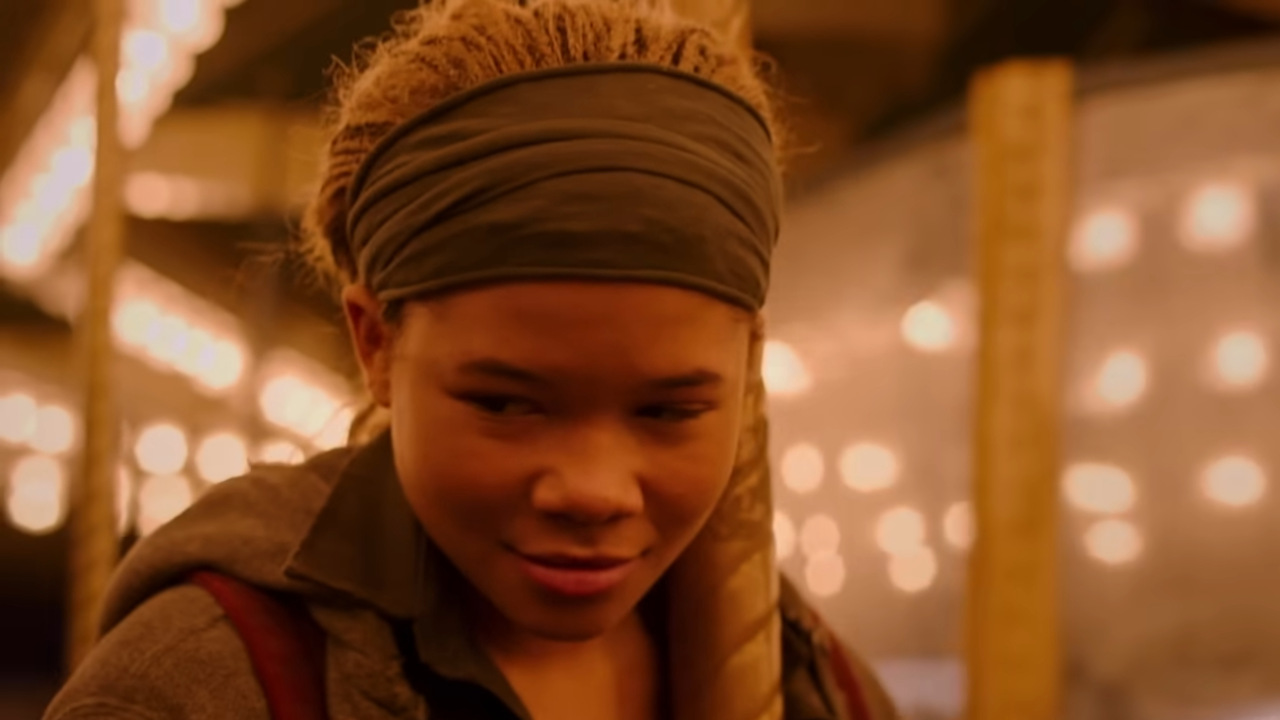 You probably recognize Storm Reid from her time on another HBO drama, Euphoria. Riley is a crucial character to Ellie in multiple ways, helping her discover and grow in surprising ways, beyond simply escaping her trust issues. Their interactions will certainly be key moments for the series, however long or brief The Last of Us on HBO will make them. 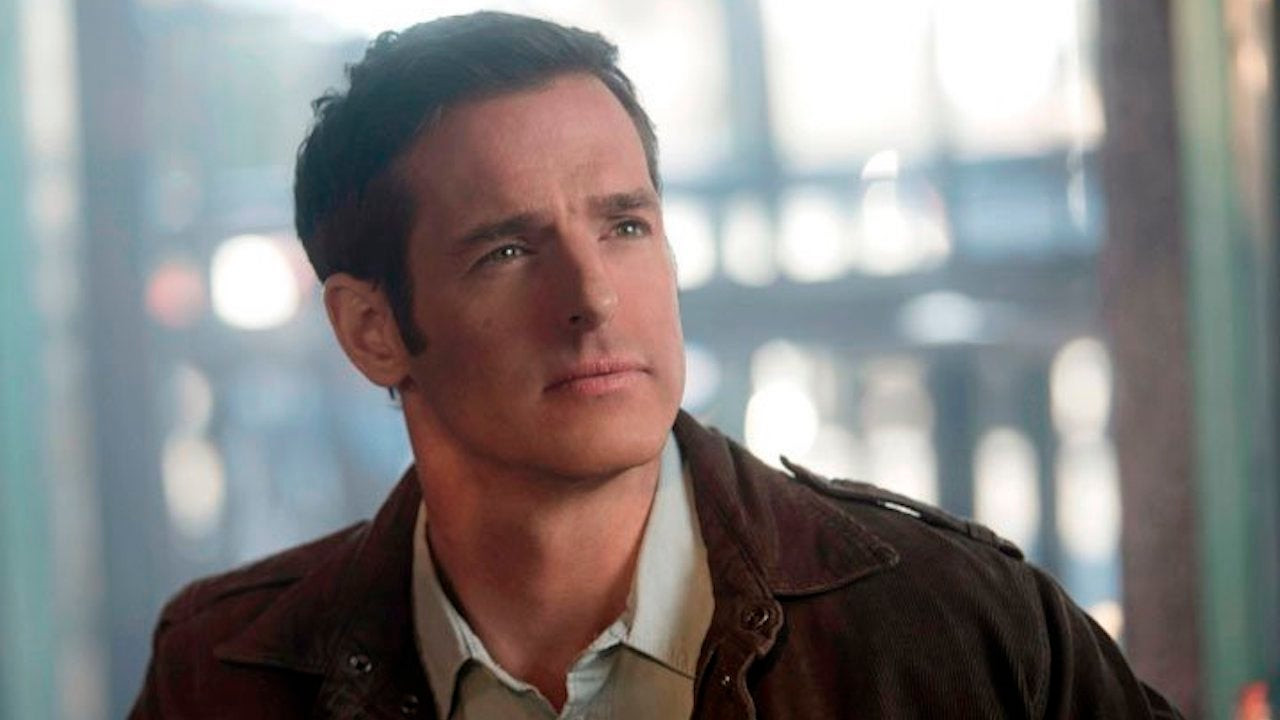 Perry is an original character for the show and a rebel in the quarantine zone whose actions will tie in with key occurrences from the game. Fans might notice that Pierce is the original voice actor for Tommy, so while it’s not quite the same case as Merle Dandridge, it’s good to see voiceover talent also appearing onscreen in a prestige TV drama.

Other Original Characters for the HBO The Last of Us Series

The cast of characters is certainly very close to the source material and even features several of the original voice cast, but it remains to be seen just how close to the story the show will come. One certainty is that HBO will take the subject matter of The Last of Us very seriously, with drama and tension in every moment between its characters for this grim apocalyptic tale of survival at any cost.