12 characters ranked by their zodiac symbol, it's a sign! 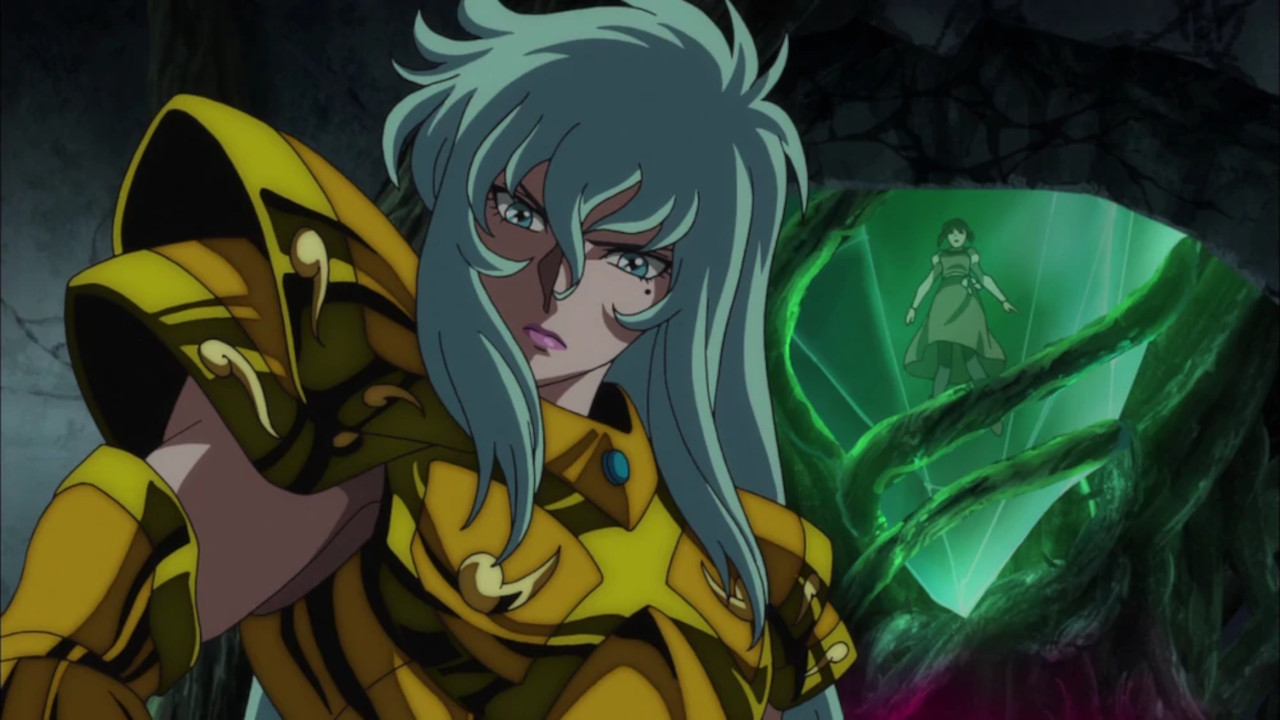 Anime fans often find themselves identifying with the characters they watch and any common qualities they share. This is supplemented often by a surprising amount of bio information often given by the authors. Details as specific as date of birth, likes, dislikes, and even their blood type help fans connect. But in popular culture and general interactions, one of the simplest ways people can find common ground is in something as simple as their birth month and shared zodiac sign. There are loads of anime characters with the Pisces sign, for instance, but which are the best?

If Your Sign is Pisces, You Have this in Common with These Anime Characters!

Pisces sign bearers are described as creative individuals loved by many. Many iconic real-life personalities were born between February 19 and March 20. But in anime much like other fiction or even real life, the personalities of its characters can differ from what people might expect of a Pisces. Here are some of the best overall characters bearing the sign:

Tenten is conceptually an interesting character in Naruto, but often not given focus. However, if you check out specific filler episodes, you’ll be treated to an amusing showcase of her personality and talents. A master of bukijutsu and fūinjutsu, Tenten is Konoha’s best weapon user and can store a shocking number of weapons in her scrolls for deadly applications. Tenten is also a strong case for more diverse roles given to kunoichi outside of healing, being a proficient taijutsu user alongside team members Rock Lee and Neji Hyuga. Born on March 9.

A bullied child who was isolated with their computer, Chihiro became the ultimate programmer in Danganronpa. Chihiro’s secrets are part of the series’ main plot and their technological feats have a lasting impact. Their story is layered and quite interesting if you’ve not already checked out the series. Born on March 14.

This character stayed on Naruto for far longer than anybody anticipated, remaining integral to his connections to Orochimaru and the general plot. His story is complex, a spy with numerous allegiances, some pretty crazy body modifications, and surprising combat prowess. While his arc ended on a more positive note, he had a persistent identity crisis due to a traumatic past that he had to overcome to walk out of his mentors’ shadows. He was also born on February 29, making him a leap-year baby.

With the massive number of One Piece characters, it’s no surprise there are at least a few Pisces ones in the anime and manga mainstay. A sworn brother of Luffy much like Ace was, Sabo ate the Flame-Flame Fruit to take on Ace’s powers. Fiercely protective of Luffy and adopting many of his mannerisms, Sabo has contempt for his noble heritage, casting it aside and serving in the Revolutionary Army. Born on March 20.

A Quincy, or powerful monk, Ryūken rocks the white outfit with white hair to match. Part of the faction considered the polar opposite of Shinigami, this character has some interesting interactions throughout Bleach and a fair perspective on his role. He resents his position at times, and sports a detached demeanor, but justifies it by wanting to prioritize the living over the dead. Born on March 14.

Who better to include on a list of Pisces anime characters than one who bears the sign in their name? Pisces Aphrodite was a powerful Gold Saint in Saint Seiya, one of the most powerful and striking in the entire series. While there are discrepancies between how he is portrayed in the manga vs. the anime, he’s certainly a memorable character in his own right with some great moments. Born on March 10.

This character is fun for his weird juxtaposition of being an assassin yet also being a character who seeks recognition. Recognized as a warrior god and an intense martial artist in his own right, and the mark of the Star Clan in the form of his pupils, Black☆Star is a great character in Soul Eater. Born on February 22.

What’s a Shonen manga without its genius characters? In the case of Prince of Tennis, there’s no shortage of prodigious talent. At one point focused largely on defensive plays as a counterpunch player, Fuji adopts more offensive techniques to help him secure his wins. Fuji’s talents are even recognized by the series protagonist, Ryoma, which is a rare feat on its own as he is stingy with his accolades. Born on February 29.

Cardcaptor Sakura was pretty strongly altered for western audiences when it debuted, but Toya’s story is a fascinating one that shouldn’t be overlooked. Toya’s particular gift in the series is a heightened spiritual awareness, which, instead of being used for typical anime tropes, he has as an avenue to see the spirit of his dead mother. His abilities also gave him a range of avenues for spiritual communication, and to find out Yukito’s secret harboring of Yue.

Finally, perhaps most notably, Toya and Yukito were clearly in love in the series, and when Yukito was on the brink of death, Toya brought him back by sacrificing his spiritual powers. Despite the lack of the creators’ ability to fully commit to making their love explicit, they were confirmed to be together when Sakura spoke with Yukito about who he liked. Utterly wholesome and a big win for queer audiences. Born on February 29.

Sporting a tough guy build, and some funky glasses, Leorio has ambitions of being a doctor as revealed in Hunter × Hunter. Despite his mature appearance, he is quite young in the series, and he has a deeply sad past. Having lost a friend due to them being unable to afford a life-saving surgery, he pursues the monetary rewards of being a Hunter to fund his medical school ambitions and to provide for the less fortunate patients unable to afford treatment. Born on March 3.

Squeezing by to join the ranks of other Pisces anime characters, Yuji is the protagonist of the hit series Jujutsu Kaisen. He’s not only incredibly powerful but uses it with a great deal of restraint, careful never to cross a line he does not want to, such as killing. Along with these more serious traits, Yuji is passionate, energetic, and quite funny. Born on March 20.

Be sure to keep up on the manga and anime series as it continues to unfold.

A brilliant, arrogant student who comes into contact with the Death Note wishing to use it to fight crime and corruption, Light is such a complicated character. Described generously as an antihero, Light’s intentions are certainly noble at first but motivated by boredom. His ego is so front-and-center he brands himself a new god, and understandably so.

His cat and mouse struggles with Death Note key characters are particularly compelling to read or watch, and the conclusion of the series is both grim and satisfying. He’s also one of the most compelling protagonists in all of anime, and one of the most distinctive to bear the Pisces sign, born on February 28.

Pisces anime characters are more diverse in personality than what their sign might suggest. More often than not many of these characters wind up surviving or leaving a massive impact on their respective series.

More on Attack of the Fanboy :
Anime