"That wasn't flying. That was falling with style!" 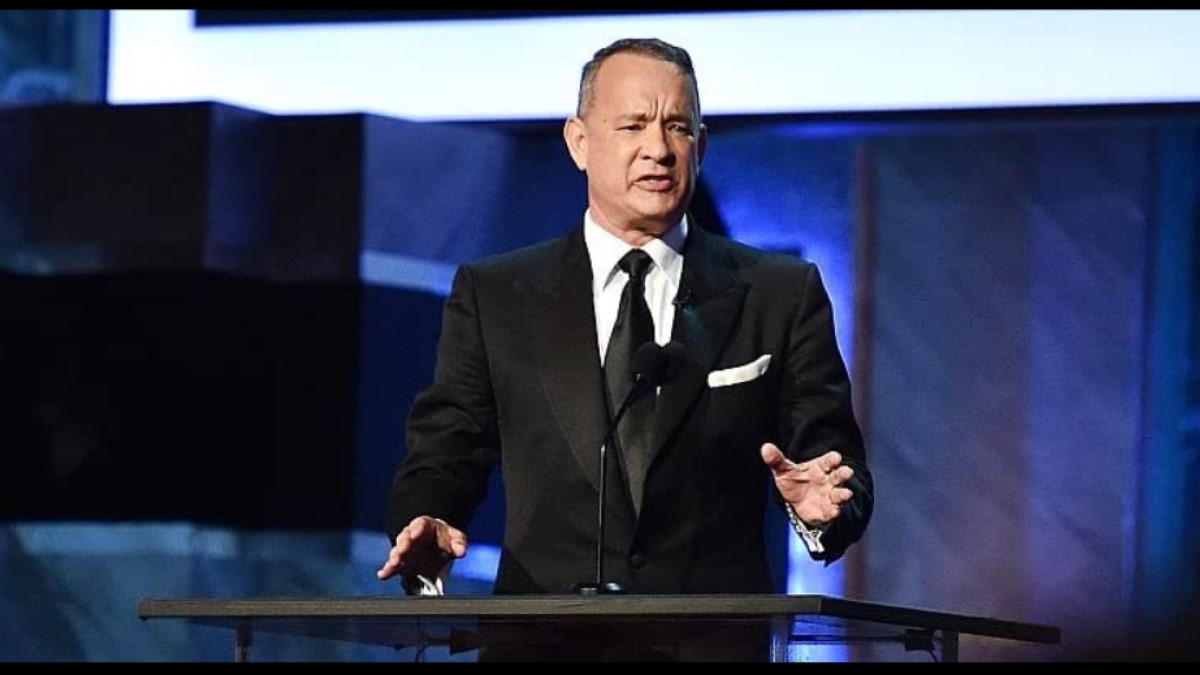 Tom Hanks is an iconic actor who has starred in some of the greatest films of all time. Over the years, he has cemented his place as one of Hollywood’s biggest stars as well as one of the most bankable actors in the business.

Collating this list is no easy feat since a majority of his movies are box office gold. Whether he’s playing a charming everyman or a dramatic role, Hanks always brings his A-game and leaves audiences wanting more. That said, here are nine of the best Tom Hanks movies of all time:

Tom Hanks stars as a FedEx executive who is stranded on an uninhabited island after his plane crashes in this drama directed by Robert Zemeckis. While struggling to survive and make his way back home, Hanks’s character endures many mental and physical challenges that test his will to live. Cast Away is not only one of the best Tom Hanks movies, but also one of the best survival movies ever made.

Bridge of Spies is a 2015 American historical drama spy thriller film directed and produced by Steven Spielberg. Based on the 1960 U-2 incident during the Cold War, the film stars Tom Hanks as James B. Donovan, an insurance lawyer who’s recruited by the CIA for a dangerous mission to negotiate the release of a captured American pilot in exchange for a Soviet intelligence officer who was arrested in New York City.

The film was a box office success, with Hanks’s performance as Donovan being praised. It was nominated for six Academy Awards, including Best Picture and Best Original Screenplay.

Hanks gave one of the most stirring and realistic performances as Captain John Miller in this Spielberg-directed WWII film. The opening sequence alone, where Hanks and his men storm the beaches of Normandy on D-Day, is enough to send chills down your spine.

The rest of the film keeps the tension high as the men search for a missing private (Matt Damon) in enemy territory.

Tom Hanks delivers one of his best performances as the title character in this based-on-a-true-story thriller about a cargo ship hijacked by Somali pirates. Captain Phillips is tense and exciting, with Hanks’ performance keeping you on the edge of your seat throughout.

A Beautiful Day in The Neighborhood (2019)

Tom Hanks portrays Mister Rogers in A Beautiful Day in the Neighborhood, a story of kindness triumphing over cynicism, based on the true story of a real-life friendship between Fred Rogers and journalist Tom Junod. The film shows how Rogers’s message of empathy and understanding creates powerful ripple effects.

Tom Hanks stars in this classic Ron Howard film based on the true story of the ill-fated 13th Apollo mission bound for the moon. Hanks plays astronaut Jim Lovell, who along with his crewmates (played by Bill Paxton and Kevin Bacon) is faced with immense challenges as their spacecraft malfunctions, leaving them stranded in space. The film was a critical and commercial success, earning nine Academy Award nominations including Best Picture.

Tom Hanks stars in this biographical crime drama directed by Steven Spielberg. Hanks plays Carl Hanratty, an FBI agent tasked with tracking down and capturing Frank Abagnale Jr. (Leonardo DiCaprio), a young con artist who has been impersonating pilots, doctors, and lawyers. The movie is based on the true story of Abagnale’s crimes, and Hanks’ performance as the dogged Hanratty is one of his best.

Tom Hanks plays the role of Josh Baskin, a young boy who makes a wish to be “big” and is then transformed into an adult overnight. He then has to navigate his way through the confusing and sometimes dangerous world of adulthood.

Big is a heartwarming and hilarious film that perfectly captures the joys and struggles of growing up. It’s also one of the few films that can accurately depict what it’s like to be an adult without being too cynical or depressing.

Tom Hanks voices the ever-lovable Woody in the Toy Story franchise. The movies follow the story of Woody and his friends, who are toys that come to life when people are not around. These movies are heartwarming, funny, and perfect for a family movie night.

The actor’s performance in all four movies is top-notch, but it’s the first movie in the series that really stood out and paved the way for the sequels. He gives Woody so much personality, and you can’t help but root for him throughout his movies.

More on Attack of the Fanboy :
Tom Hanks