When Does Toy Story Come to Disney Dreamlight Valley?

Toy Story is making its way to Disney Dreamlight Valley! 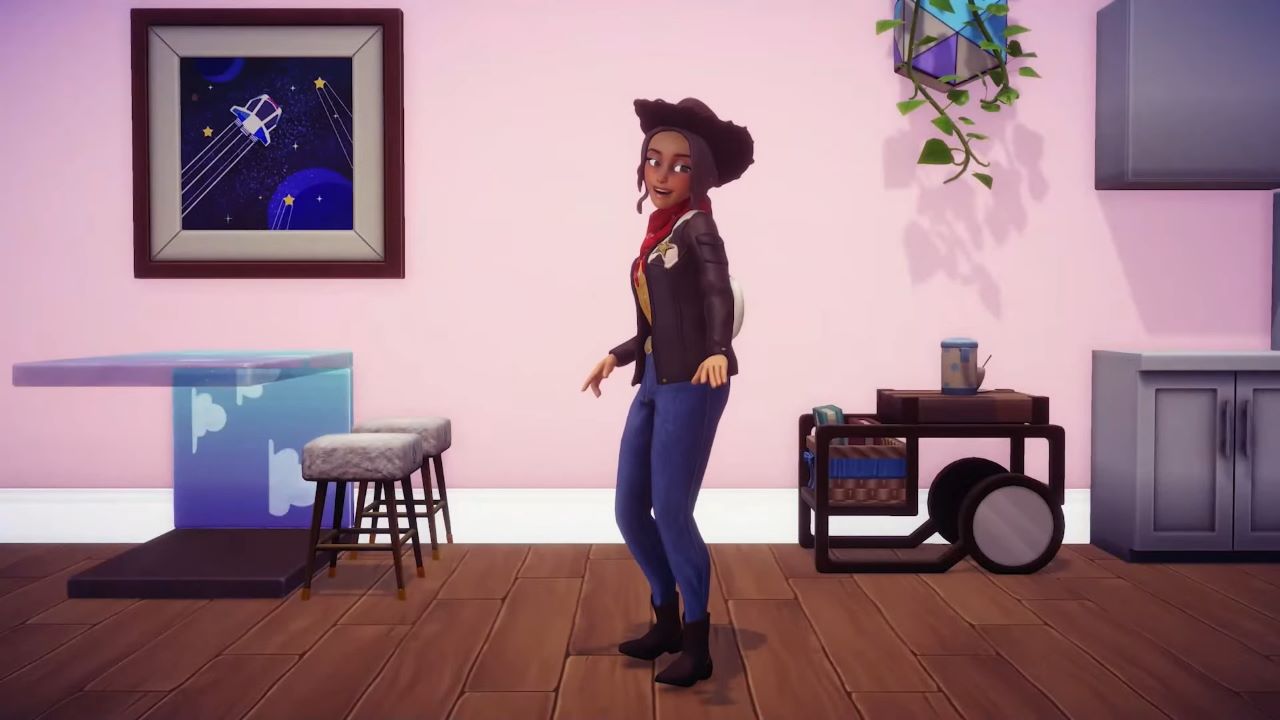 Disney Dreamlight Valley is being experienced by a brilliant amount of players and thanks to its aesthetic and content people keep returning to the game for more and more Disney vibes. It is a lovely game to play through and whether you are trying to make a recipe for Ratatouille, or are simply customizing your character in the ideal Disney fashion, there is something for everyone. However, eagle-eyed spans will recently have spotted recently at the Disney and Marvel Showcase that Toy Story will soon be within the game. This guide article will take you over everything we know about when Toy Story will be arriving to Disney Dreamlight Valley.

At the time of writing, we know that Toy Story will be in the game in ‘the fall’ at some point. This means that thankfully players won’t have to wait too long to experience the Toy Story adventure that will be getting added to the Disney life-akin simulator. Not only that, but as observed in the cover image you will also be getting new styles to customize your character with inspired by the Toy Story franchise. Many of the series’ fans will be going into a frenzy at a moment with excitement knowing one of their beloved series will soon be getting the Disney Dreamlight Valley infusion.

It certainly looks like we’ll be getting content added to the game on a frequent basis which means that fans will always have a reason to jump into the experience. Of course, with Co-Op also on its way at some point, that excitement is going to continue evolving for the game.

Attack of the Fanboy / Gaming / When Does Toy Story Come to Disney Dreamlight Valley?