Disney Dreamlight Valley Doesn’t Have Multiplayer Yet, but Co-Op is Coming

This exciting feature will come in the near future. 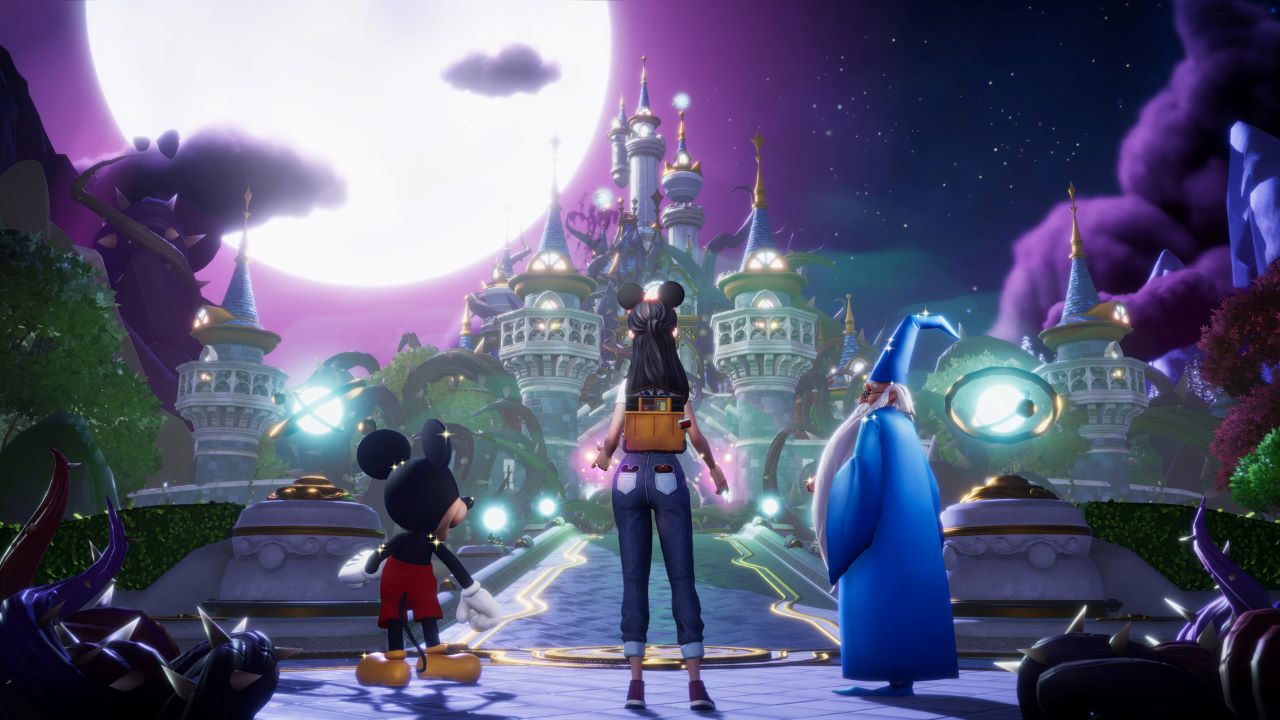 Disney Dreamlight Valley launched on Early Access on Sept. 6, 2022, and since then, it has gathered a lot of attention from players worldwide. The game developed by Gameloft has captivated a meaningful size of the gaming community. In less than a day, the game has gathered almost six thousand players on Steam. The game is available on multiple platforms, so the total amount of players should easily be three to four times the number you can find on Steam.

Yesterday, Gamespot released an article where the game’s developers shared a detail that has been present in many players’ questions since its launch in early access. According to the article, the developers did not bring cross-play into the game because it simply does not have multiplayer yet. Disney Dreamlight Valley will have multiplayer in the future. According to its developers, this feature may even come before the game leaves the early access stage that according to them will last a year or so. 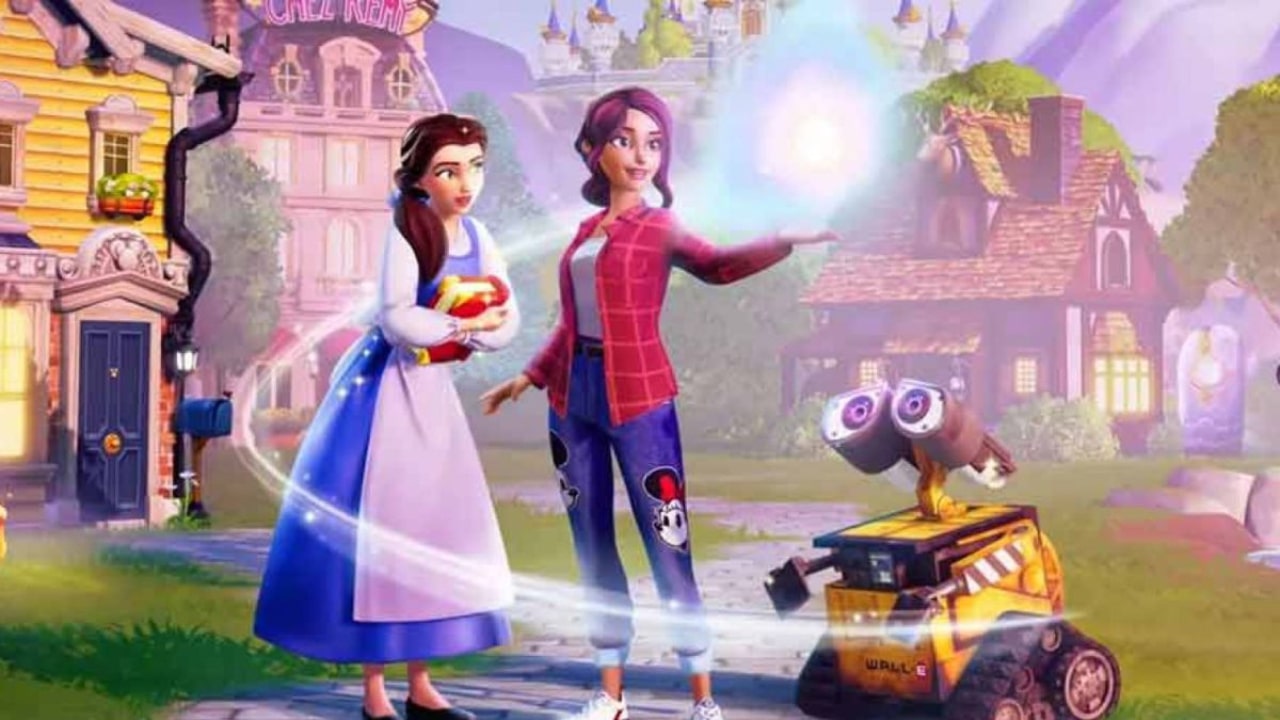 These are great news for fans of the game. A multiplayer feature in a casual game like this could be the thing that makes this Disney title into the next Animal Crossing or Stardew Valley. The game’s subreddit is filled with positive posts praising the game’s aesthetics, characters, and the overall experience the game brings. This does not mean the game’s early access launch has been flawless, some players have been experiencing some issues, and the developers have been answering their complaints promptly, so it’s likely players will be getting a small update or two in the next few days or weeks.

All in all, Disney Dreamlight Valley is a nice addition to the gaming market. The fun and colorful aesthetic paired with characters featured in many classic Disney movies make it a must-play for any gamer. Another thing that may entice some players to give this game a shot is the fact that the game’s download size is around 8 GB, something rather strange in 2022. Over the years, game file sizes have been getting bigger and bigger. Demanding players to invest in multiple storage units. Disney Dreamlight Valley may be one of the few titles in 2022 that can fit in a USB unit.

Disney Dreamlight Valley is available now in Early Access on PC, PS5, PS4, Xbox Series S|X, Xbox One, and Nintendo Switch. If you are struggling through the game, go to any of our Disney Drealight Valley guides and we will help you in your adventure.

Attack of the Fanboy / Gaming / Disney Dreamlight Valley Doesn’t Have Multiplayer Yet, but Co-Op is Coming