The dining in Tokyo is to die for. 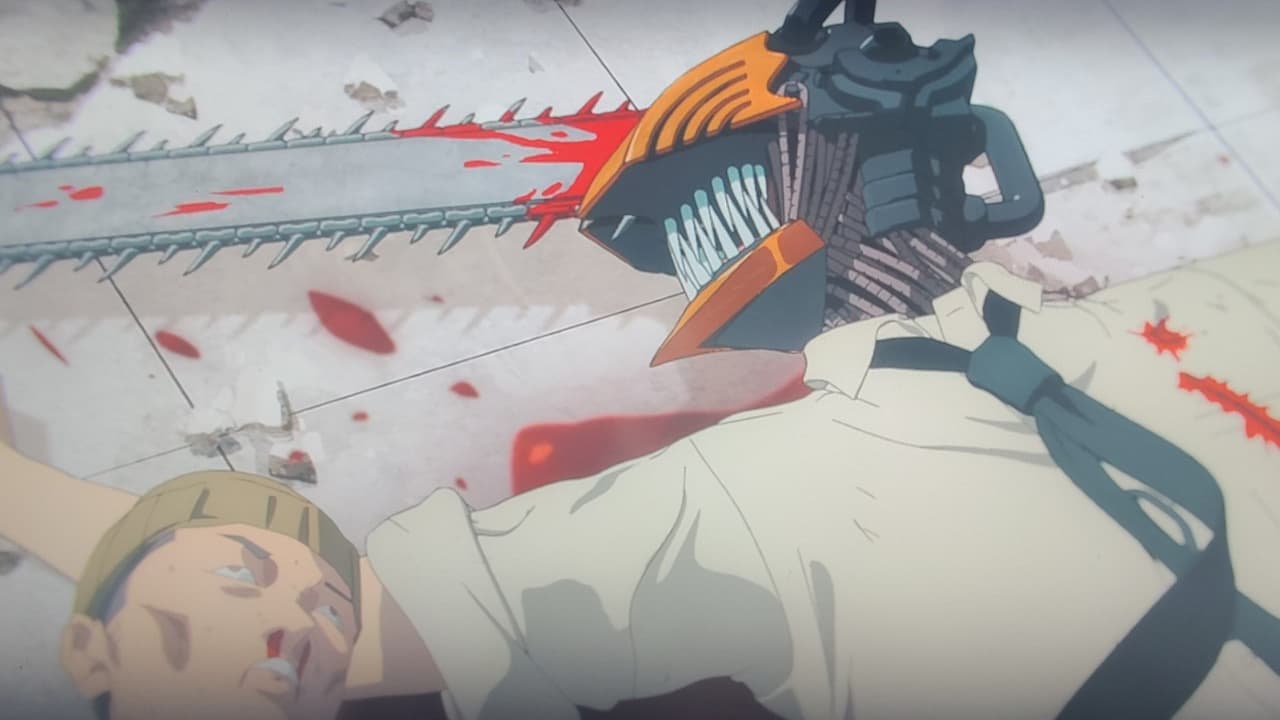 Are you wondering what happened in the exciting episode 9 of Chainsaw Man? Katana Man debuted in Episode 8 and immediately made an impact. Will Denji be able to defeat Katana Man? Who will survive the ambush attacks? The official synopsis of Episode 9: A fierce battle unfolds between Denji and Samurai Sword. Denji takes Samurai Sword’s comrades hostage, but Samurai Sword kills Denji with his comrades. Now that episode nine has officially dropped, here is everything that happened in Chainsaw Man Episode 9, Explained.

We return to the train where Makima and Division 4 members were shot dead. It is revealed in Episode 9 that the only person that isn’t dead is Makima, who stands upright before the shooters can depart. She ends up slaying all of her attackers.

Yutaro Kurose and Michiko Tendo both make their anime debuts in Episode 9. They are shown waiting for the train that Makima is on. When the train arrives, they are given orders by Mikima. She tells them there is no time to try to make it to Tokyo so that she will deal with the situation in Kyoto. Yutarobrings 30 Mikima 30 convicts. Mikima uses these convicts to attack Katana man and Akane by stating the names of the Katana Man’s crew. This kills both the convicts and her targets.

Kobeni then appears and begins to battle Katana Man and Kane. First, Akane summons the Snake Devil, but Kobeni dodges it. She then runs on the Snake Devil’s tail and can cut off Katana man’s arm. Akane then grabs a gun, but before she can shoot, Kobeni grabs Deni and uses him as a human shield. Finally, Akane pulls Katana Man into a van and flees the scene.

In the last part of the episode, we see Makima, Michiko, and Yutaro arriving in Tokyo. It is then we see that Madoka survived. He tells them that most humans in Special divisions 1, 2, 3, and 4 died. He also explains that due to the shortage after the attacks, all four special divisions are merged into one, and Mikima is now their leader. At this point, Madoka hands in his resignation.

What an exciting episode! If you already can’t wait for the next episode of Chainsaw Man and are wondering when it will come out, we have the answers. Chainsaw Man Episode 10 will release on December 13, 2022.

The Chainsaw Man anime is currently avaiable to stream on Crunchyroll and Hulu.

More on Attack of the Fanboy :
Chainsaw Man Crunchyroll Hulu