Are Devils Immortal in Chainsaw Man?

How does the Devil take calls... On his hell phone. 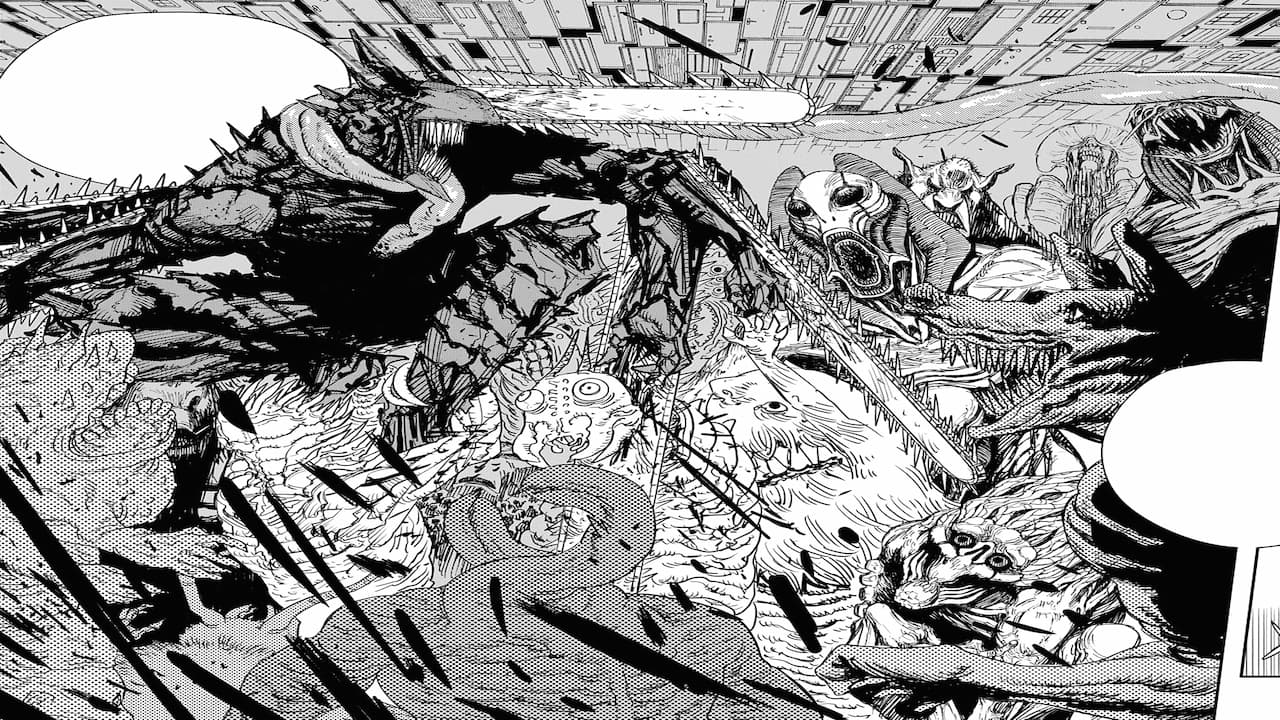 Are you wondering if devils are immortal in Chainsaw Man? Devils play an essential role because they are the main antagonists of the Chainsaw Man manga and anime. Devils were born out of humans’ primordial fears at the dawn of humanity’s existence. These Primal Devils are said to be so powerful that they have never died in Hell and have never been reincarnated to Earth. However, that can’t be said for the other subspecies of devils who visit Earth solely to torment humans. The Devil Hunter forces were created because of the terror they reign on humanity. They are mainly animalistic and treat humans like prey. Here is everything you need to know on if devils are immortal in Chainsaw Man.

Are Devils Immortal in Chainsaw Man

Devils themselves are immortal in both their Earthly and Hell forms. They cannot die of old age while on Earth, but they go through a reincarnation process. In both the manga and anime, a Devil can be killed through external factors while on Earth. When this happens, they will revive back in Hell. From there, a Devil will stay in Hell until it dies there. When a Devil dies in Hell, they will be reincarnated on Earth again, but this time it will do so in a new appearance. The Devil also loses all memories of their past life.

Note: When Chainsaw Man consumes a devil, he erases its existence and name, which means it cannot reincarnate in Hell. The only way for them to return is if they are cut out of Chainsaw Man’s stomach.

The Devil Hunter forces are individuals (not always human) who hunt Devils when they start appearing on Earth. The ironic thing is that most of the Devil Hunters make deals with other Devils who are not as evil, so they are powerful enough to handle the fight against Devils whose sole purpose is to cause trouble. Denji is a Devil Hunter in Public Safety, a government-sanctioned devil-hunting organization, and the Private Sector, non-affiliated devil hunters. This means we experience characters from both organizations in the manga and anime.

The Chainsaw Man anime is currently avaiable to stream on Crunchyroll and Hulu.

More on Attack of the Fanboy :
Chainsaw Man Crunchyroll Hulu

Attack of the Fanboy / Entertainment / Are Devils Immortal in Chainsaw Man?