Doctor Who: All Doctors in Order

Time to get acquainted with all of the Doctors! 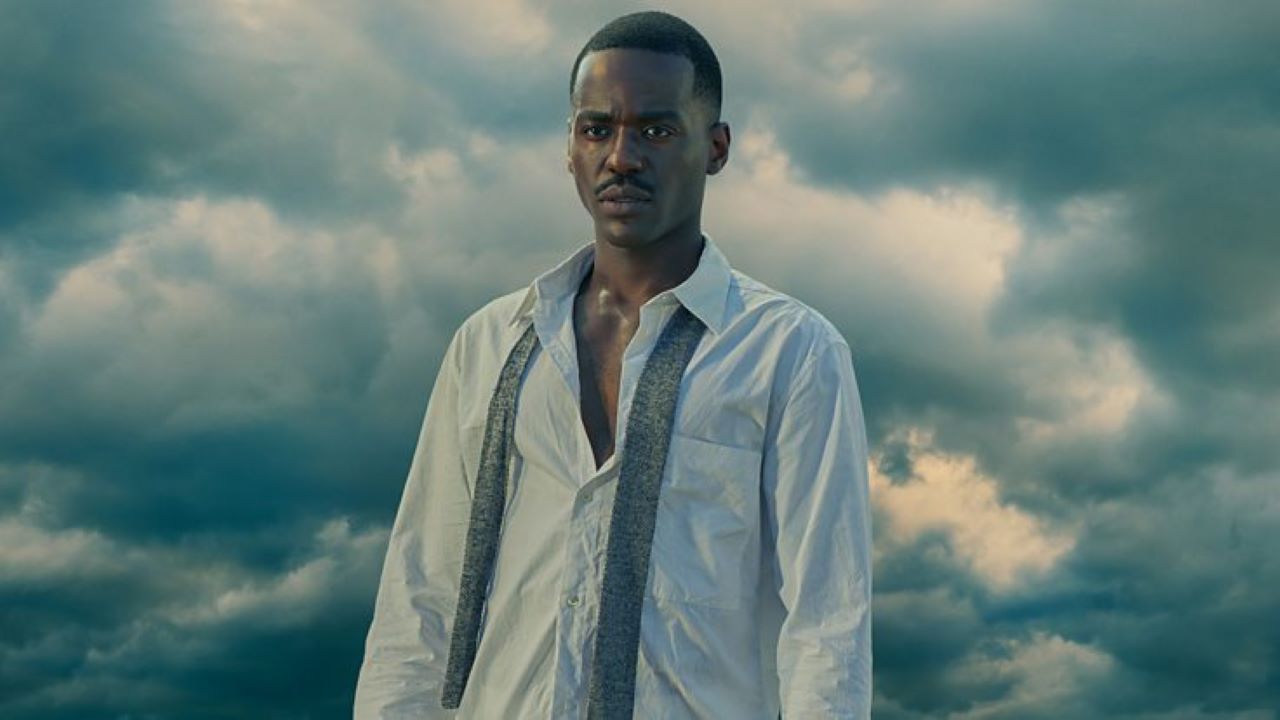 Doctor Who is known for its impressive range of characters and storytelling. Of course, there can be times when fans might get a little mixed up with the order of specific doctors in relation to the chronology of the show. So far, there are 17 Doctors in the show who have been confirmed in the lore. Many people were wondering about who the fourteenth Doctor actually was for the show, with more and more Doctors on the way — now is the perfect time to learn who all of them are. Time to find out all of the Doctors in order for Doctor Who.

Every Doctor in Order for Doctor Who

The show itself has been running since November 23, 1963. Through that time we have seen entire generational shifts and vast advancements in technology for filming and much more. It makes sense that various Doctors have gained such a following in the time since the show’s first air date. Every Doctor in order is as follows:

As can be observed, there is an impressive number of Doctors each with their own personality and style. It is always a joy watching the latest Doctors get ushered into the show through beautiful regeneration sequences.

Furthermore, although the War Doctor is not technically the main series runner they are still one of the Doctors so have been represented in the list as one. Although they appeared during the Eleventh Doctor’s reign, chronologically wise they came before Christopher Eccleston’s Doctor. The first appearance of the Doctor was when Clara Oswald was trapped in the Doctor’s timeline trying to save the Eleventh Doctor.

Attack of the Fanboy / Entertainment / Doctor Who: All Doctors in Order