Doctor Who: Who is the Fourteenth Doctor?

Are you also wondering who the fourteenth Doctor is? 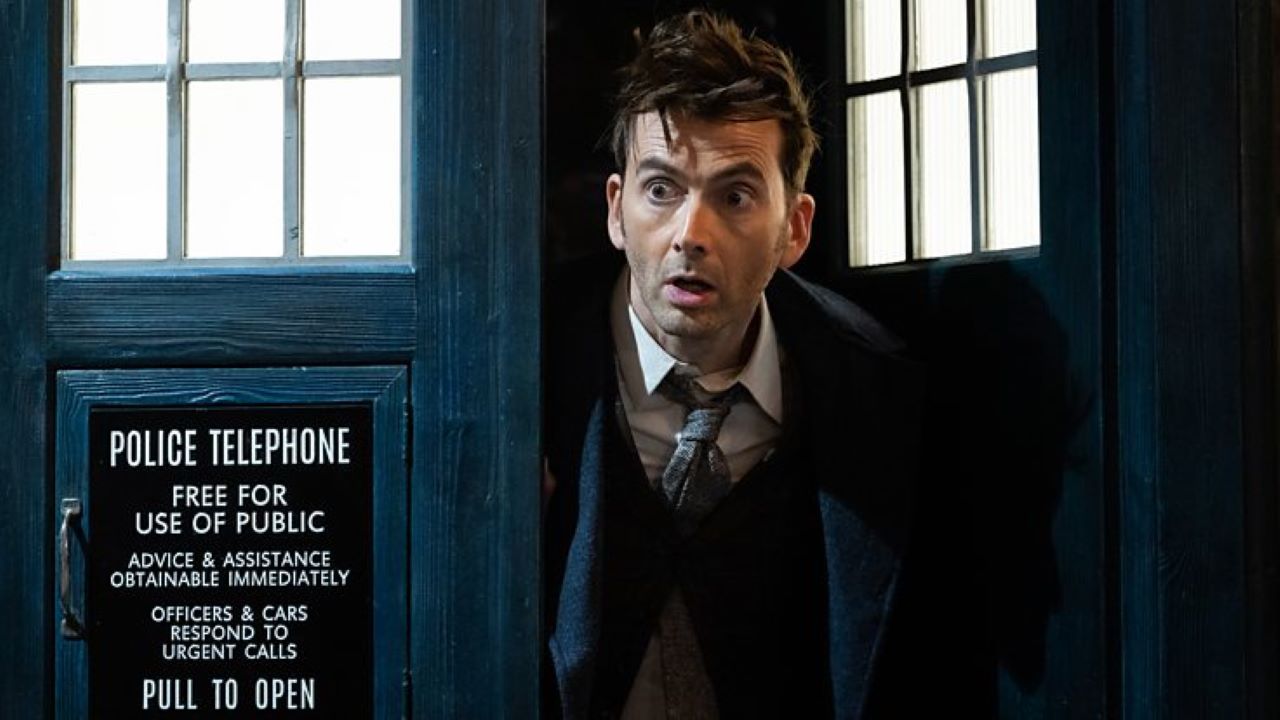 Doctor Who has had a vast number of Doctors over the years with each of them having their own unique styles of storytelling and depth. The 10th Doctor is one of the most famous and was performed by David Tennant. Many fans often like to get more specific details about each character and the main part of research usually comes down to the actor who has regenerated into the iconic role. The Power of the Doctor special gives way to a lot of cast details, but the ending gave way to a surprise. Many people will be wondering who the 14th Doctor of Doctor Who is and this article will take you over everything you need to know about that. This is because there is some extra nuance to the 14th Doctor’s entrance.

Who the 14th Doctor Actually is in Doctor Who

The fourteenth Doctor will be David Tennant for a few episodes and then it will switch over to Ncuti Gatwa as the 15th Doctor. In celebration of the 60th Anniversary of Doctor Who, fans were thrilled to see the return of the 10th Doctor by way of David Tennant. However, the 14th Doctor will only be there for a little while for the series because there will soon be a time when the 14th Doctor regenerates into the 15th Doctor. Three special episodes will air with David Tennant and then afterward Ncuti Gatwa is scheduled to take over in the festive period of 2023.

There were certainly a lot of discussions centered around whether we would get David Tennant for a full series instead. However, it has been confirmed that there will indeed come a time when David Tennant isn’t the Doctor anymore. Nonetheless, fans are excited to see Ncuti Gatwa as the Doctor in the near future. Jodie Whittaker’s final episode was a beautiful combination of exquisite writing and interesting set pieces. The modern age of fandom is looking up once again, especially with Rings of Power having a Sauron reveal and more.

Tenth Doctor’s History — A Lineage to Be Remembered

Since David Tennant is returning as the fourteenth doctor many fans will have a few questions about their past in the show. David Tennant filled the main role of the Doctor across three series, from 2005 to 2010. After exiting the show, he reprised his role alongside Matt Smith (the 12th Doctor) in the 50th anniversary special, The Day of the Doctor.

Russell T Davies, responsible for New Who’s revival, served as showrunner from 2005 until 2010 before Steven Moffat took over writing duties. Davies returns alongside Tennant and Gatwa to usher in a new era of Who. After fans witnessed Jodie Whittaker’s regeneration,  Davies released a statement about what’s in store for the future:

“If you thought the appearance of David Tennant was a shock, we’ve got plenty more surprises on the way!” said Davies. “The path to Ncuti’s Fifteenth Doctor is laden with mystery, horror, robots, puppets, danger, and fun! And how is it connected to the return of the wonderful Donna Noble? How, what, why? We’re giving you a year to speculate, and then all hell lets loose!”

Many have been wondering why the Fourteenth Doctor is David Tennant again and we’ll find out more across Tennant’s three specials in late 2023. We think it may be to give Russell T Davies the chance to immerse themselves in the role again with one of the characters that started it all. Another reason could also be that the return of David Tennant can also reignite the spark of the show as a whole once again.

Attack of the Fanboy / Entertainment / Doctor Who: Who is the Fourteenth Doctor?