Rings of Power Sauron Reveal: Who Is It?

The Dark Lord seems to be a bit shy in this streaming series. 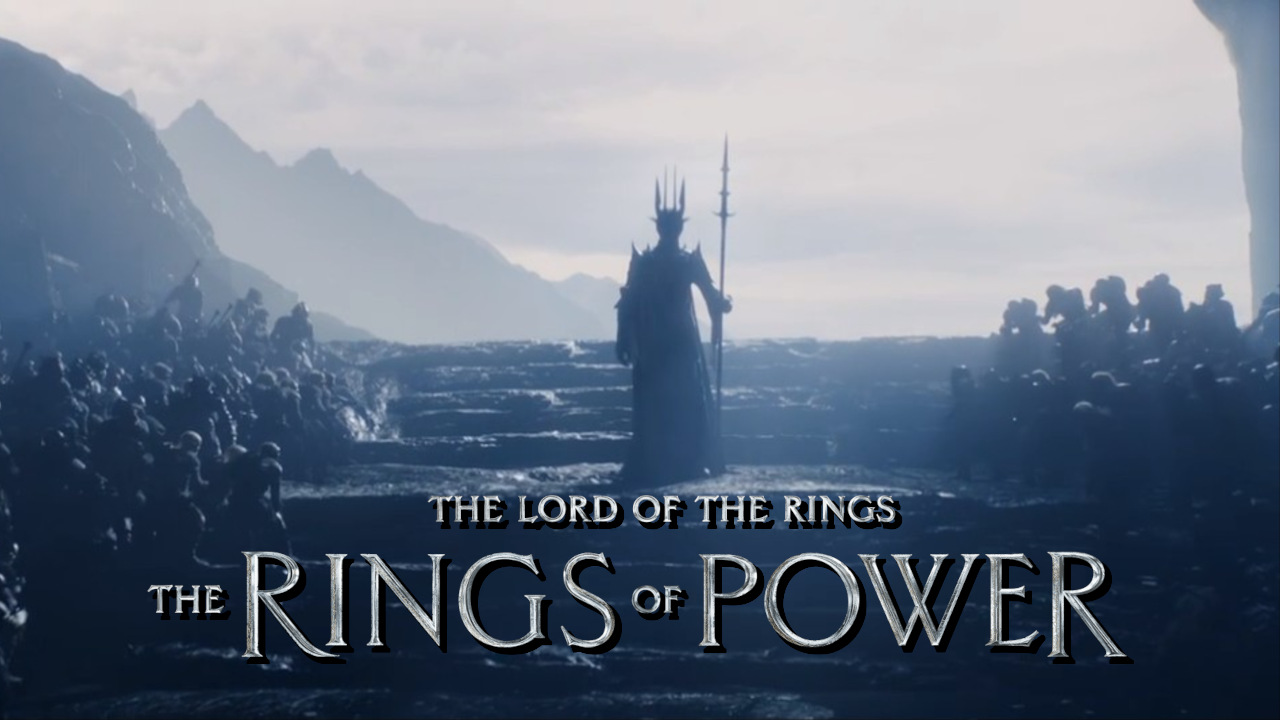 The Lord of the Rings: The Rings of Power is inherently crammed with mysteries for even the most intrepid LOTR fan due to the liberties it takes while portraying the Second Age of Middle-earth. Some incredible characters and battles have been put on display, and strange new canonical deviations have been put in place, but some questions remain bigger than others. The most important question, whether you’re a fan coming into the series after reading or viewing The Lord of the Rings, or someone fully versed in all of Tolkien’s works is, Who is Sauron in The Rings of Power?

Who is Sauron in The Rings of Power? The Mystery Continues

The Rings of Power has certainly not revealed Sauron, but has alluded to him constantly, teased us with possible candidates for one of his many disguises, and certainly shown signs of his activity. People from the Southlands have been recruited to his cause; Adar has assembled his cabal of Orcs and Men to make a home worthy of Sauron, and Galadriel sought to hunt Sauron down to avenge the cause of her fallen brother. But yet, he has to reveal his face, despite being one of the deadliest Maiar to walk Middle-earth. Several possible candidates have appeared so far, all of whom are presented as one of his many shape-shifted identities, not necessarily that of Annatar. 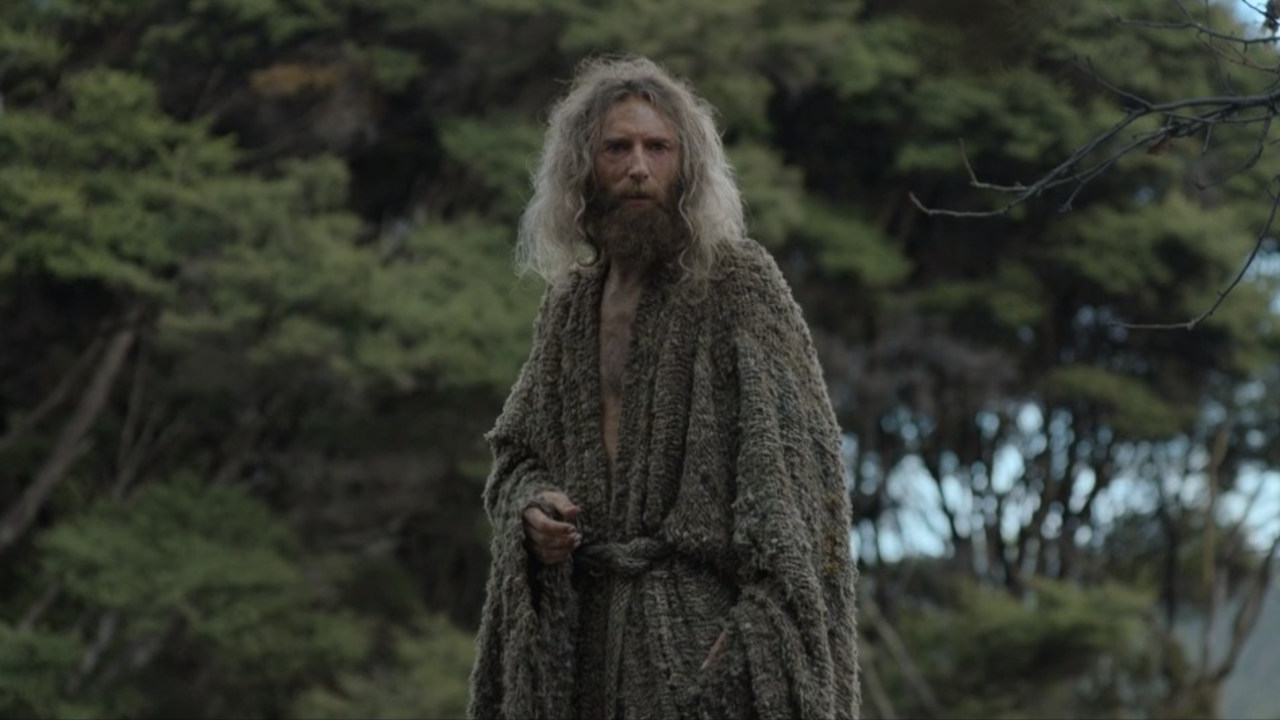 This is perhaps the first character who was alleged to be the infamous LOTR villain, captivating the 10s of millions who have watched the show so far. For the record, we don’t believe him to be Sauron, his innocence and utter lack of any desire to even recruit people to his cause (or inflict violence) make him pretty clearly not an evil sorcerer. It still begs the question of who exactly he is, or who the people are who are seeking him out, but the Harfoots are convinced of his altruistic potential, and halflings have a pretty strong track record.

Whether Meteor Man is another established Tolkien character like Alatar, Tilion, or Radagast remains to be seen, but he remains the most popular mystery. Some have even claimed him to be Tom Bombadil, but if he’s venturing into Mirkwood, not the Old Forest, he’s going in the wrong direction for that to be true. 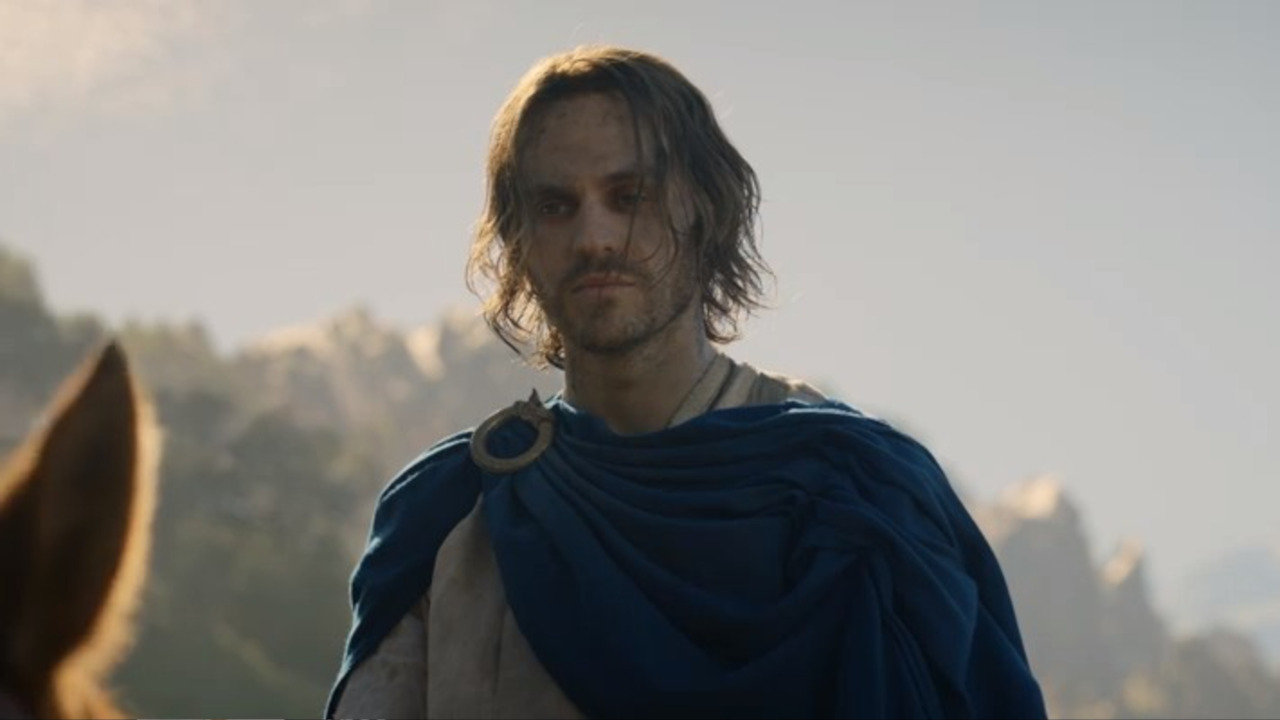 Halbrand is easily the second candidate people have raised for the possibility of being Sauron. His Southlander origins, despite not wanting to dive into them, with even a claim to the throne, seem to allude to him being a sneaky way for the future God-king of Mordor to stake his claim to the land. But in our books, he seems destined more to be a tragic figure, one who takes to his homeland in hopes to deliver his people from suffering, only to be corrupted into becoming a Nazgûl after receiving one of the 9 rings of power for Men. This could all be a deception of the audience: after all, Adar managing to swap out the hilt of Sauron’s blade for a decoy, unleashing Udûn, seems improbable without some help. 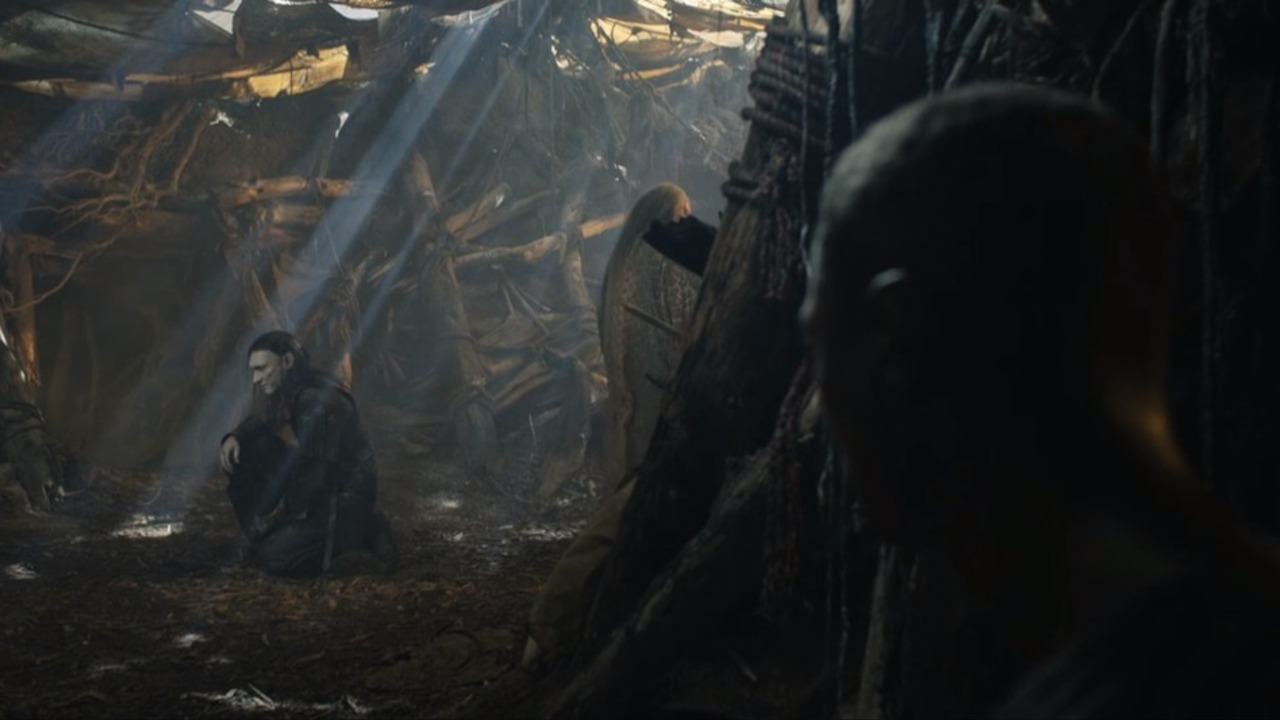 As of the reveal in the amazing episode 6, “Udûn,” Adar is revealed to very likely not be Sauron, even going so far as to claim to have killed him. He proudly volunteers the information that he was an early Elf corrupted by Morgoth to be the first Uruks, which means “Orcs” in Black Speech. While he has proven to be integral to the establishment of Mordor in Middle-earth, he appears to be more of a lieutenant than strictly God-king of Mordor himself. But he might be credited, in this show at least, with giving the land its name, wiping the memory of the Southlands away in a red cloud of blood and ash.

Will the Show Reveal Sauron as One of the Strangers in White Cloaks? This one seems technically possible entirely because there’s been nothing to refute it. While Sauron has canonically never presented as somebody resembling a female, this could be a case of artistic liberty and one within reason, especially since they haven’t spoken a single word. They also certainly share his ruthless streak and willingness to destroy anything in his path, although it would beg the question of what he would be seeking from the Meteor Man in that case. But it should still be made clear: there’s also nothing to say firmly that any of these characters are Sauron or any of his assumed identities, the mark of a proficient sorcerer, shapeshifter, and deceiver.

There’s also a persistent allusion to vision and “the eye” in episode 7 of season 1, with Galadriel’s eyes being the first thing onscreen in the beginning, along with Queen Miriel being blinded. The reason for mentioning this is another possible eye allusion in the form of the staff carried by the leader of the white cloaks, which seemingly resembles the peak of Barad-dûr with its inverted arch, of course being the tower sporting the Eye of Sauron. There’s also, if you look closely, the design of an eye in the middle of the staff. Whether or not these characters represent him, they could have a hand in the crucial moment of this fell tower’s construction.

While Sauron has yet to be revealed in clear terms on-screen, we’ll be keeping this post updated with any changes that come. It seems that, while some characters come close to who he could be, it’s more likely that they’re all red herrings, with his appearance being a more subtle, dramatic reveal. The finale of season 1 could have the ultimate watershed moment to say who Sauron is in The Rings of Power, and it’s good to have all of the main candidates for who he could be if he’s been onscreen this whole time.

Attack of the Fanboy / Entertainment / Rings of Power Sauron Reveal: Who Is It?