Does One Piece Film: Red Have End Credit Scenes?

I’ve set myself to become the King of the Pirates…and if I die trying…then at least I tried! 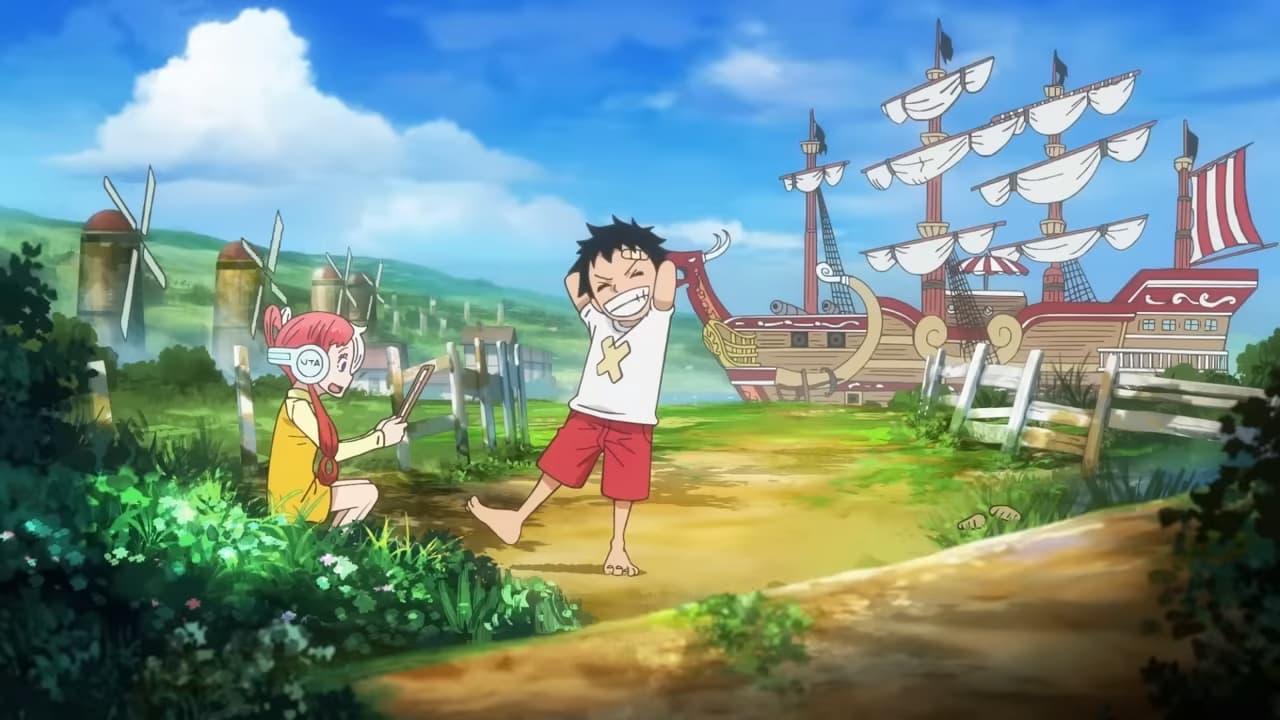 Are you wondering if One Piece Film: Red has any end credit scenes or anything that hints at anything for the future of the series? One Piece Film: Red was made to celebrate the 25th anniversary of the One Piece franchise. While the film has been officially confirmed as not being fully canon, we get some information regarding characters like Shanks and Uta, which are confirmed canon. We also learn more about their relationship with Luffy, which adds some fun character development we were missing. So then, should you stay and watch the entirety of the credits, and will there be anything important? Here is everything you need to know about the possibility of an end credit scene from One Piece Film: Red.

Does One Piece Film: Red Have End Credit Scenes?

Yes, One Piece Film: Red has end credit and mid credit scenes fans are enjoying. The end credit scene shows the Straw Hat Pirates sailing away with Luffy sitting on the lion’s head with his arm extended to its nose. Luffy then asks, “Hey! Sunny! Sunny?” It then goes to a close-up of Luffy’s face with a serious look on his face. He then jumps up and exclaims, “I’m going to be! The Pirate King!” After that, the camera zooms out and fades to a blank screen with trademark information. All said, the post credit scene is over in thirty seconds.

One Piece Film: Red also features a fun moment when the credits roll with its use of images of the series’ most popular characters listening to Uta’s music. While this doesn’t add much to the movie or the series, it has been giving anime fans lots of nostalgia as they are seeing characters from throughout the history of anime and manga.

Attack of the Fanboy / Entertainment / Does One Piece Film: Red Have End Credit Scenes?