Is the One Piece Film: Red Canon?

I'll leave this hat with you... bring it back to me someday once you've become a great pirate! 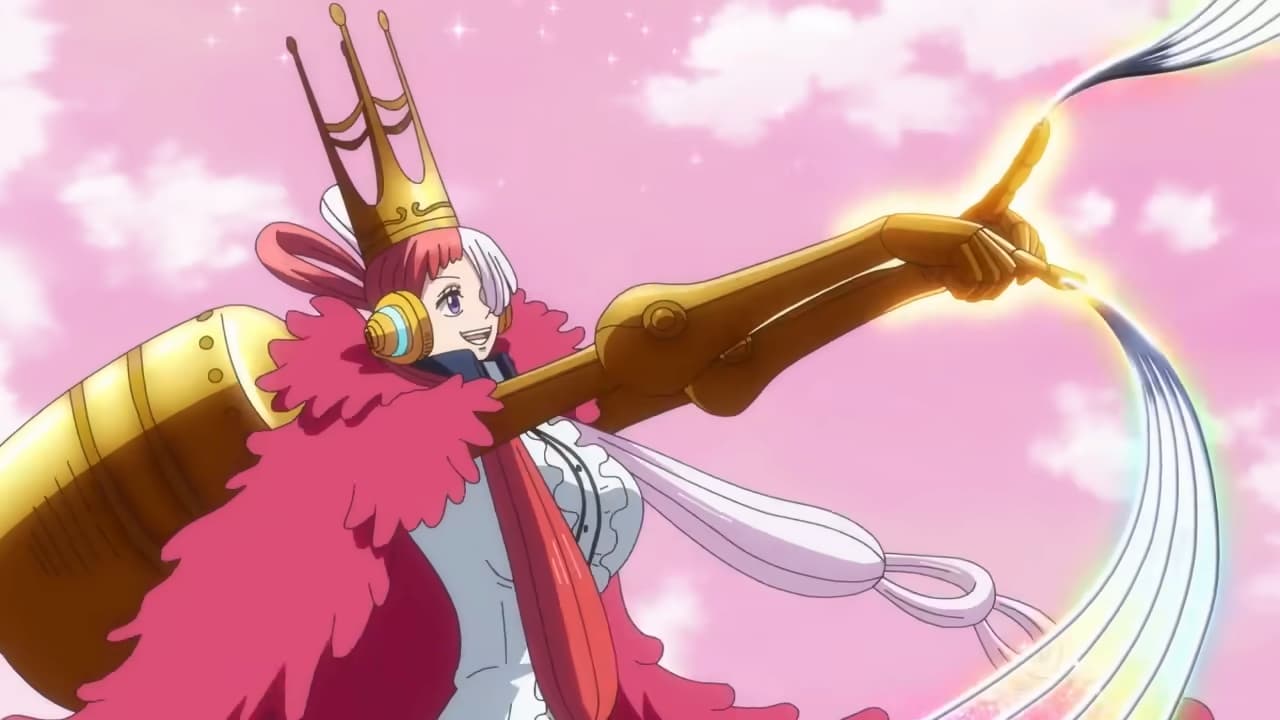 Are you wondering if the One Piece Film: Red is canon after watching the movie? The events that take place in Red are extremely exciting. We learn a lot about characters like Uta and Shanks and feel like the movie positively adds to the main series. However, we also see things that may not make the most sense to the manga’s timeline. A prime example is characters being out of place and interacting in ways that shouldn’t be possible. So then, based on this, you might say that the movies are not canon, but unfortunately, it isn’t a cut-and-dry answer. Here is everything you need to know about whether the One Piece Film: Red is canon.

Is the One Piece Film: Red Canon?

No, One Piece Film: Red is not canon, as one of the Red producers, Shimizu, stated that the story found in Red will be separate from the main series continuity. However, Shimizu also stated that Oda would reveal canon details about Shanks, Uta, and their relationship with Luffy that One Piece fans won’t want to miss.

Outside of this official announcement, the unspoken rule for all fifteen One Piece movies is that none is canon, and the creators have the creative freedom to tell the story they want to tell. Unfortunately, this means we can see the timeline get a bit fuzzy and not accurately match the manga timeline. To confuse things even more, Eiichiro Oda has been involved in the last few movies in a supervisory role, and he has included hints and foreshadowing, which makes One Piece fans still want to watch every scene and post-credits scene possible.

The timeline for Red is no different as we know that story takes place after the events of the Whole Cake Island arc, but then it gets murky as we see characters and events that happen before, during, and after the events of the Wano arc. First, Luffy is called the Fifth Emperor. Second, Big Mom is still alive and acting like everything is normal in Totto Land. Third, all Straw Hat Pirates are together again. Fourth, Jinbe is now part of the crew. Fifth, Zoro is wielding Enma. If you are familiar with the manga, you will see that these are just a few of the many events that mix up the story arcs and timelines from the manga.

Attack of the Fanboy / Entertainment / Is the One Piece Film: Red Canon?