Is Cartoon Network Shutting Down? Explained 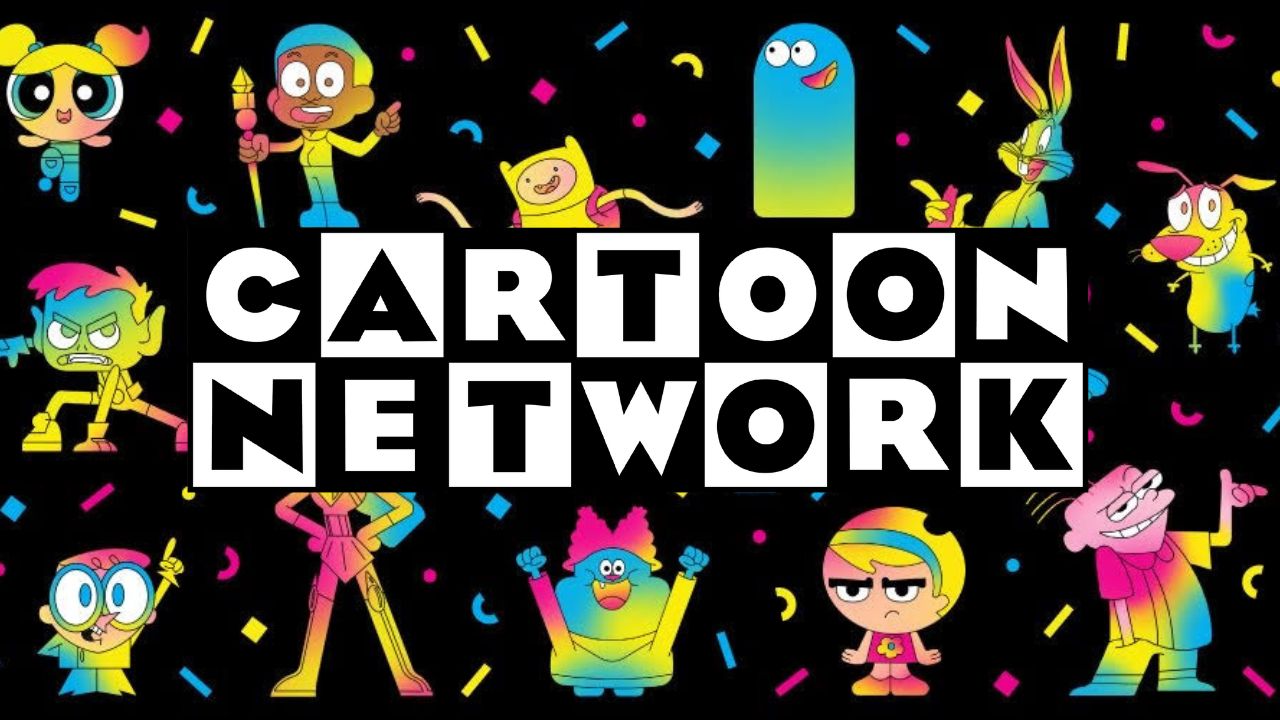 Cartoon Network has been a recognizable and reliable cartoon distributor since the nineties, filling childhoods with Chowder, The Grim Adventures of Billy & Mandy, and Adventure Time. So the idea of losing touch with the characters we have grown to love isn’t ideal for anyone, so rumors about the station shutting down permanently haven’t been received well. However, starting as a rumor from a Fandom site that has since been deleted, many viewers have been concerned about the company’s future. So read on to find out everything you need to know about the future of Cartoon Network Studios.

Everything you Need to Know About Cartoon Network Shutting Down

First things first, Cartoon Network is not shutting down. Rumors have been circulating suggesting that the station will be deleted or shut down as of October 1, 2022, which has only been supported by the memo from Channing Dungey stating that the company would undergo a serious change and merge with Warner Bros Animation.

Rather than the station being completely shut down, it will remain Cartoon Network Studios, but the development and production teams will merge with Warner Bros Animation. This change is significant for employees, but for viewers, it will occur behind the scenes, and branding and programming will remain the same.

Cartoon Network Studios has several new projects in the pipeline, so it would be a shame for the studio to completely disappear. However, that’s not to say that the shows currently broadcast on the channel are hard to track down, especially older fan favorites like Infinity Train, Gravity Falls, and Fosters Home for Imaginary Friends. In addition, the merging of companies has left several fans curious about how projects will be prioritized and distributed, if one channel will be prioritized over the other, or if programming will depend on profit.

Attack of the Fanboy / Entertainment / Is Cartoon Network Shutting Down? Explained