Finn Really Needs a Nerf According to MultiVersus Players

Grievances Regarding the Adventure Time Protagonist. 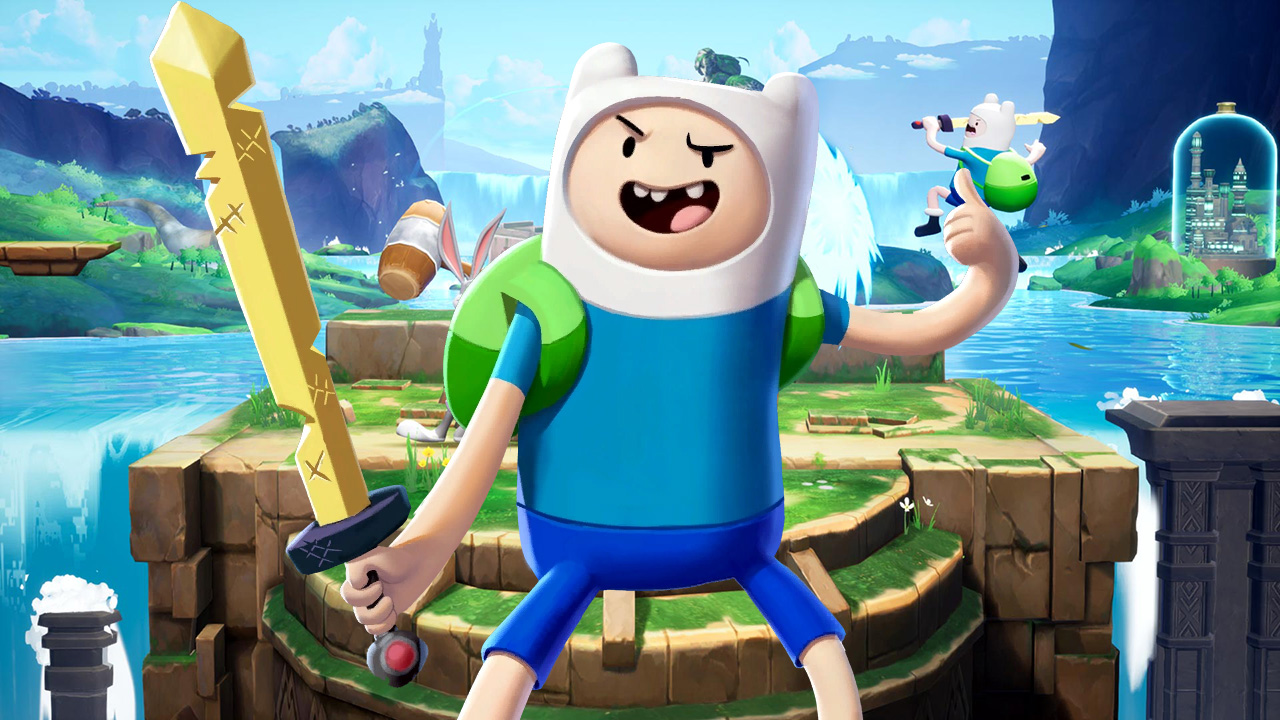 Viewers might applaud while watching the antics of a hero like Finn, but MultiVersus will frustrate players beyond words as he beats competitors to a pulp. Cartoon Network, a Discovery Networks subsidiary that worked under Warner Brothers had its fair share of representation in the arena fighter that incorporated a multitude of well-renowned IPs and characters that falls under its property. Some examples of such IPs include Adventure Time and Stephen Universe.

Finn and Jake both serve as representatives of the absurdist fantasy series that is Adventure time in MultiVersus. Finn, in particular, is garnering attention among the player base not simply due to the acclaim of the series itself, but how strong he proves himself to be in fights that might soon rival or eclipse the previously broken character, Taz.

This is certainly an observable phenomenon in the subreddit of MultiVersus, where people have posted their fair share of memes or critiques in regards to how broken they’ve found the character to be, citing him to be in a desperate need of fixes or nerfs to bring the protagonist in line with other characters that exist in the roster of MultiVersus.

The current state of this sub from MultiVersusTheGame

Such complaints are inevitable due to the deceptive hitbox of Finn’s attacks. Compared to other characters, Finn has more attacks at his disposal that have a hitbox that goes way beyond the visual indicators of his animations, making it so that players who are brawling against him tend to lose trades where both characters attack each other at the same time. The large hitbox also means that opponents likely can’t touch Finn before he’s gotten multiple hits in, setting up and leading to a knockout.

This might be due to the lack of a priority system that is in place for the arena fighter. As opposed to Super Smash Brothers where stronger attacks will take precedent over weaker attacks when they connect, In MultiVersus it is more important who hits who first with their attacks and when you combine that with the large hitbox of Finn’s numerous attacks and specials, it’s easy to see why he benefits from the current system as much as he does.

Much like Taz, it is likely that he will get nerfed before long to resolve the power disparities that exist within the current patch. However, it is curious to see whether or not the game will see any adjustments in terms of its combat systems in later patches, as it is easy to picture the amount of time that the developers will spend cleaning up hitboxes whenever someone like Finn with a rough hitbox is to crop up from the bunch.