Who Should You Main in MultiVersus? Strengths and Weaknesses for Every Character 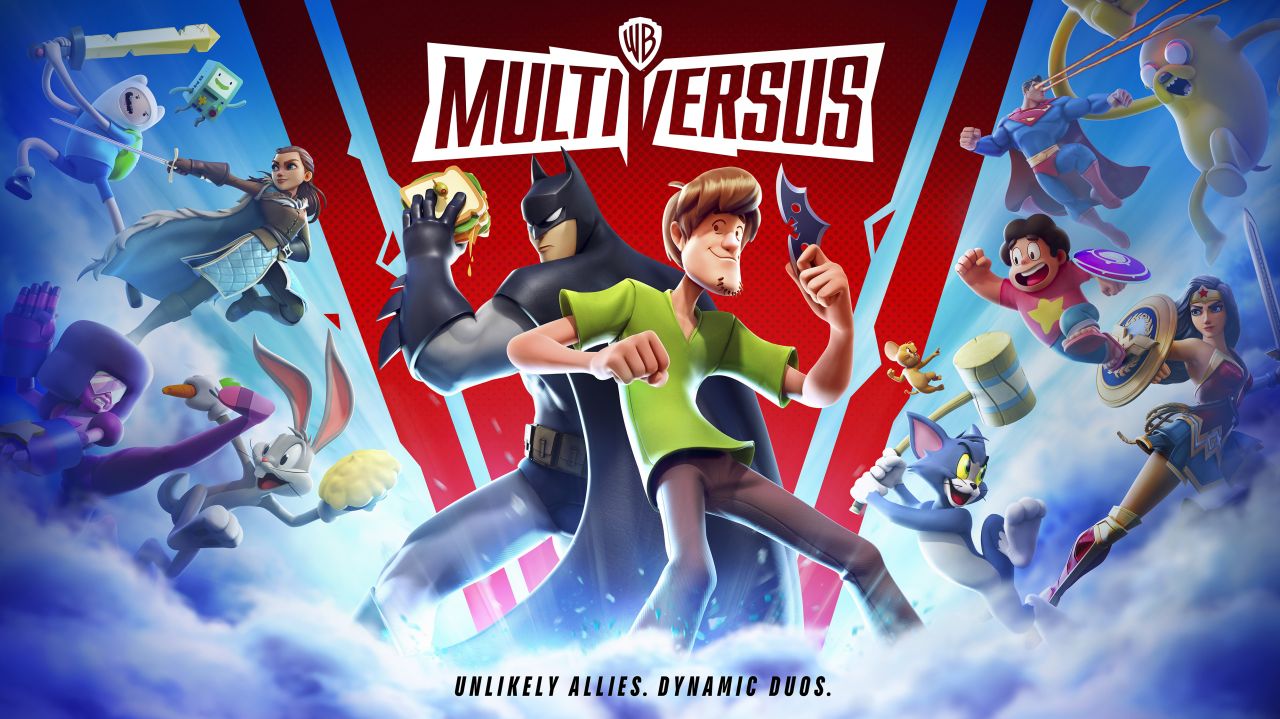 MultiVersus does a good job when it comes to categorizing each character into one of five categories. It’ll be easier for someone with a certain playstyle to gravitate towards them, especially if they excel in those categories from previous platform fighters, namely the Smash Bros or Brawlhalla series. With an ever-expanding roster, who should you main in MultiVersus?

Who Should You Main in MultiVersus?

Below will be each character in the game so far, up until LeBron James. Each character will also be categorized based on their role. They’ll also have their strengths and weaknesses highlighted to give you a better feel of what they’re capable of. 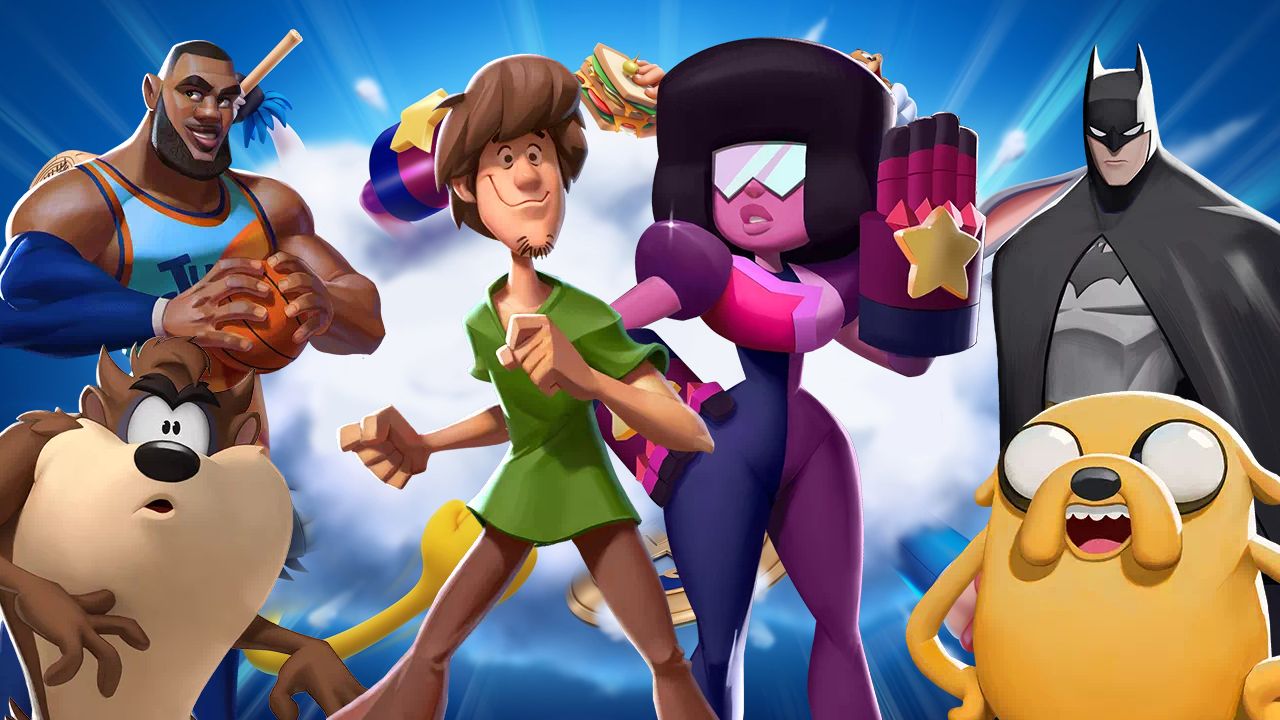 Characters who are labeled as Bruisers are the ones who can dish out heavy damage and have an easy time knocking opponents out. Oftentimes, they’ll have to be up close and personal with their opponents, hence the name. These are the characters with their strengths and weaknesses. The strengths will be highlighted with a plus (+) while weaknesses will be denoted with a minus (-). 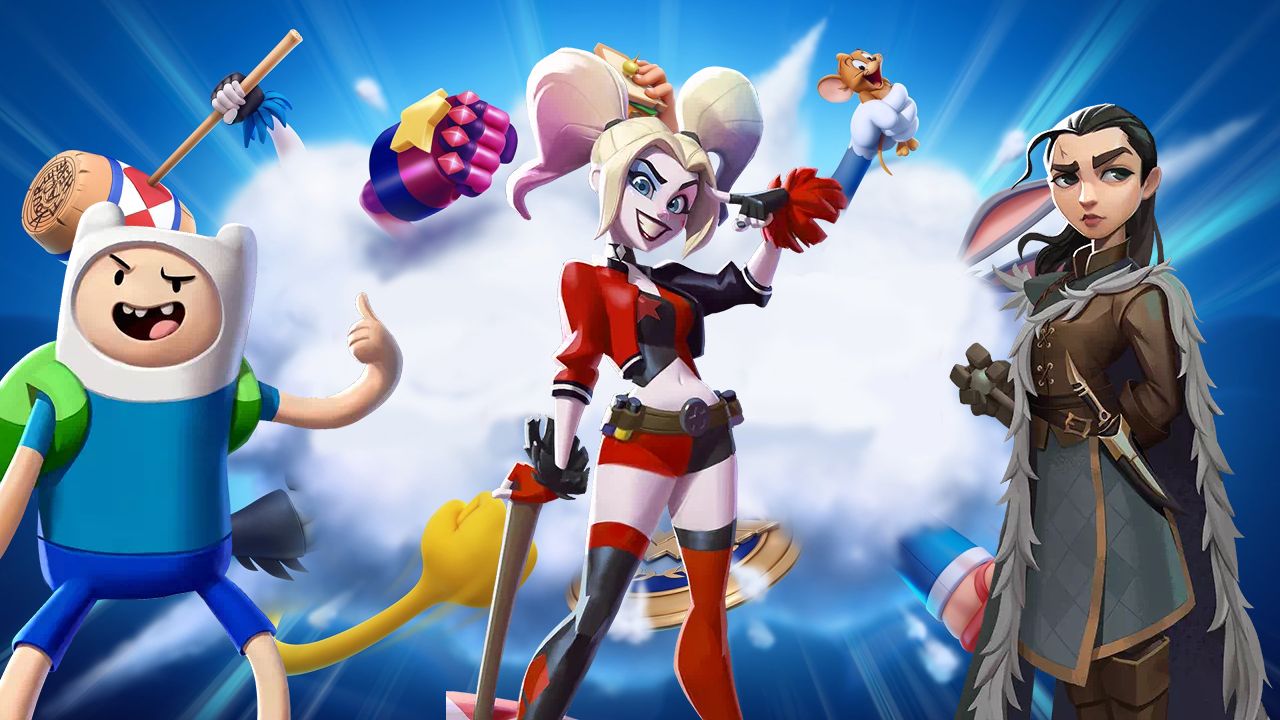 Assassins are like bruisers, but sacrifice survivability for speed. All characters under this class have the Glass Cannon passive ability where they take 14% additional damage from all sources. Their speed makes up for this downside since they’re way harder to hit. 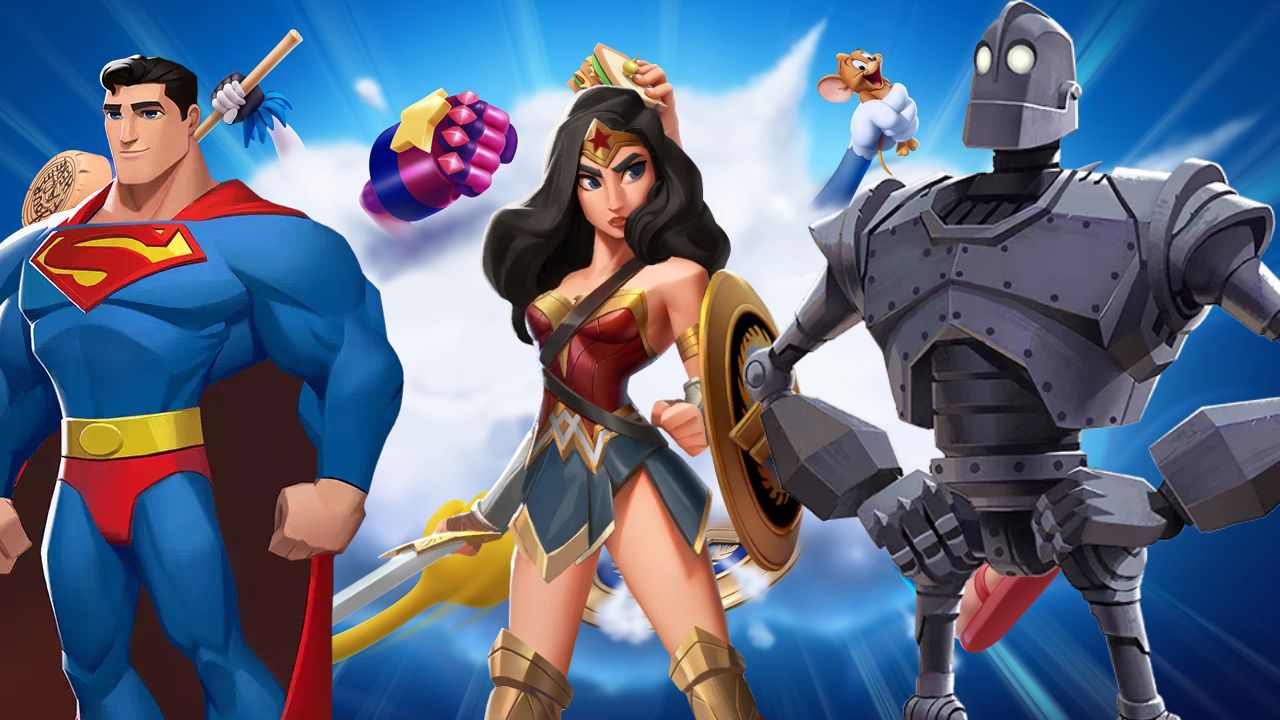 Tanks are characters who can dish out a lot of damage, but also take a lot to kill. Oftentimes, they’ll have to sacrifice mobility or kill power to make up for the fact that they’re going to easily reach damage numbers of 100 or more before they are taken down. 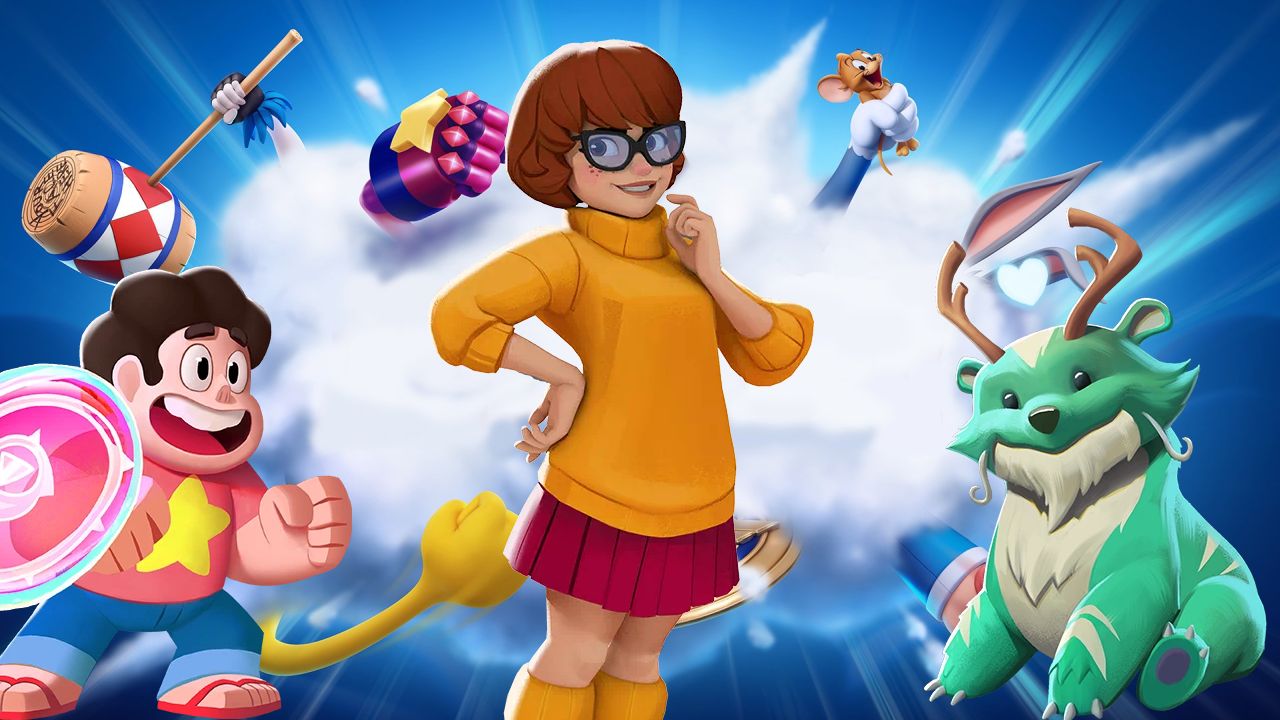 Support characters are good at providing quick assistance to allies in a team-based setting. They’re a bit more niche because oftentimes, they tend to not do so well in a 1v1 situation. That’s typically the case in most games; a character with good supportive abilities tends to not have the greatest damage output. 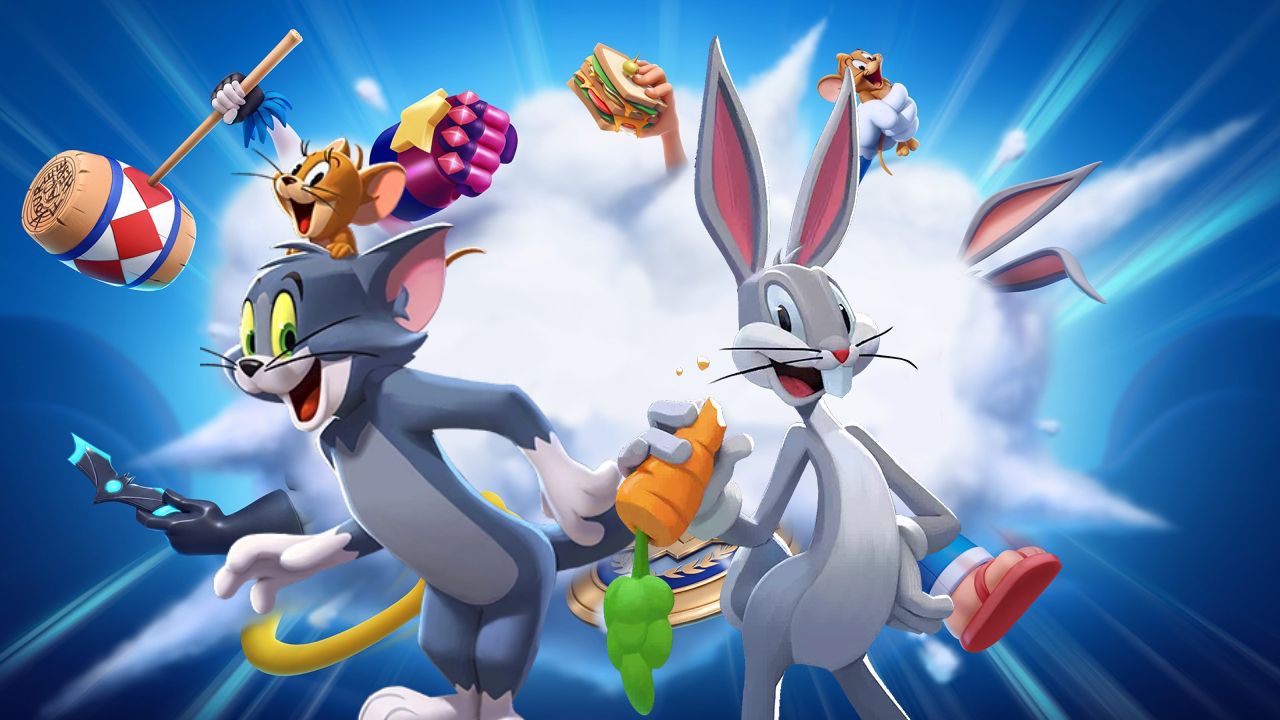 Mages are another term for zoning for MultiVersus. A Zoner/Mage means that a character is good at keeping away their opponents. Think of having some kind of projectile that your enemy has to dodge and sometimes get hit by. Once they are within hitting range, they have (hopefully) taken some damage to outweigh what they can do to you when they close the gap.

Now, as to who you should main in MultiVersus, it goes beyond checking what the pros and cons are of each character. You should evaluate what kind of player you are. Do you like rushdown, zoning, or withering your opponents out with defense? Tier lists and other guides like these can help you pick what you like, but at the end of the day, the best character you can pick is dependent on your playstyle.

Luckily, you can lab everyone for free in the training room, aka, The Lab. It’s also a good place to try your characters before you buy them.

Attack of the Fanboy / GAME GUIDES / Who Should You Main in MultiVersus? Strengths and Weaknesses for Every Character