Best Perks for Shaggy in MultiVersus 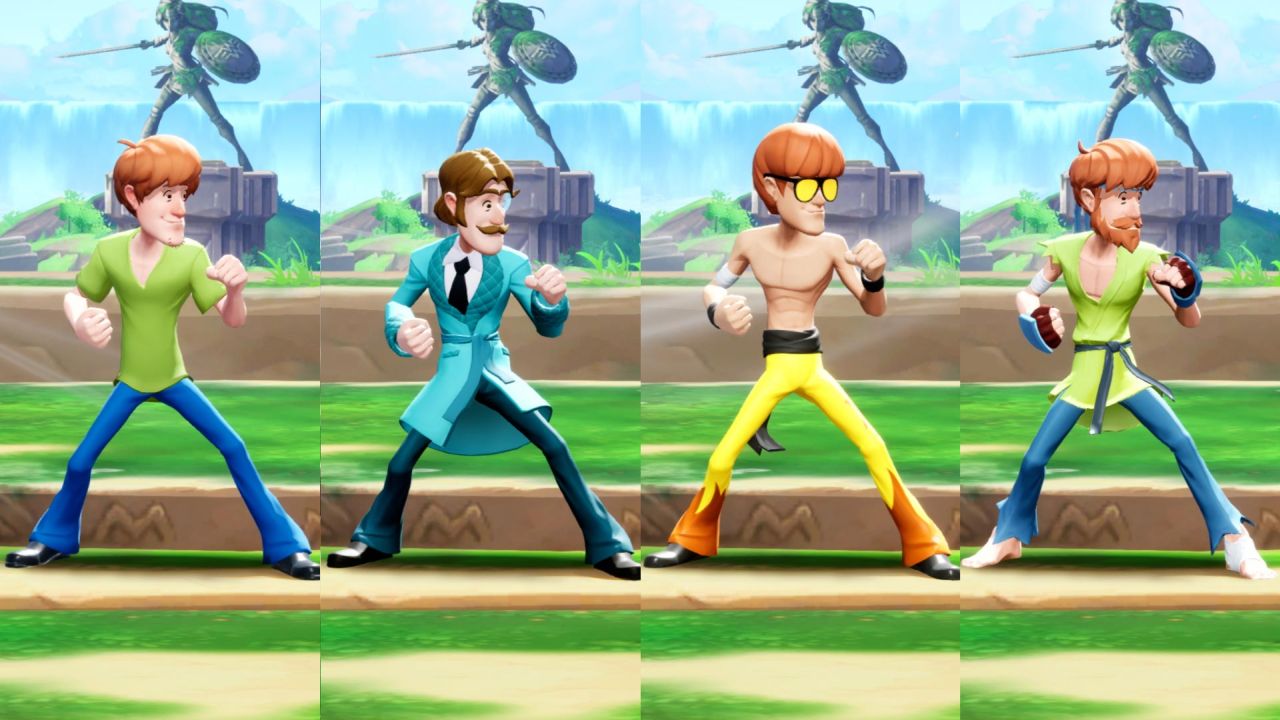 Shaggy Rogers has gone full Ultra Instinct and his playstyle is quite the unique one. While he might seem like a standard character with a straightforward playstyle, there is more than meets the eye, thanks to his rage mechanic and sandwich attack. As you level him up more and allow for further perk customization, he can go even further beyond what he can do. So here are the best perks you can use for Shaggy in MultiVersus.

Best Perks for Shaggy in MultiVersus

This guide will go over three general builds you can use to get the most out of perks and their synergies.

This build is an all-rounder bruiser build which gives Shaggy an overall 5% damage buff to his entire kit. It may not seem like a lot, but the damage will rack up significantly faster in the long run. He can also naturally debuff enemies with his Power Stomp move. If you land it consistently, you’re breaking enemy armor and slowing them, giving you 5% more damage on top of the vertical and horizontal-launching attacks.

This is a high-risk, high-reward build. Think of this like playing as Lucario in Super Smash Bros Ultimate. When your damage goes above a certain threshold (in this case, 100 and above), you’ll get a damage increase. You’ll get an instant Rage and deal 10% more damage all around. You’ll also deal an additional 7% damage against the fighter with the highest damage, meaning in a 1v1, you’ll always do that. This brings up your potential up to 17% when above 100.

Additionally, you’ll be able to last a bit longer after 100 thanks to Tasmanian Trigonometry. If you learned how to utilize knockback influence, you can make sure you won’t die as quickly when being thrown into a death zone. This makes your damage buff last longer, but you’re prone to be launched more because of the high damage.

This build makes Shaggy turn into a combat medic and a zoner. Essentially, you’ll be using his sandwich move as a projectile that doubles as a healing item. You’re going to want to be behind your ally most of the time while you chuck away at your sandwiches. In doing so, you’re passively healing them, but also giving you and your teammate gray health when successfully hitting an opponent.

You’ll live much longer the more you’re able to hit both friends and foes with your sandwiches. However, being a zoner, it’ll make people want to target you more. This is where Slippery Customer takes place. You’ll be able to dodge more easily, evading damage and being a good distraction.

Because of these builds, your playstyle with Shaggy can wildly differ. Play around with these builds in offline modes to get a feel of how these work so you can then take them into online battles.