MultiVersus KBI Tutorial Not Working: How to Complete the Knockback Influence Tutorial

No, your down and left buttons aren't broken. 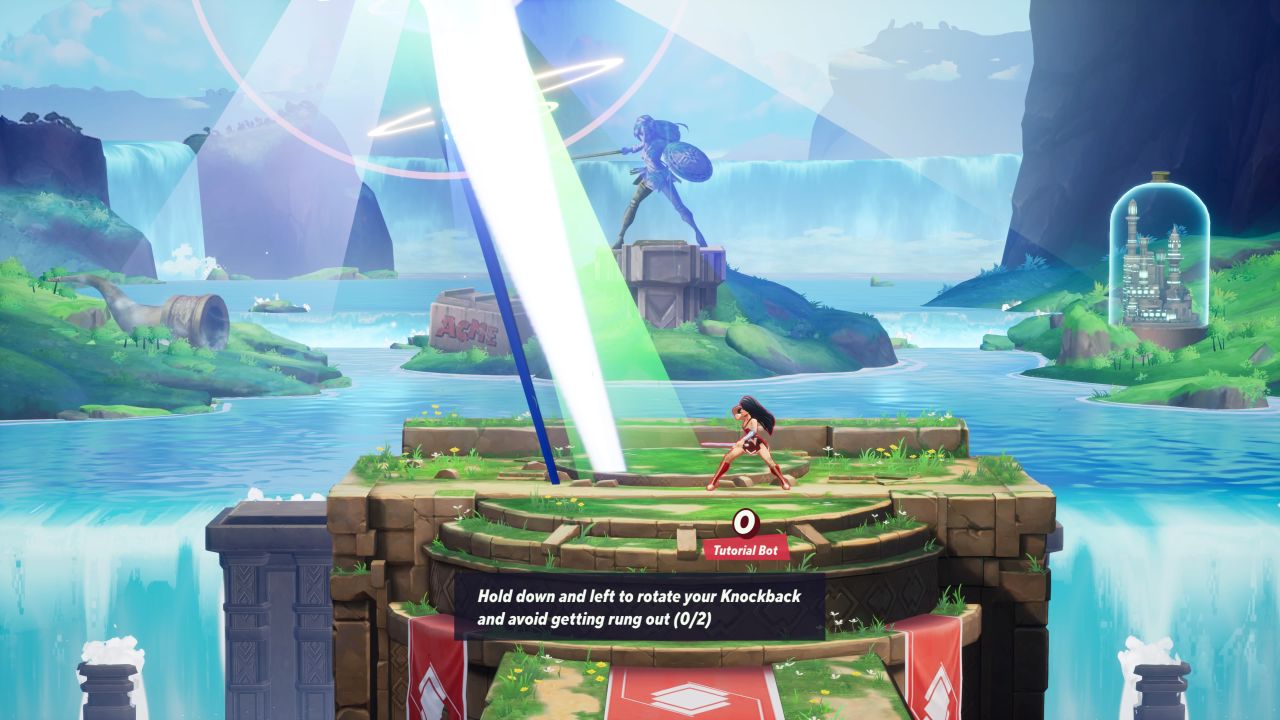 MultiVersus is very early in its development, so we should expect some oversights and stuff breaking along the way like the Syncing Account State issue earlier this week. Now, it seems that another big thing has occurred in the game’s extended tutorial. There’s a Knockback Influence (KBI) Tutorial that has players stumped, mostly because it’s not working properly. You aren’t the only one struggling with this, so here’s how to complete that, and the reasons why this is so difficult.

When an opponent hits you with a hard attack and you go flying, you can practice good KBI by holding a direction away from the death zone. It’ll also be used to your advantage to hit solid platforms and walls that can help you bounce back onto the stage. In the tutorial, the game helps you go through it until you get to the Wonder Woman section.

An AI-controlled Wonder Woman will use her upward shield bash move to knock you up in the air at 100 damage. In this part of the tutorial, you have to hold down and left to rotate your Knockback and avoid getting rung out. However, it seems that even if you do follow everything the game tells you, you’re still getting rung out. So what gives? 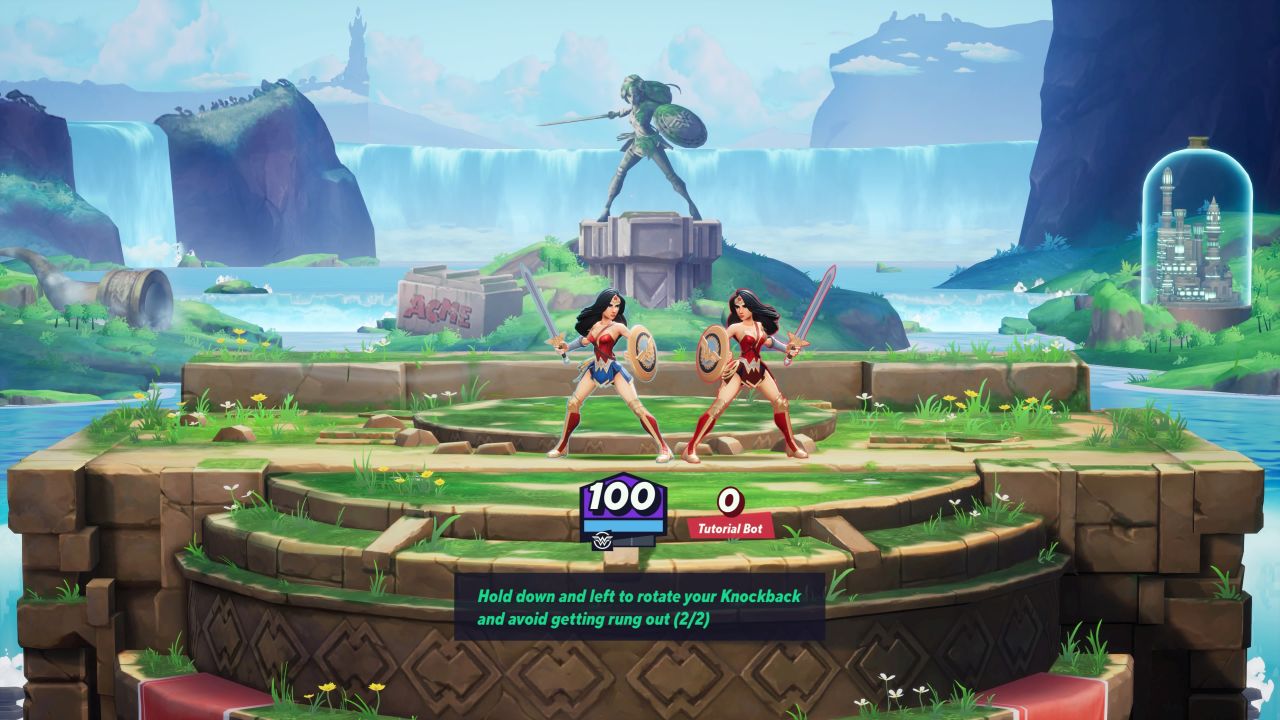 Apparently, some balance changes have been made from the previous closed beta until now. The power of Wonder Woman’s shield bash is strong enough to KO you at 100, so there’s a bit of an exploit to get past this in the meantime. If you’re on an Xbox or PlayStation, you can hold the needed directions, then go into your system dashboard right as you get hit. For some strange reason, going into your dashboard makes your character fly nowhere near the death zones, clearing this part of the tutorial.

Since PC players can’t utilize this, it’s a bit more difficult to do anything on this tutorial until there’s a fix. However, there isn’t anything necessarily important tied to completing the tutorial. What you get is just the knowledge of how you can influence your trajectory when launched by an opponent.

Attack of the Fanboy / GAME GUIDES / MultiVersus KBI Tutorial Not Working: How to Complete the Knockback Influence Tutorial