The Best Perks to Learn on MultiVersus

Check out a few must-learn perks! 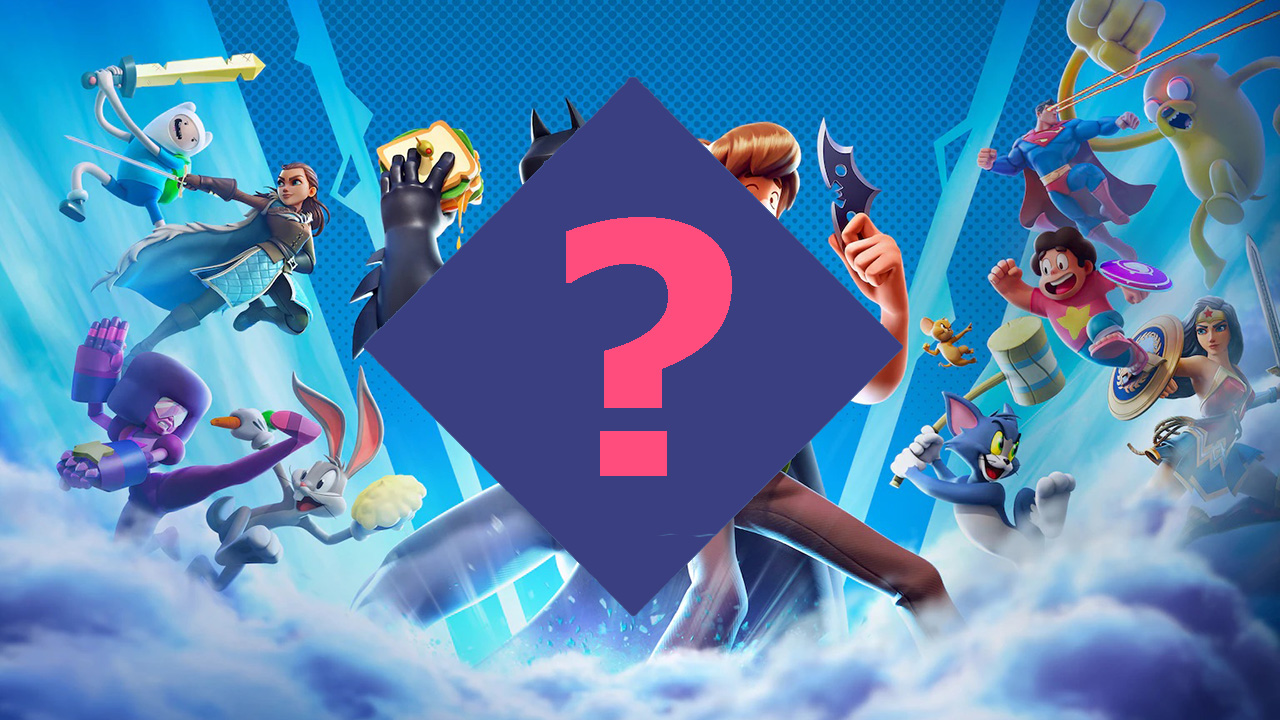 In MultiVersus, players have the ability to equip their favorites with a wide array of character perks, which can, in turn, offer new abilities, increases in attributes, and more. With that said, after leveling up a character to level 9, players will then unlock the ability to teach them any of the non-signature perks available in the game, but what are the best perks to learn on MultiVersus? 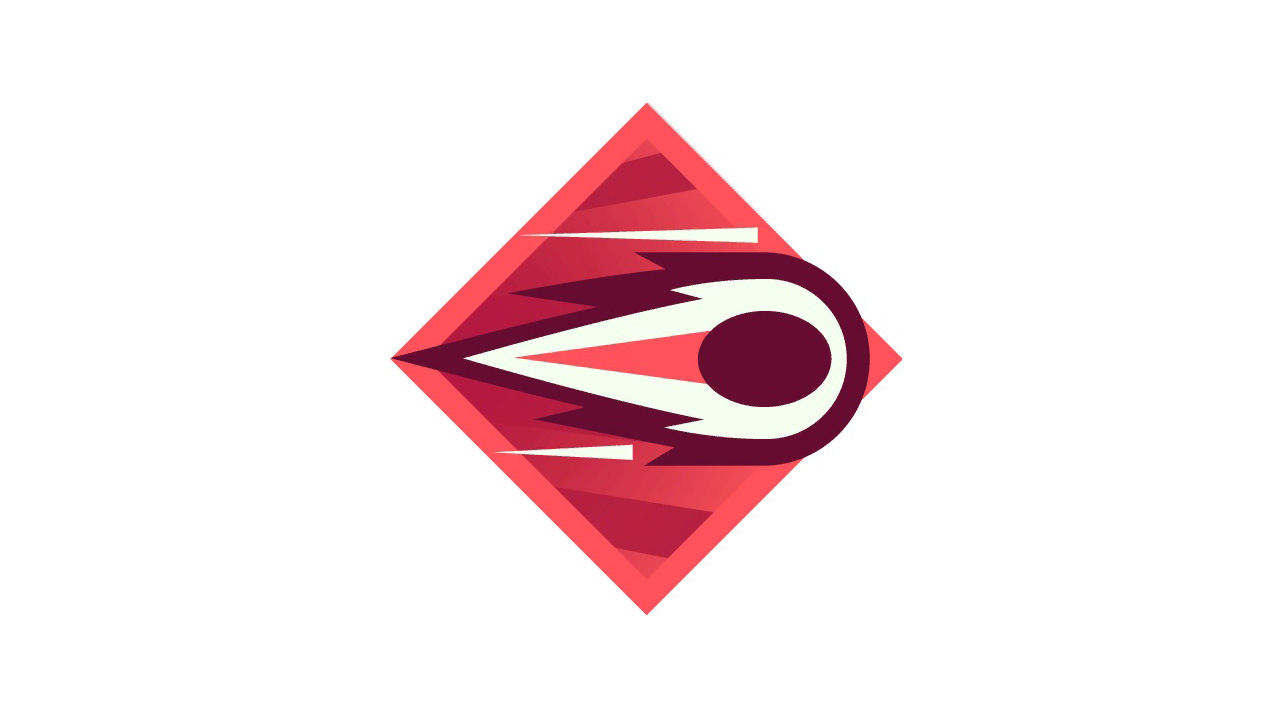 To start off, we have the Make It Rain, Dog! perk, which increases your team’s projectile speed by 20%/25%, an effect that makes the perk a great addition for characters whose set is largely focused on the use of them, such as Batman, Velma, and Tom and Jerry. The perk can be an even more powerful weapon when paired up with Coffezilla, as the latter will decrease the cooldown time for abilities. 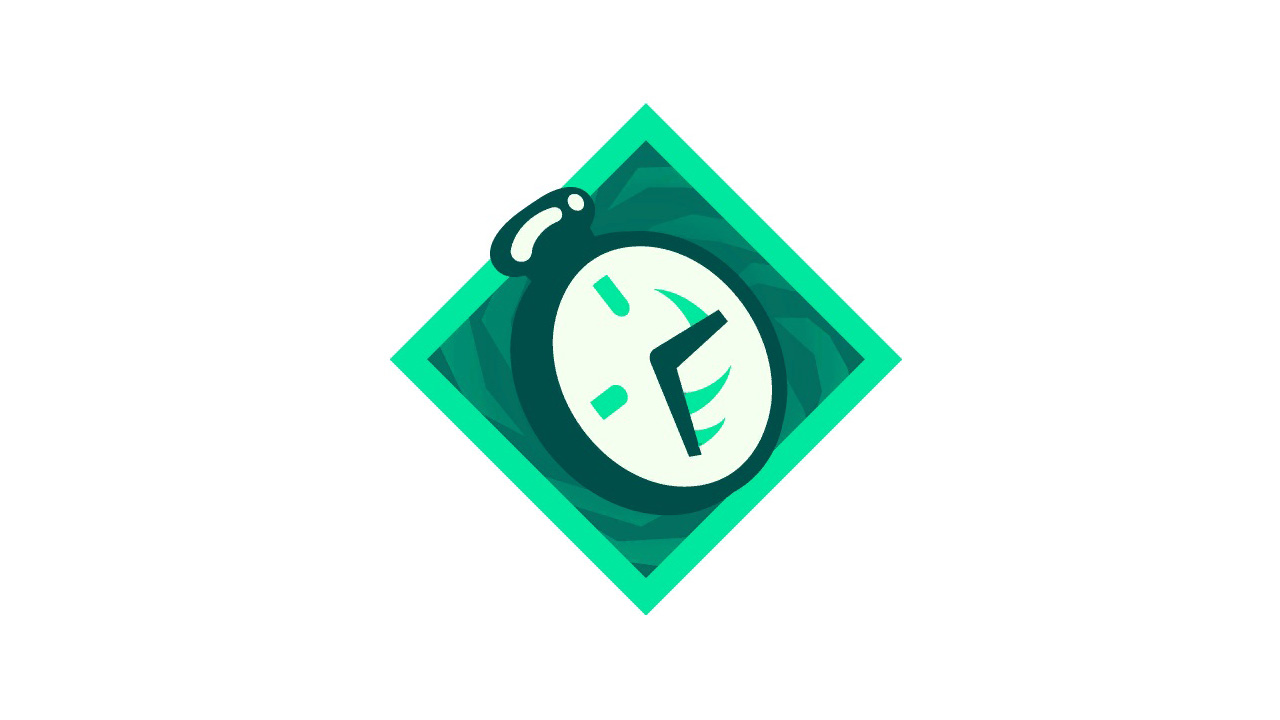 As we mentioned above, the Coffeezilla perk reduces the cooldown of all of your character’s abilities by 10/15%, an effect which makes the perk a great fit for any character, as well as a perfect perk for any given situation, as being able to make frequent use of your special and signature moves is a must if you want to finish a match on top, literally. 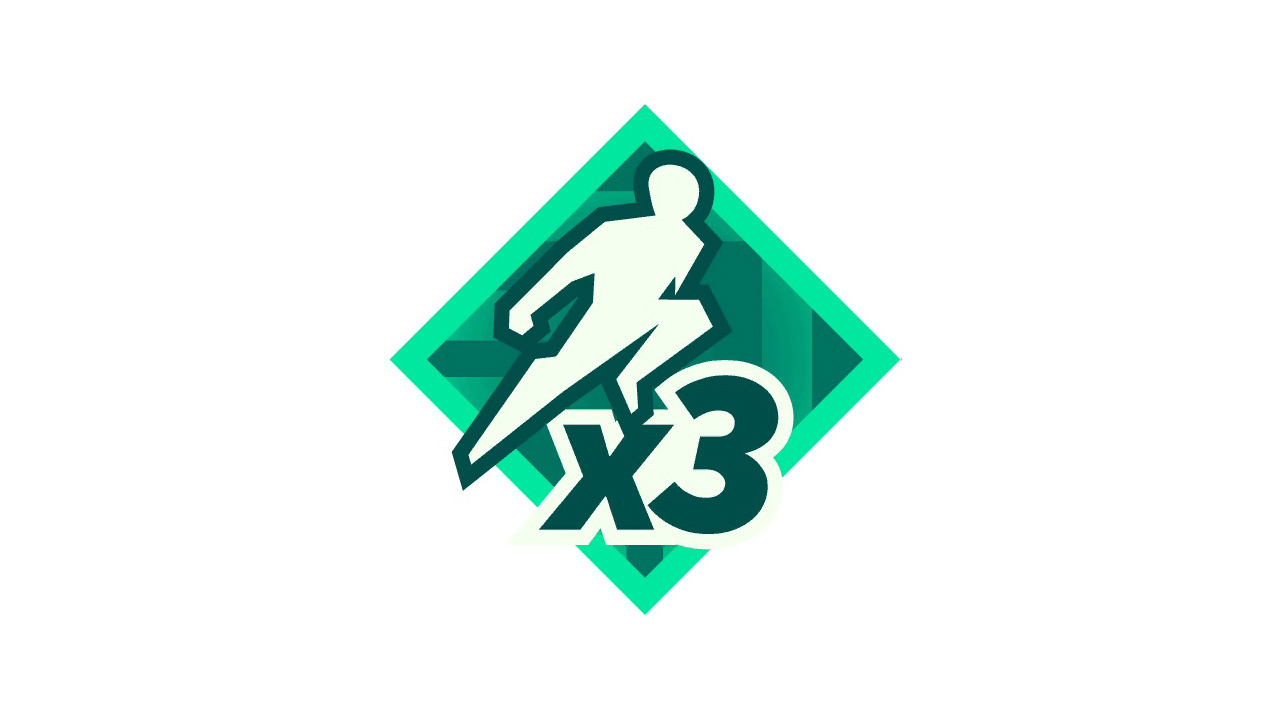 Another great Utility perk, Triple Jump gives your team the ability to jump an extra time after hitting enemies in the air, but that’s not all, as, if your teammate is also equipped with the perk, you will then be able to jump 3 times in a row, no matter the situation. With that said, the perk wins its spot on or shortlist thanks to the fact that it not only increases air maneuverability, which is a must for many scenarios, but also thanks to the fact that the extra jump can also be, in select cases, the defining factor between getting defeated, or ringing out an enemy. 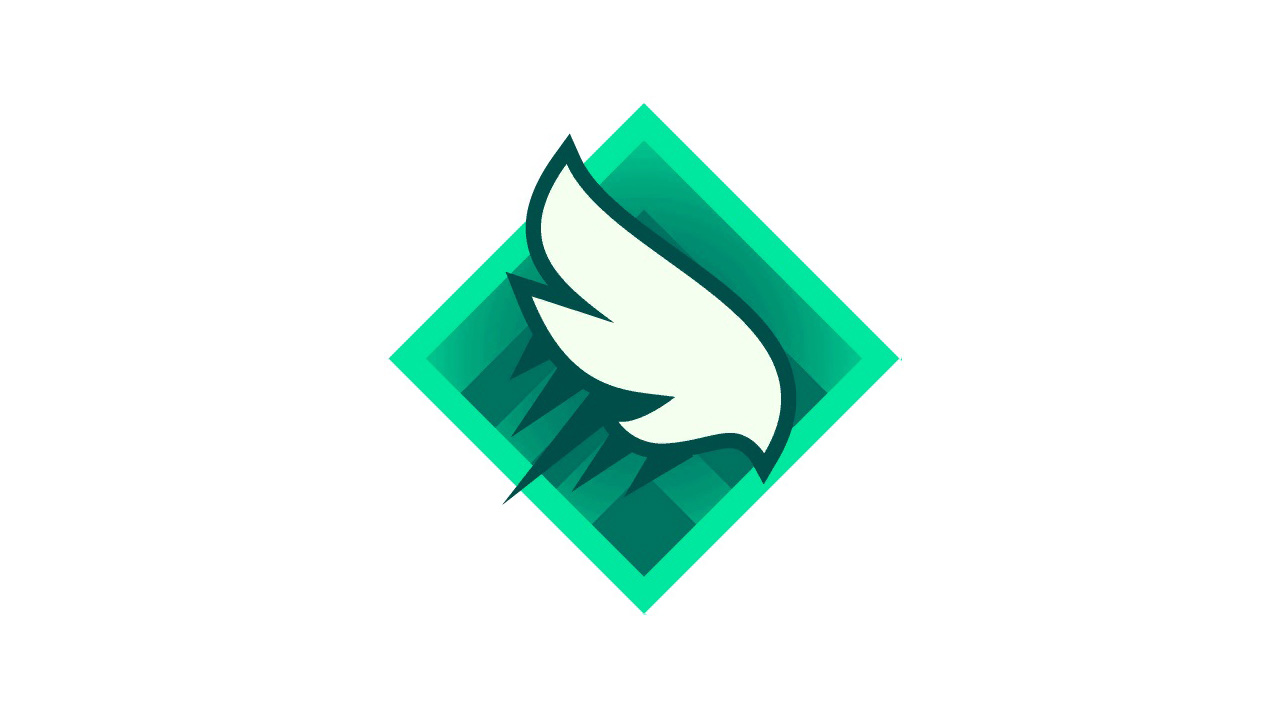 A perk sure to help you in a wide array of situations, the Aerial Aerobat perk increases air acceleration by 10/20%, allowing you to perform faster aerial combos. The perk is a must for characters who have in their upward attacks their biggest strength. 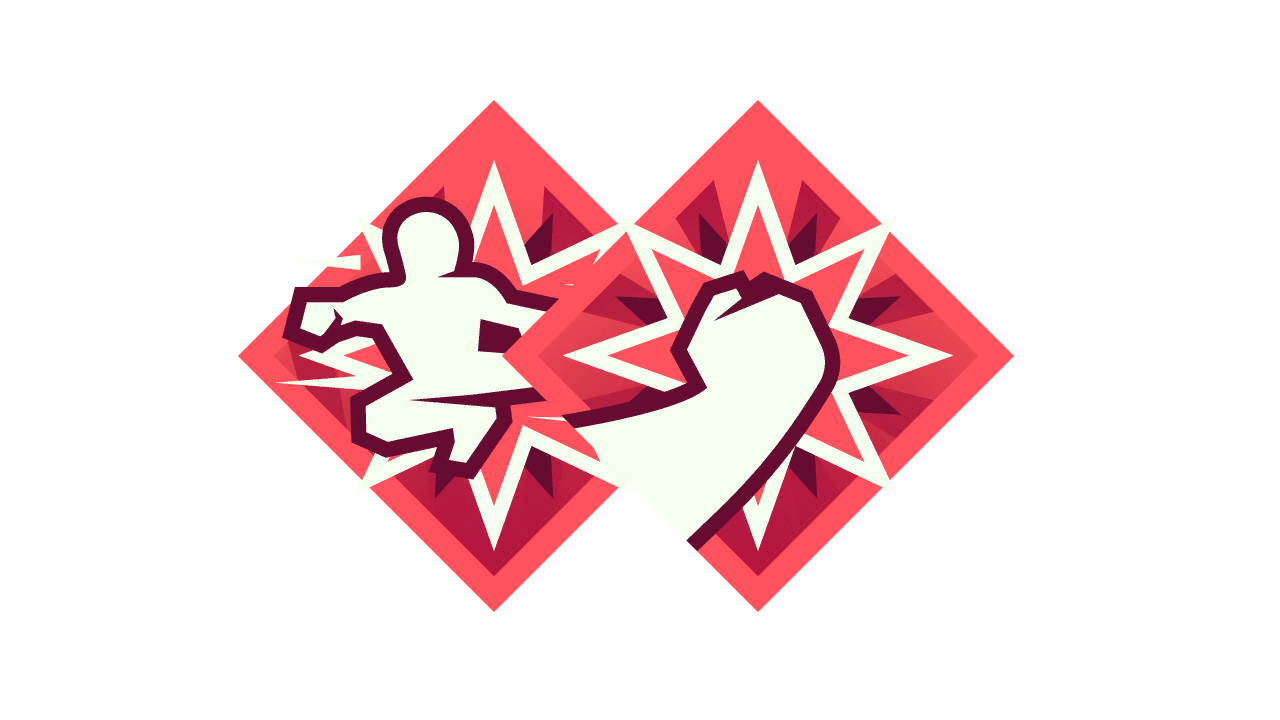 The two main damage-focused perks, Wildcat Brawler and Lumpy Space Punch are focused on increasing melee damage while on the ground (Wildcat Brawler) and on the air (Lumpy Space Punch) by 5/10%, which makes them a great fit for many characters, thanks to the fact that there’s not a single character who doesn’t benefit in dealing a little extra damage.

Up, Up, and A-Slay / Percussive Punch Power 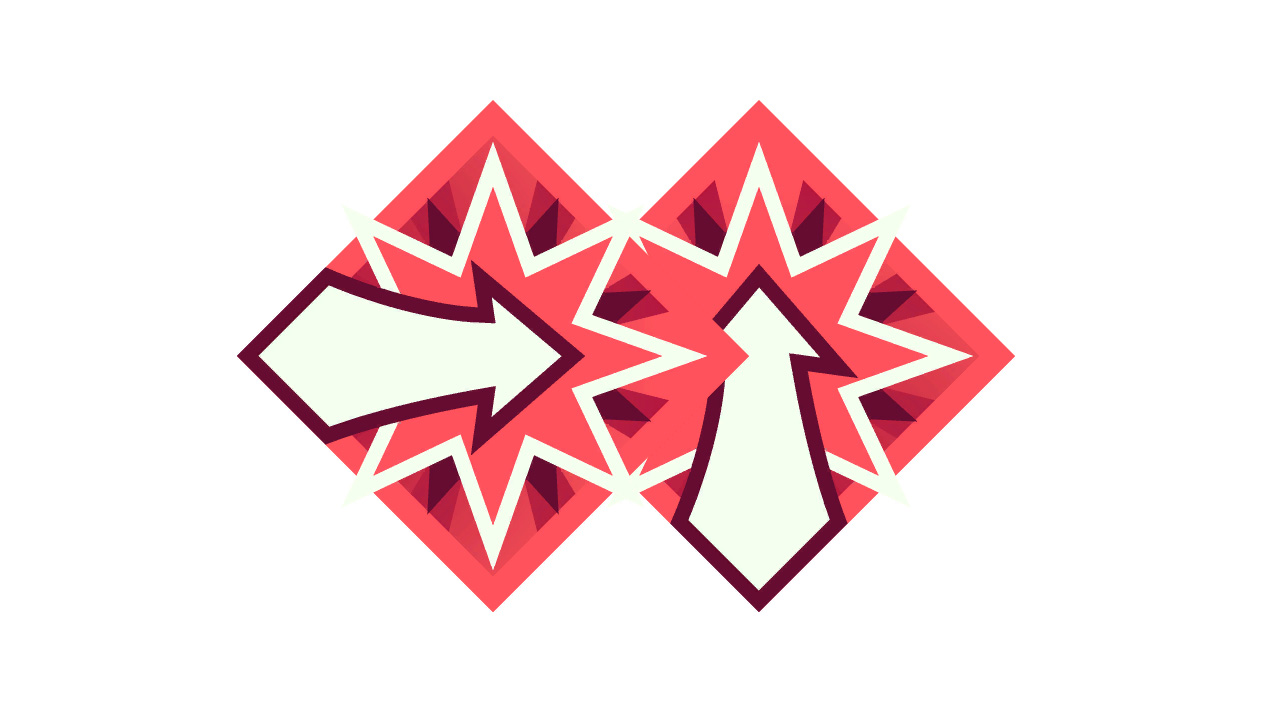 Up, Up, and A-Slay and Percussive Punch Power are focused on increasing the damage of attacks that apply the knockback effect on enemies, highly beneficiating characters who have, in the ability to throw enemies back, their biggest strength, such as Taz. With that said, just like the two previously mentioned perks, Up, Up, and A-Slay and Percussive Punch Power both produce the same effect, but in different situations, as the first one increases the damage of an attack that throws enemies upward by 5/10%, while the latter increases the damage of attacks which throw enemies horizontally by the same percentage. 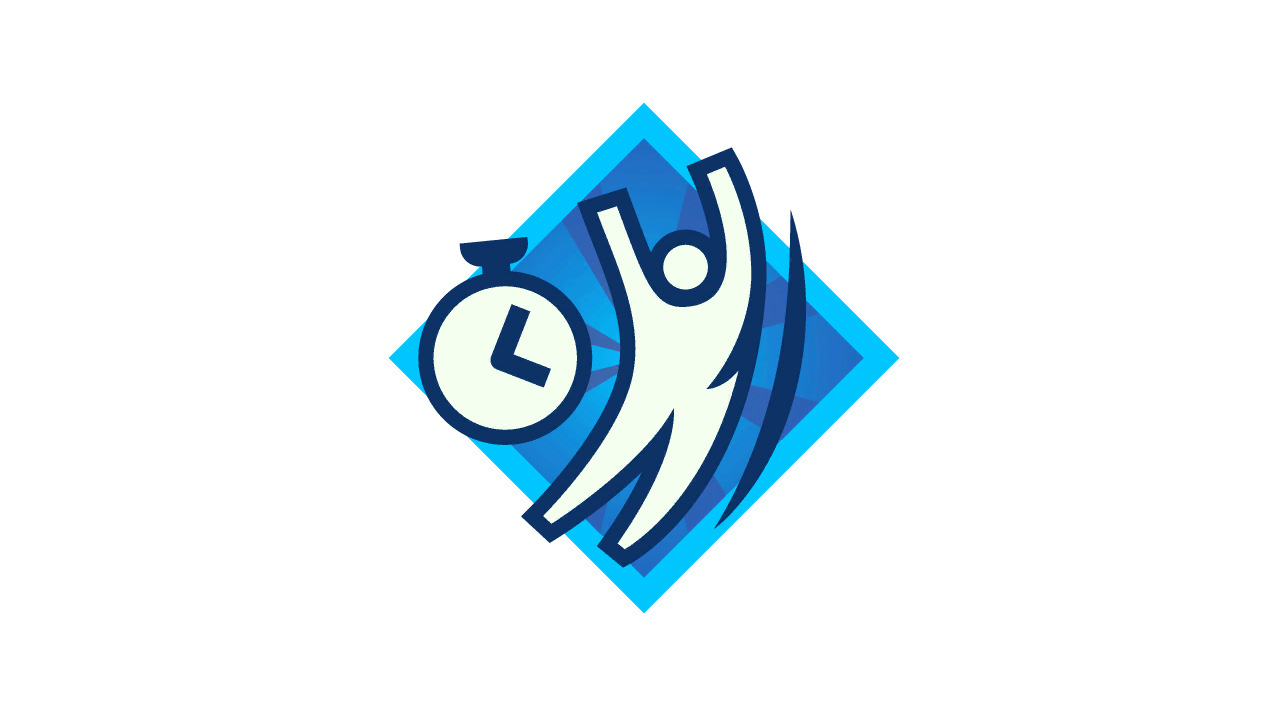 To finish up our list of the best perks to learn on MultiVersus, we have the Slippery Customer perk, which increases its wielder’s and its team’s dodge window by 10/25%. The perk is a great addition to any team. Whoever, it shines the brightest while in possession of characters who have in their dodges, one of their biggest tools, such as Arya Stark.