All Character Perks in MultiVersus, Explained

Check out everything you need to know about the perk system in MultiVersus! 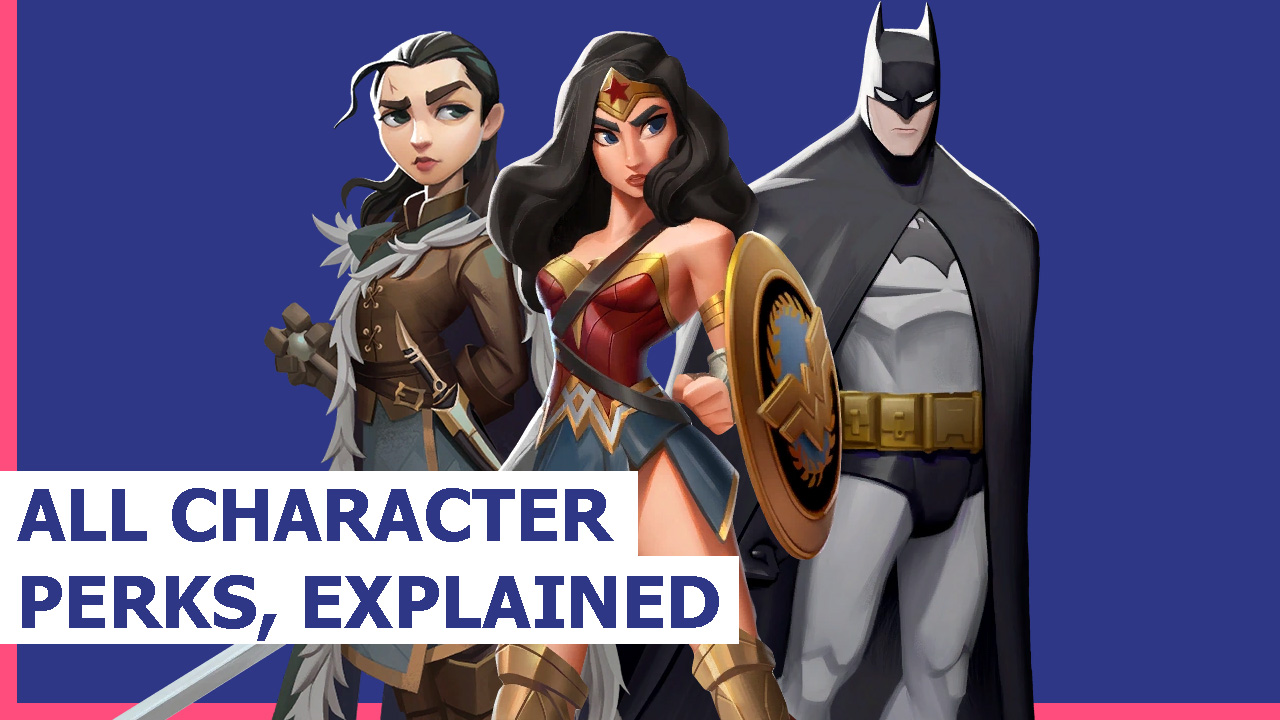 In MultiVersus, players can make use of a series of perks to give their characters a series of buffs and secondary abilities, all sure to allow you to be the last one standing. With that said, the perks are divided into 4 main categories, Offense, Defense, Utility, and Signature, and knowing which to equip is key if you wish to bring the most out of your favorite character, no matter if they are Batman, Wonder Woman, or Scooby Doo’s Velma. But what do each of the perks do? To answer that and more, here’s everything you need to know about the MultiVersus perk system, such as the differences between each type, aswell as all of their effects.

All Offense Perks in MultiVersus

Offense perks are focused on increasing your character’s (team) offensive prowess, by offering not only buffs but also team-focused passives. With that said, here are all Offense perks on MultiVersus, as well as their effects:

All Defense Perks in MultiVersus

Contrary to the Offense perks, the Defense perks, as the name suggests, are focused on increasing survivability, by offering both buffs and handy passives. Here are all Defense perks on MultiVersus, as well as their effects:

All Utility Perks in MultiVersus

Differently from the two already mentioned types of perks, the Utility Perks are focused on increasing movement, jumping, and the availability of your attacks, while also featuring a few situational buffs on their mix. You can check out all currently featured Utility Perks, as well as their effects bellow: 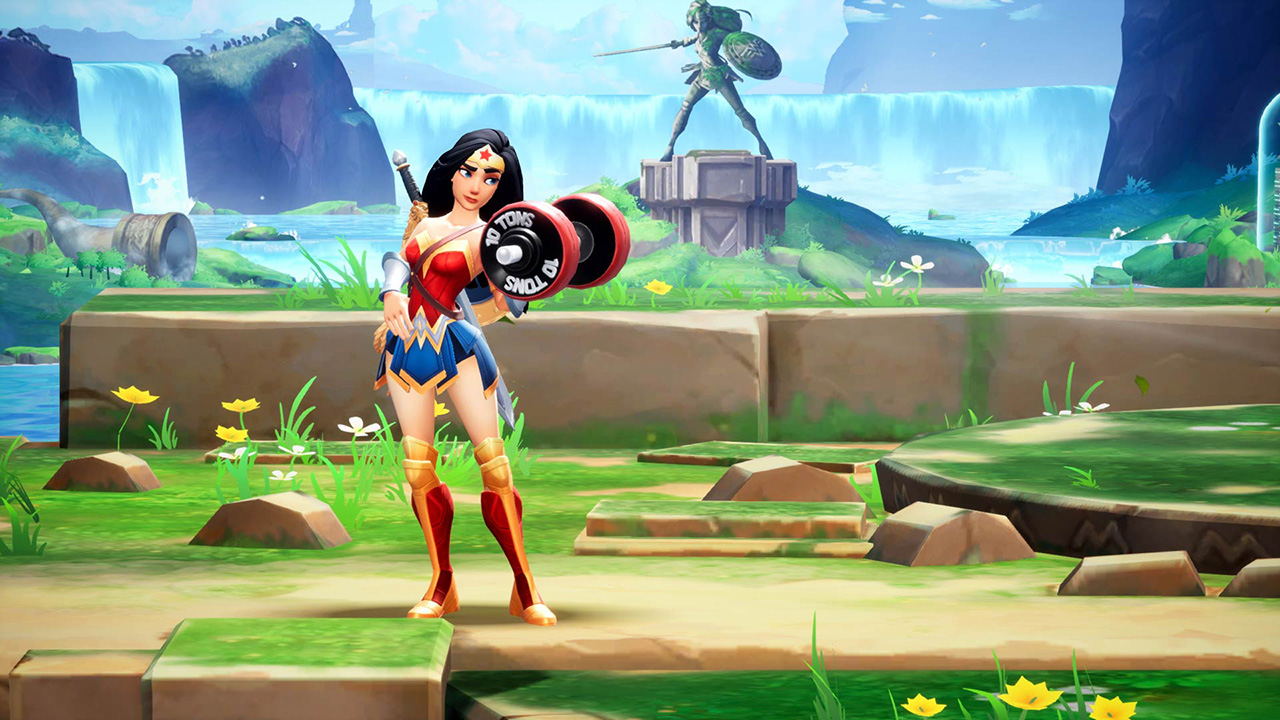 As their name indicates, Signature perks are perks that are available exclusively for a character, and whose effects are directly related to their respective kit. You can currently get Signature Perks by leveling up their owner. With that said, you can check out all signature perks, as well as what they do, below:

Attack of the Fanboy / GAME GUIDES / All Character Perks in MultiVersus, Explained