Here is how to play Wonder Woman in MultiVersus. 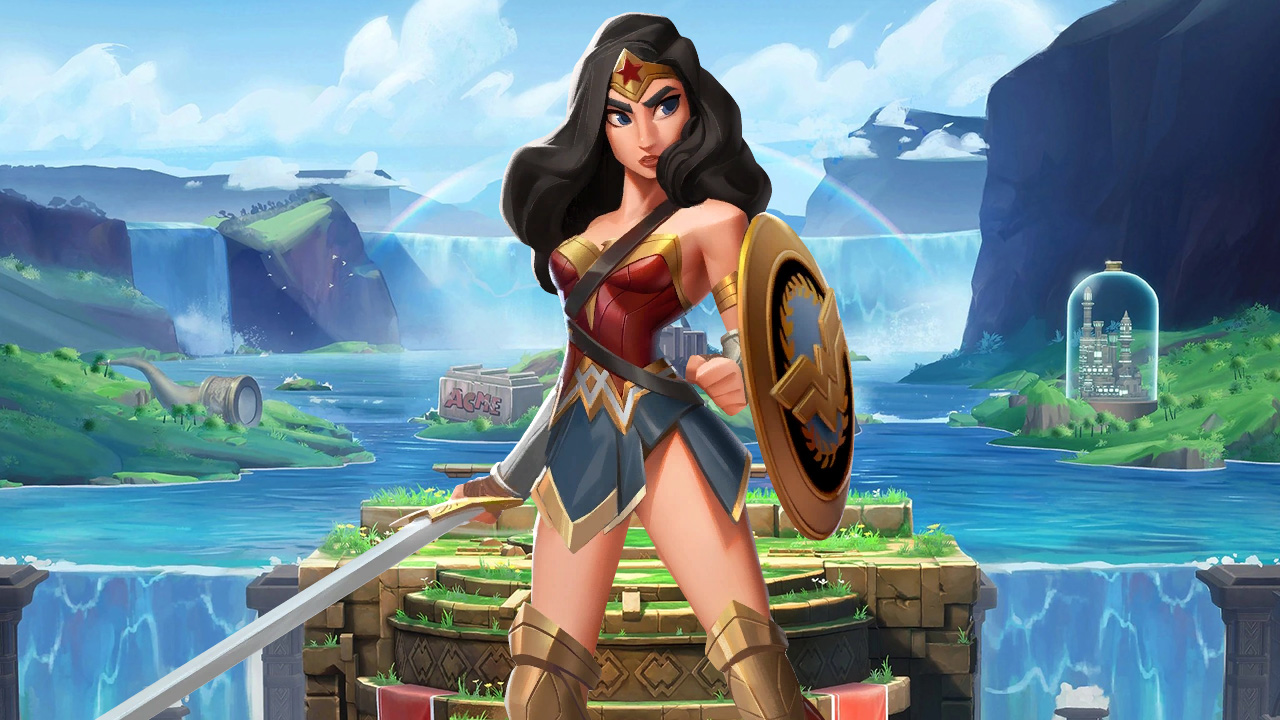 Wonder Woman is part of the Tank class with Superman and Iron Giant in MultiVersus and because of that, has some great supportive and protective abilities and combos you’ll want to utilize. One of her best combos is using her ground normal side attack which is a combo of three attacks with her sword, kick, and shield, and finishing it with a Warrior’s Charge which is her ground special side attack.

If you need to get enemies away from your allies, use the Lasso of Truth neutral special ground attack and hit them with the Warrior’s Charge. Once you are comfortable with Wonder Woman’s moves, which are all pretty standard, be sure to use her ground normal down attack to perform the Amazon Shout which can be charged and will grant armor to you and your ally while doing a nice AoE attack.

Lastly, you need to be using Wonder Woman’s ground special down attack which is called Defense of the Gods. With this move, Wonder Woman will dash to her ally, apply a shield to both, and cleanse them of any debuffs. Her shield blocks the next source of damage, so it is extremely good to use every time the cooldown is up.

Though we have covered in detail the best Wonder Woman perks in MultiVersus, our picks are her Signature Perk Shield of Athena which gives Wonder Woman a shield on every successful dodge. After that, we suggest Coffezilla to decrease the cooldown of her Defense of the Gods ability, Wildcat Brawler to do more ground damage, and Percussive Punch Power to add more power to knockback attacks.

And that is everything you need to know in order to be a great Wonder Woman player. Like we said, she is a pretty great character to pick up first since her kit is relatively simple but extremely effective. If you’re looking to master any other characters in MultiVersus like Harley Quinn or LeBron James, check out our MultiVersus page for more.