The small forward is quite the versatile brawler. 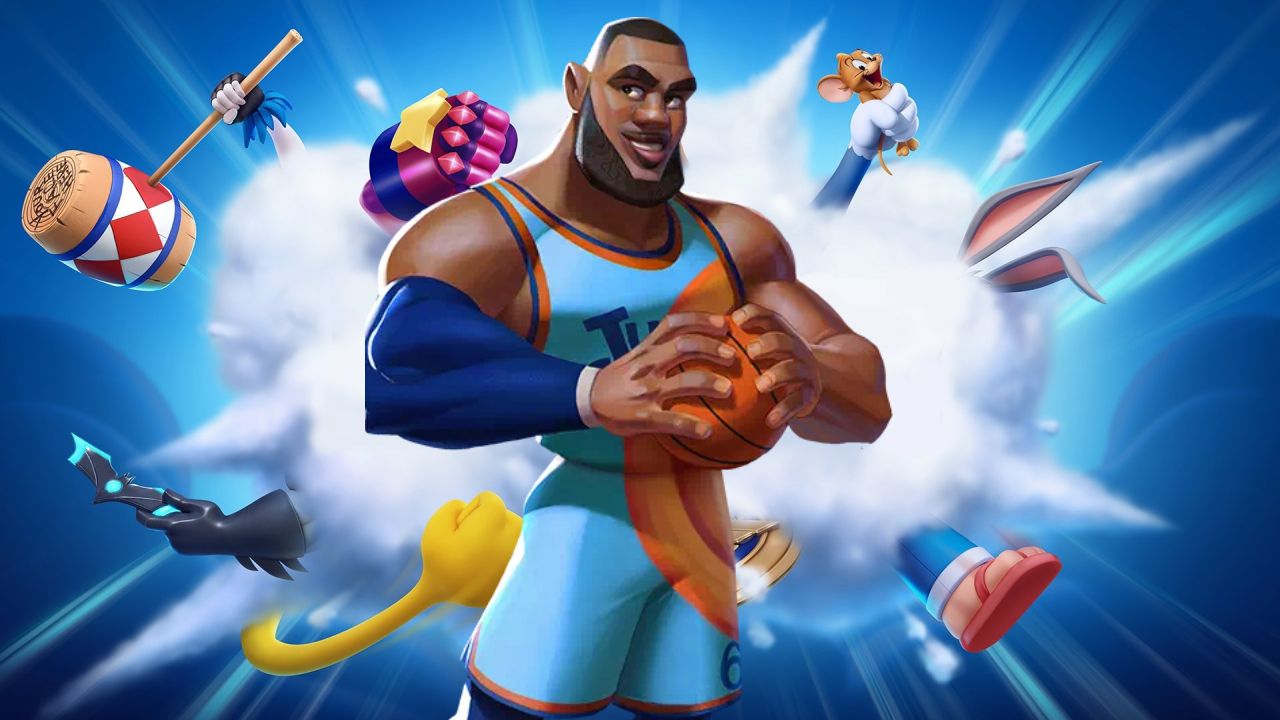 LeBron, the Goat, is the latest character to join the ever-expanding roster of MultiVersus. New characters tend to get a lot more attention in fighting games because we just like variety, but also since no one knows the matchups, some possible easy wins. In terms of the King, how does he play? Here in our MultiVersus LeBron James Guide, we’ll break down his moveset, the best perks you can use, and other tidbits to help you maximize his gameplay.

LeBron is a Bruiser Hybrid character, so he can dish out damage, but has some interesting uses for his Basketball mechanic. As a Bruiser, he’s going to be a good damage dealer and killer, but you’ll have to do so while playing around the ball. His basketball is a good range tool that acts as offense and utility in a team setting.

Ideally, you want to throw your ball at opponents as much as possible for zoning purposes while simultaneously getting in their faces so you will always have it. The ball can fall out the stage, leaving LeBron open. However, he can spawn another ball if he lands any normal on his opponents or presses neutral special when the cooldown is over. It’s a hard tool to get used to since all your moves act differently if you have a ball in your hand or not.

There’s also lots of verticality with his moveset, meaning he’s an ideal juggler and performs better in stages with platforms. His vertical reach will make it hard for airborne opponents to land without getting hit along the way. Pair that with his range thanks to his basketball, and LeBron can deal some serious damage.

Much like actual Basketball, you’ll want to devise a game plan. What kind of playstyle do you want with him? Here are some perks you can use for him to further flesh out his kit.

With this perk setup, Lebron’s ball becomes deadlier at all ranges. The faster ball throwing would also make it easier to hit long-range shots. In a team setting, you can constantly give your mate a ball, giving them an extra projectile. It’ll be very annoying for the other team to hit you when they constantly have to worry about exploding basketballs and knockback from the projectile.

This setup makes Lebron somewhat of a combat medic. His signature perk allows for him to give gray health which can be used to soak up damage. Pair that with the fact that he can grant additional gray health for hitting enemies with his basketball. It always knocks back enemies, so he has a lot of damage mitigation.

He should also utilize the Triple Jump because he doesn’t have the best vertical recovery (which is a bit questionable). If you have a ball off-stage, you can toss it and hopefully hit someone who is on-stage. Hitting them while trying to recover from the blast zone will give him an additional jump, allowing him to not get rung out so easily. Lastly, the ignite perk is good to soften up foes who you hit with your ball.

Don’t freak out if you lose your ball from missing your shot or being thrown away from it. LeBron is still a competent character with or without it. You may want to take him to the Lab and see what you can make of his fundamentals with and without the ball. Other than that, you can also test his synergies with other zoners in the game via online matchmaking or local play.