Here's how to play Arya Stark in MultiVersus. 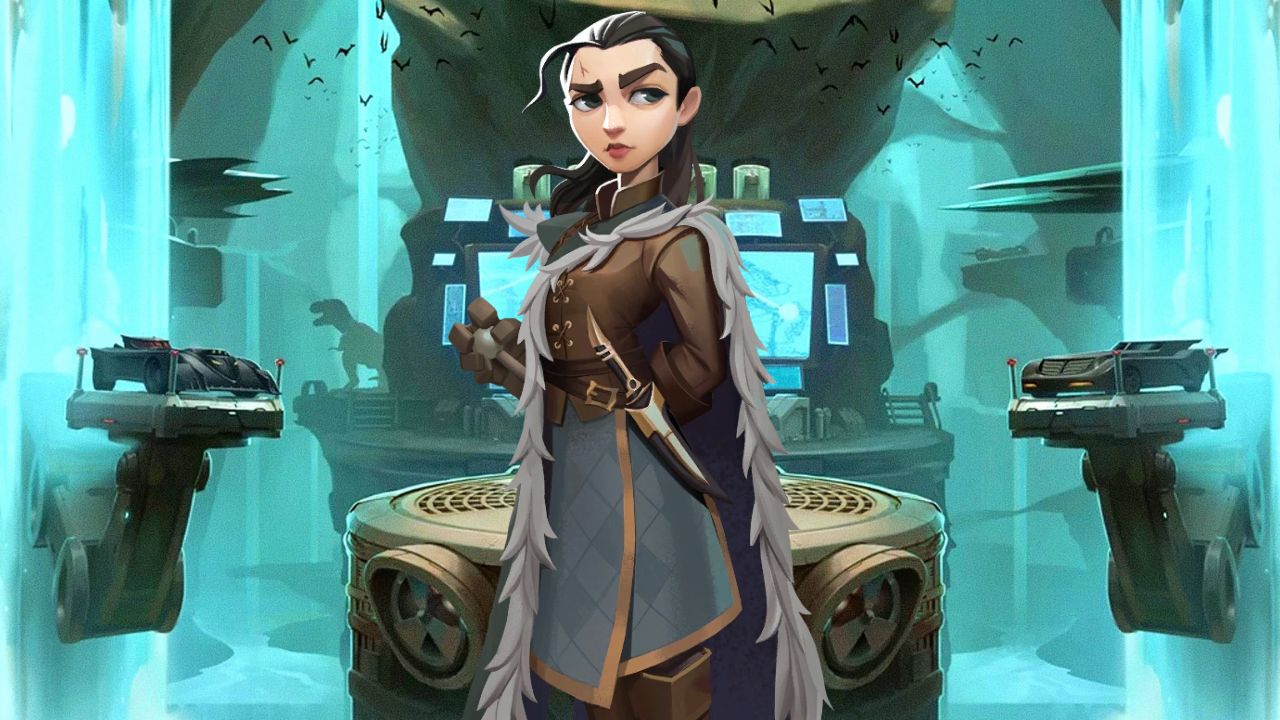 Arya Stark has a fantastic ground normal down attack that makes her roll forward, dodging enemy attacks, and slashing behind her. This is perfectly followed by her ground normal side attack. After stringing that combo together, you can send the enemy into the air with her Upward Slash ground normal up attack.

To maximize Arya Stark’s kit, you’ll want to take advantage of her Knife-Thrower ground special side attack and Blade-Sharpener ground special down attack. The Knife-Thrower ability throws a knife projectile at enemies and if it attaches to the enemy, can be pressed again to dash to the knife’s location which hits her enemy. The Blade-Sharpener ability makes Arya dash to her ally and she and the ally get a turn buff. The turn buff causes the next hit from you or your ally to break armor and turn the enemy to face away. Both of these abilities have cooldowns.

Though we already have a best perks for Arya Stark guide that goes into further detail, our quick best perk picks for Arya Stark are her Trophy Signature Perk which will grant her the face of whoever she knocks out, Snowball Effect to punish the enemy with the highest damage, Percussive Punch Power to add more damage to knocking back enemies, and, if you have Equip Ally Perks, Lump Space Punch to knock out enemies in the air easier.

And that is everything you need to know in order to be a master at Arya Stark. All you need to do now is put your new knowledge to practice. If you’re looking for more MultiVersus character guides for Wonder Woman, Harley Quinn, and more, visit our MultiVersus page.