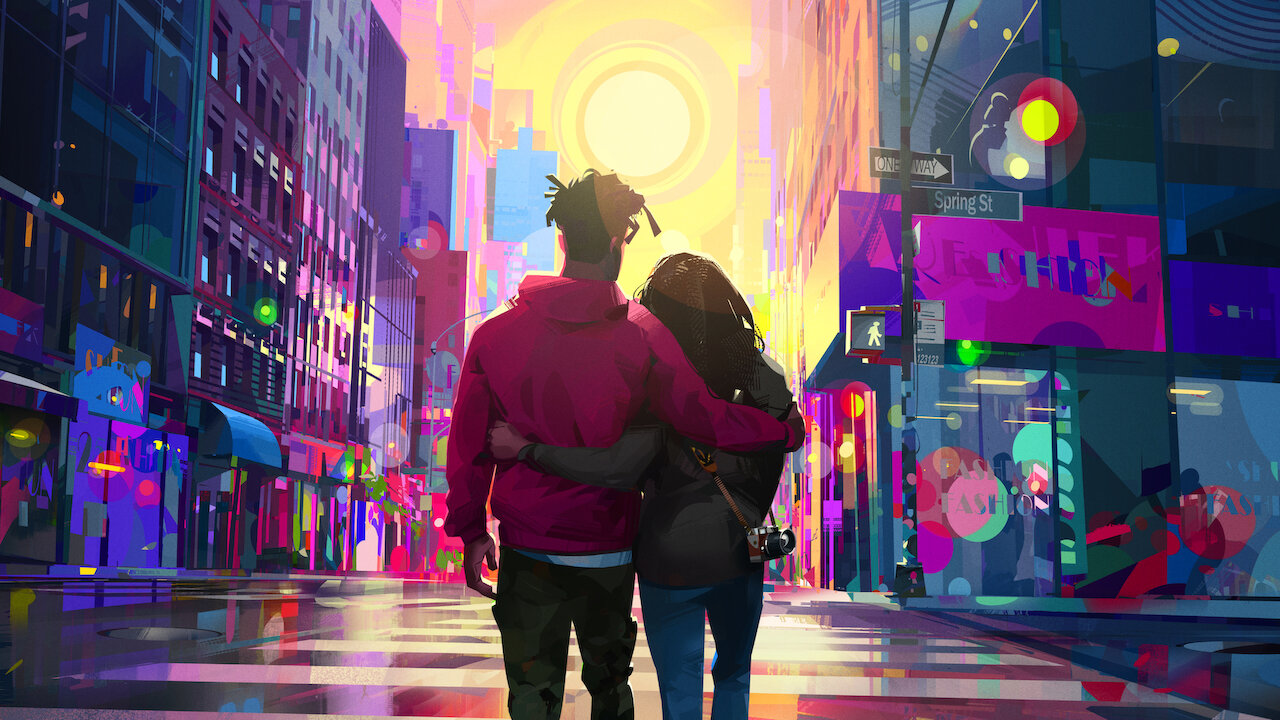 Kid Cudi has been making waves for over a decade, beginning in earnest with his 2008 debut mixtape, A Kid Named Cudi. The artist has been on a creative tear ever since, with projects including a trilogy of concept albums known as Man on the Moon, where you could see the artist’s storytelling on full display. While it seemed surprising to those only casually aware of him as a musician, when Netflix announced his latest project, Entergalactic, as a companion to his eponymous album, it seemed like a strong fit. But what sort of production is Netflix putting on? Is Entergalactic a Movie or a TV Series? Read on to find out! 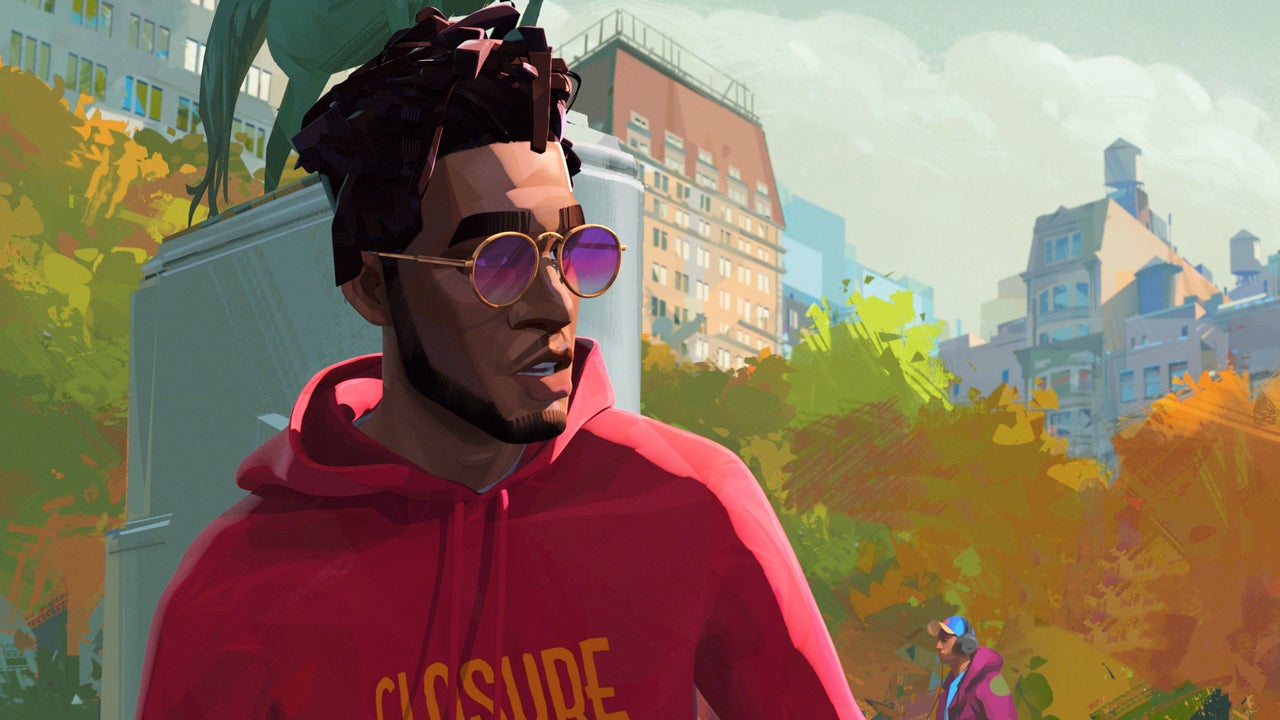 Entergalactic is a television special, but has a 92-minute runtime, making it the length of a typical feature-length movie. The special is meant to be watched as the musical component to his simultaneously released concept album of the same name. The special features a stacked cast, including the performer himself, aka Scott Mescudi, as well as Jessica Williams, Tyrone Griffin Jr., Jaden Smith, Timothee Chalamet, in a romantic comedy with a great soundtrack. At its essence, it is the tale of a meet-cute between 2 striving neighbors in NYC who must decide if they can also manage a lovelife in addition to their aspirations.

One of the most striking aspects of the film is the animation style, highly reminiscent of Spider-Man: Into the Spiderverse, which results in some fantastic work by director Fletcher Moules. The film provides positive vibes and integrates the music well into the storytelling, as a comfortable, mature viewing experience for fans and newcomers alike, visually striking and pleasing to the ear.

Entergalactic has released to positive reception, and is yet another strong impression left behind by an ambitious, creative artist. While not technically a movie or a series, if you’re looking for a good animated story that tackles edgy and adult themes, you’ll be hard-pressed to find something as strong as this.

Entergalactic released exclusively on Netflix on September 30, 2022, along with Kid Cudi’s album of the same name.

Attack of the Fanboy / Entertainment / Is Entergalactic a Movie or Series?