Is RRR On USA Streaming Platforms? – Where To Watch

Is RRR available in the United States on Streaming Platforms? Find out here! 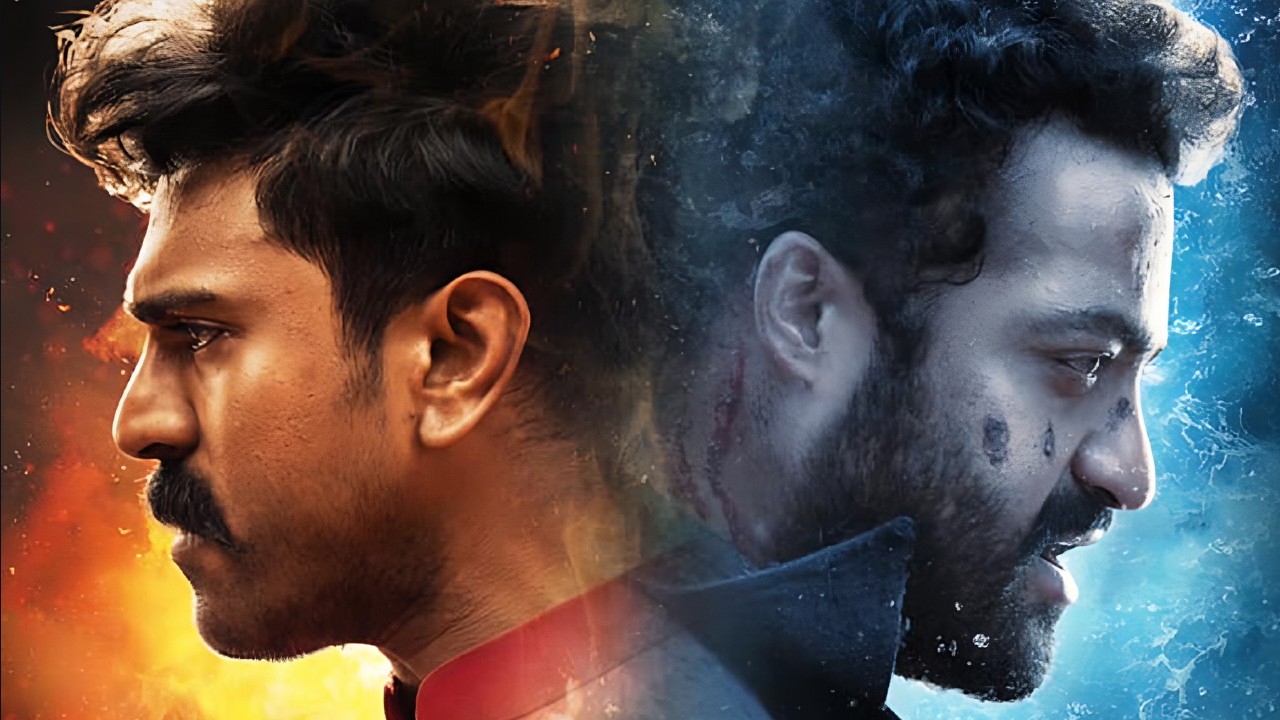 It seems that RRR mania isn’t going anywhere soon. Becoming an international sensation almost overnight, this Hindi film has action, drama, and musical numbers that will stick in your head for days to come. Alongside being the most expensive Indian film ever produced, it seems that fans all around the world want to give this film a view.

However, fans in the United States may be wondering if there is an easy way to give this film a view, and where they may be able to finally find it. With all of the high-flying, electric action that this movie has to offer over its 3 hours and 5-minute runtime, let’s find out where it’s available to stream in the United States.

Where is RRR Streaming in The United States?

For fans hoping to partake in a viewing of this film, they’ll just need to make their way to Netflix as soon as possible. With the continued success of the film, including a possible Oscars-Nomination shortly, fans have been enamored with this film for all the right reasons.

Alongside having some of the most catchy songs in modern film history, the action is decidedly over-the-top, giving viewers a spectacle beyond words. There’s a good reason the National Board of Review named it one of the best films of 2022, as it brings something new to cinema around the world. And those with a Netflix Account will have the perfect film to watch this weekend, with RRR being exclusive to the platform.

While there is a chance that it may find its way to other Streaming Platforms in the future, it seems that those in the United States will need to boot up Netflix as soon as possible to get into the spirit with RRR. If you loved this film, Baahubali is also available on Netflix, which happens to be another film directed by S.S. Rajamouli.

RRR is available to stream now on Netflix.

More on Attack of the Fanboy :
Netflix RRR

Attack of the Fanboy / Entertainment / Is RRR On USA Streaming Platforms? – Where To Watch