Fresh off the heels of God of War Ragnarök 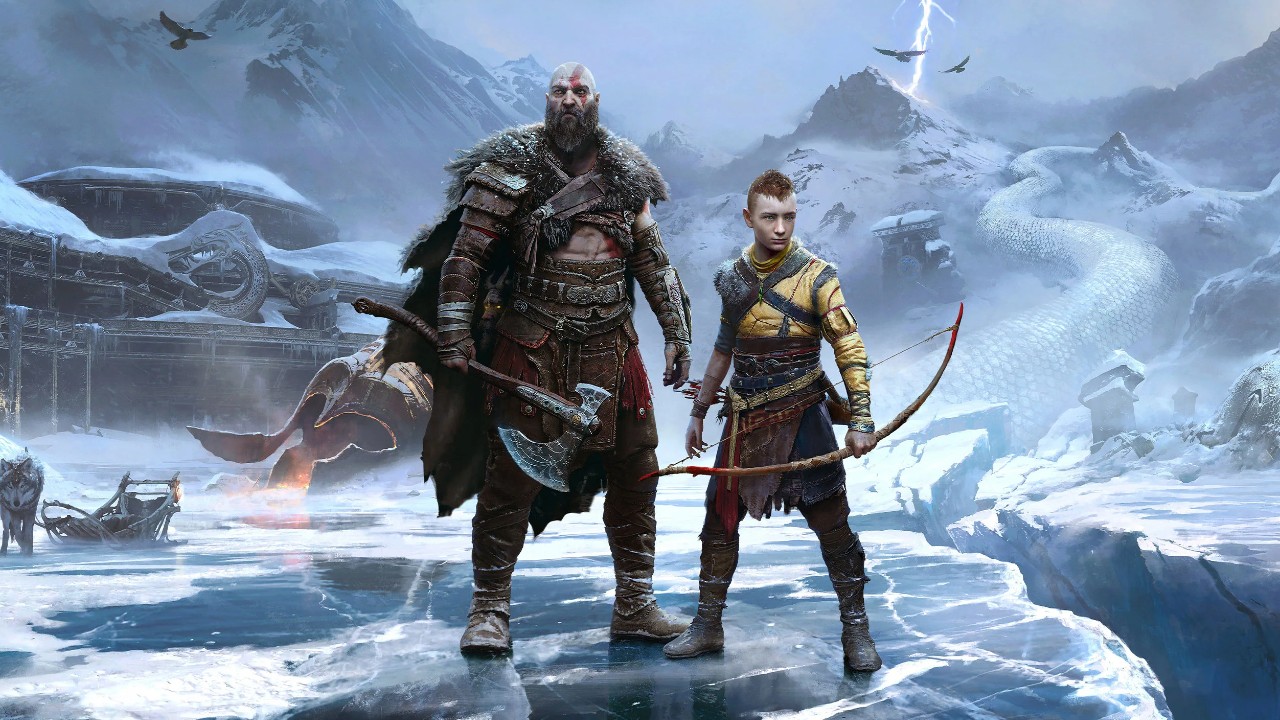 A live-action God of War series has been officially ordered for Amazon Prime Video. The series will be co-produced by PlayStation Productions and Sony Pictures Television.

God of War will be a direct adaptation of the 2018 game of the same name, as well as its recently-released sequel, God of War: Ragnarök. These titles revolve around Kratos, the God of War, and his son, Atreus, on a journey through the realm of Midgard, battling a myriad of gods and monsters inspired by Norse mythology.

The series will be co-written by Mark Fergus and Hawk Ostby, best known for Children of Men and Marvel Studio’s Iron Man, while Rafe Judkins (The Wheel of Time) serves as the showrunner.

Cory Barlog, the creative director of video game development at Santa Monica Studio, will also serve as executive producer for the live-action adaptation. Barlog has had some level of involvement in every God of War game since the original title in 2005, most recently as the Creative director and producer of God of War: Ragnarök itself.

God of War has no expected release date, nor any official announcements regarding its cast.

A live-action God of War series was reported to be in its negotiation stage in March 2022, confirming the involvement of Mark Fergus, Hawk Ostby, and Rafe Judkins. In a May 2022 investor briefing, Sony Interactive Entertainment confirmed that the show was in development in association with Amazon Prime Video, though no information on the series’ setting was given until its order on December 14, 2022.

Sony Pictures Television and PlayStation Productions are also set to debut a live-action adaptation of The Last Of Us on January 15, 2023, starring Pedro Pascal and Bella Ramsey as Joe and Ellie, respectively. Fans across social media have praised the latest trailer for its visuals and faithfulness to the award-winning franchise.

More on Attack of the Fanboy :
God of War: Ragnarok