As the biggest One Piece fan, it's been exciting to see my favorite places from the manga become a reality. 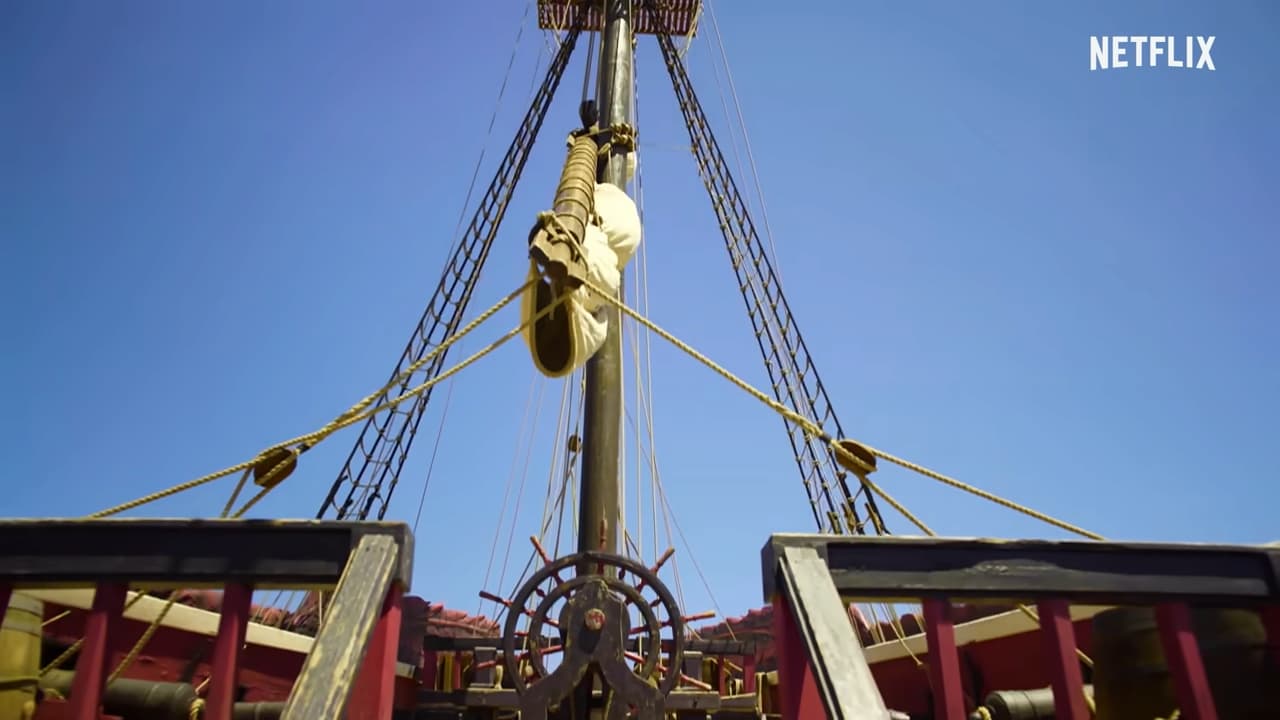 The One Piece live-action show will follow the Straw Hat Pirates searching for the legendary treasure, One Piece, so their captain Luffy will become the King of the Pirates. The Navy has other ideas, though, as they are hot on their trail. The Straw Hat Pirates are also not the only pirate crew searching for One Piece, so they must be prepared to fight for their dreams together.

There is still no official release date for the One Piece live-action show, but we have been given the following production updates. Principal photography started on January 31 and finished on August 22, 2022. Director Marc Jobst said they finished filming the first two episodes on May 2022. The showrunners have also told us that there will be ten episodes in Season 1. So far, only details surrounding Episode 1 have been released:

We will provide additional details as they become available.

Here is the main cast of the One Piece live-action show:

Here is the recurring cast of the One Piece live-action show:

Here is some fun trivia surrounding the production and cast of the show. The production crew built pirates ships for use in the show. We will see the Going Merry, Miss Love Duck, Red Force, Baratie, and Garp’s ship. The five main cast members were gifted custom t-shirts by Eiichiro Oda to celebrate their casting. The t-shirts featured artwork of each respective character of their characters. Matt Owens said on Reverie XI that his favorite season 1 character is Dracule Mihawk, who Steven Ward plays.