Careful. This is the moment when the supposedly dead killer comes back to life, for one last scare. 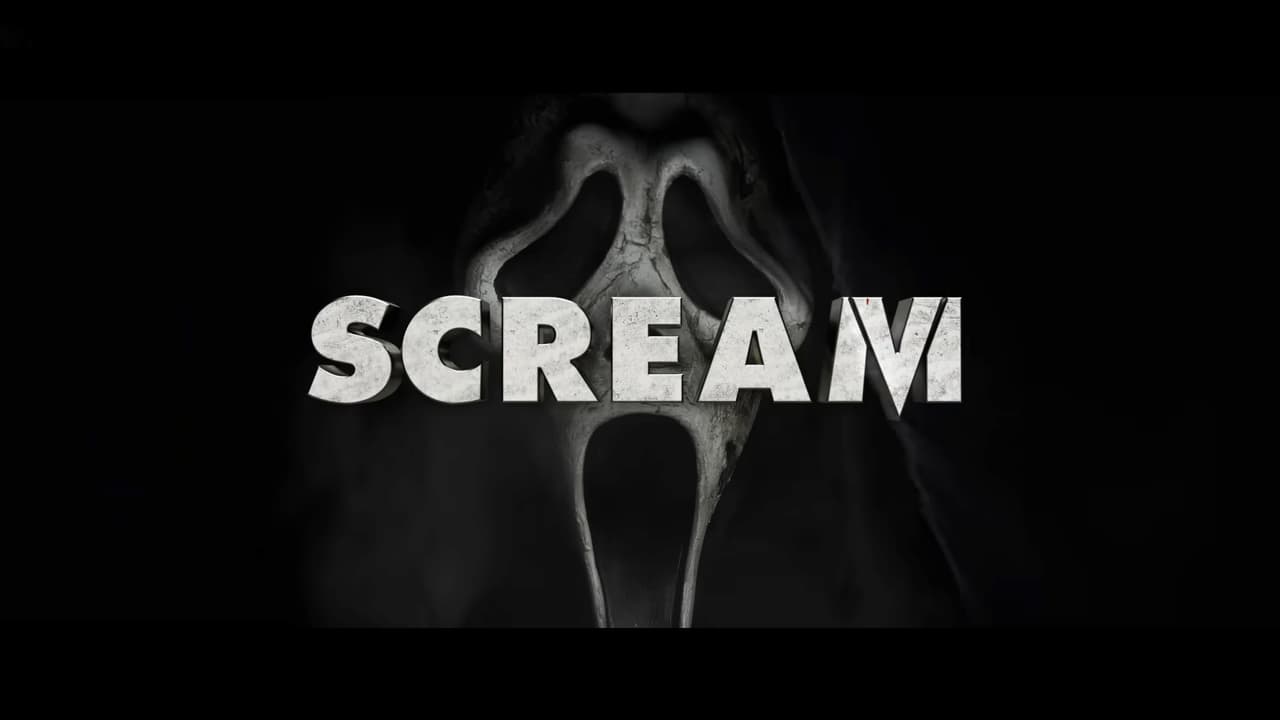 Scream 6 just got a fun new teaser poster, so you may be wondering if we can pull information from it like we were able to with the teaser trailer and Christmas poster. The latest movie posters are playing upon the franchise’s habit of staying meta and self-aware, like playing upon its fans’ many theories about the franchise and its characters, like Stu being alive. So we have to wonder if they hint at events in Scream 6 or just being giant trolls and doing what they do best. Here is everything you need to know about Scream 6 getting a fun new teaser poster.

The new poster is a mock of New York City’s subway system. Each line represents a different installment in the franchise. The subway line starts with the movie’s first kill and ends with the movie’s last kill. After that, all lines end in one last subway station, Sam Carpenter’s.

We can look at this latest poster based on Sam’s placement in several different ways. First, all lines lead directly to her, stating that she will be the center of the newest installment and that the subject matter will relate to familiar ties. Second, Sam is the newest final girl of the franchise, with Sidney not making an appearance in the next installment. Finally, based on the multiple teaser posters, there are theories that Sam will be blamed for the deaths in Scream 5 and that Sam is the real killer in Woodsboro. But if we look at this deeper, are they hinting at her death because she does have her stop like every other character who met their untimely deaths?

Kirby Reed’s subway station stop is represented as a red circle with a white x in it, and it says it is closed because she didn’t die in Scream 4 and will return in Scream 6. We have been given hints in previous installments, like the YouTube snip, which has the description of being an interview with Kirby as a survivor of the events of her movie. Unlike Stu, hints about her return are featured within the franchise.

Stu’s stop is the only character whose stop is a different colored circle, which follows the whole conspiracy theories aspect of Scream 6. Keep in mind that Kevin Williamson has stated publicly that Stu is for sure dead, but he also said that previously about Kirby, so that may not mean anything. What do you think? Are they just trolling fans, or is there credence to their theories?

More on Attack of the Fanboy :
Scream 6