Sonic The Hedgehog 2 Paramount Plus Release Date: When is the Sonic Sequel Streaming?

Find out when the newest Sonic movie will be available to stream at home! 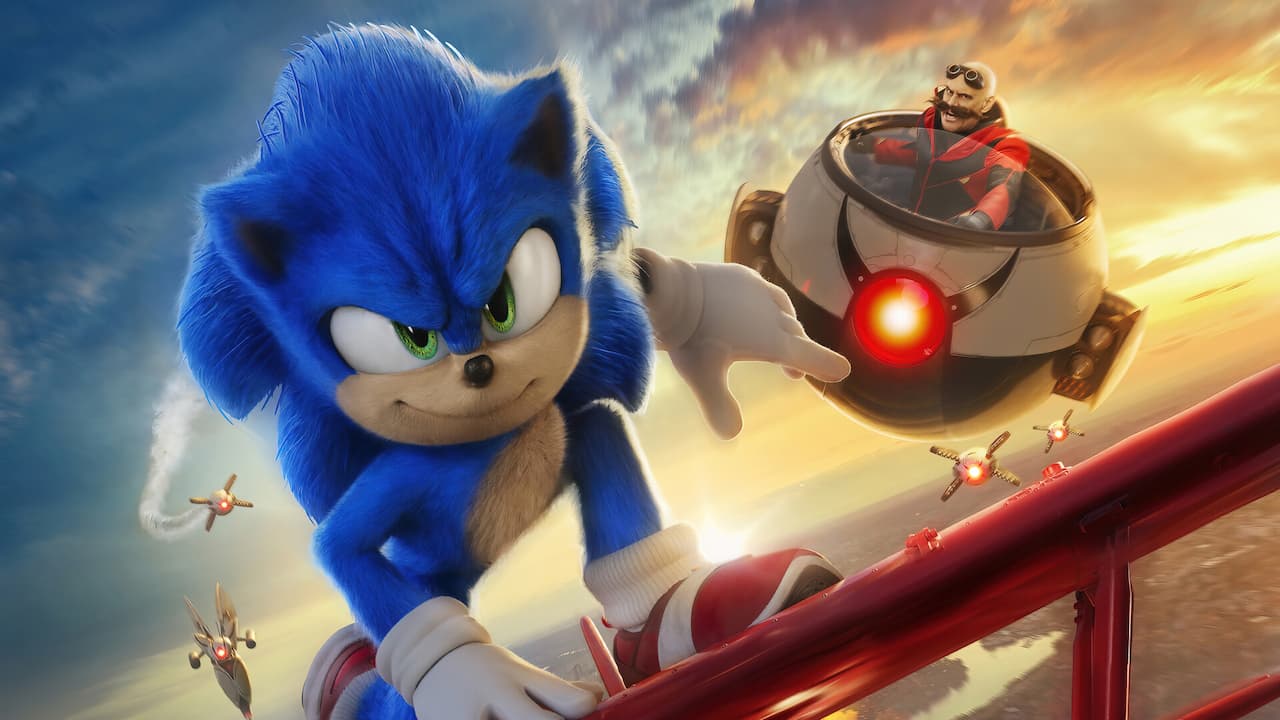 If we’ve learned anything from Sonic The Hedgehog, it’s that you’ve always gotta go fast. From his first appearance on the big screen back in 2020, the sequel zoomed into theaters, bringing high flying antics, rapid-fire jokes, and the introduction of Knuckles the Echidna into the Sonic Cinematic Universe. Fans of the first movie have been waiting for info as to when the sequel will make its way into our living rooms.

Thankfully, there’s not too much of a wait, and we’re here to get all of the information to you. Let’s find out when Sonic The Hedgehog 2 will be available to stream in your home!

Sonic The Hedgehog 2 was a box-office success, bringing in over $300 million, making it the most successful video game movie of all time. And even though the film has only been in theaters since April 8th, 2022, fans of the series won’t have to wait very long to start watching it at home.

That’s right, Paramount Plus subscribers will only need to wait until May 24th, 2022 to start watching this from home. If you’re a fan of physical media, you’ll have to wait a little longer to get your hands on a copy of this film, as the 4K Ultra HD, Blu-ray, and DVD copies will hit store shelves on August 9th.

With Ben Schwartz and Jim Carrey returning as the iconic Sonic the Hedgehog and Doctor Robotnik, respectively, you’ll also see the screen shared with some familiar faces. Colleen O’Shaughnessey and Idris Elba join in as Tails and Knuckles, bringing just about every major Sonic character to life. There may be a few surprises left for fans in the film, but we cannot divulge those secrets.

For those that don’t have Paramount Plus yet, you’ll be able to sign up here to try the subscription out. Paramount seems to be doubling down on the video game content, especially with their exclusive Halo series that launched earlier this year. Subscribers of the Xbox Game Pass Ultimate service should also check their perks, as they may be entitled to a Free Subscription to Paramount Plus.

Those that are wanting even more Sonic content on Paramount Plus will surely be thrilled to know that a spin-off series starring Knuckles will be launching in the future on the streaming platform, as well. Sonic seems to be getting a bit of a resurgence, with the recently announced Sonic Origins collection, and a new open-world title releasing later this year. It seems to be shaping up to be the year of the hedgehog.

Paramount Plus Sonic The Hedgehog 2

Attack of the Fanboy / Entertainment / Sonic The Hedgehog 2 Paramount Plus Release Date: When is the Sonic Sequel Streaming?